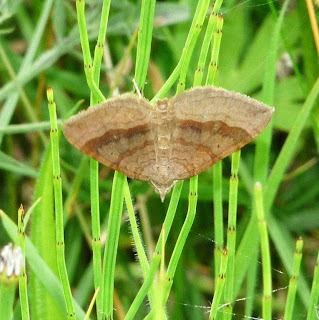 Heysham Obs
Friday sightings from Sean's vigil
Black Guillemot - one in non-breeding plumage around the end of the wooden jetty for about 30 minutes.  Only the second day this species has been seen this year
Arctic Tern - adult
Sandwich Tern - 2 out
Med Gull - three different adults seen between Half-moon bay and the harbour mouth but not possible to see whether the Czech bird was one of them

One of the unfortunate things recently has been a number of birders calling in at the office for info but not reciprocating by calling back in with their sightings, despite a polite request.  Sign of the times?