Heysham Obs
Land-bird coverage comprising CES mist nets and the ones by the office was unremarkable in the rather adverse weather conditions (south wind and medium-height cloud|) although another Lesser Redpoll control materialised and nesting female Chaffinch on the CES section also bore a ring from elsewhere (X887 sequence).  A good spring for 'controls' making up for the lack of warblers.

Office area dawn to 1030hrs
Circumstances did not permit any vis mig coverage whilst carrying out the ringing this morning c/f absence of Tree Pipit c/p everywhere else.  Lesser Redpoll numbers an estimate of those attracted down by a tape
Goldcrest - very late female ringed
Grasshopper Warbler - male singing on tank farm/by the pond and another male further away very early am only - the former was caught and ringed
Lesser Redpoll - c25 through but only 6 caught (control was D191 sequence)
Swift - 2 north - first of year here
Lesser Whitethroat - 2 unringed birds caught
Once again, no discernable passage of Willow warbler with just two retraps caught
Outfalls/Red Nab/Ocean Edge
Med Gull - 2CY showing well - probably the same bird as the other day
Kittiwake - 2CY outfalls
Dunlin - 46 in summer plumage Red Nab
No visible waders along the incoming tideline looking south

No skuas (astonishing c/p Rossall - were they flying above the observation level of the two Heysham observers by the time they passed here or did they all go through in the 'gap' between 0645 and 0730?) or Common Scoter! 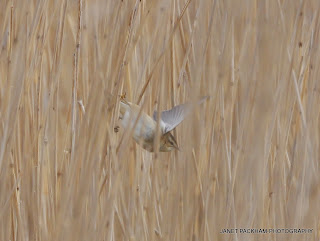 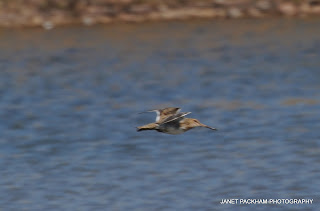 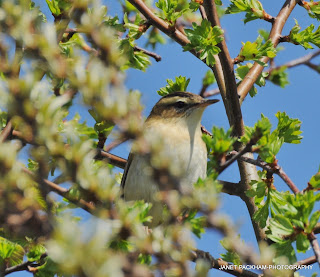