Retrieval of sorts highlighted by another Osprey

Heysham Obs
Another early morning no-show due to other commitments, but, even if the bulk of a promising morning was missed in a mixture of tasty cloud cover and light easterly (contra forecast), some decent odds and ends were seen later


Grounded
Arrival at 0900hrs saw the last 15 minute or so of the cloudy murky light winds and a couple of hastily-erected nets caught a couple of Willow Warbler.  Then, as often happens as soon as (especially late) nets are set, the conditions suddenly went 'mid-morningish' with bright sunlight, a developing breeze and melting away migrants


Redstart - female by office 0910 at least, probably another at south end of tank farm 1200hrs
Whitethroat - at least 3 moved quickly through 0900-0920
Willow Warbler - c6 migrants by office in the first half-hour
Grasshopper Warbler - singing male in the tank farm to mid-morning only 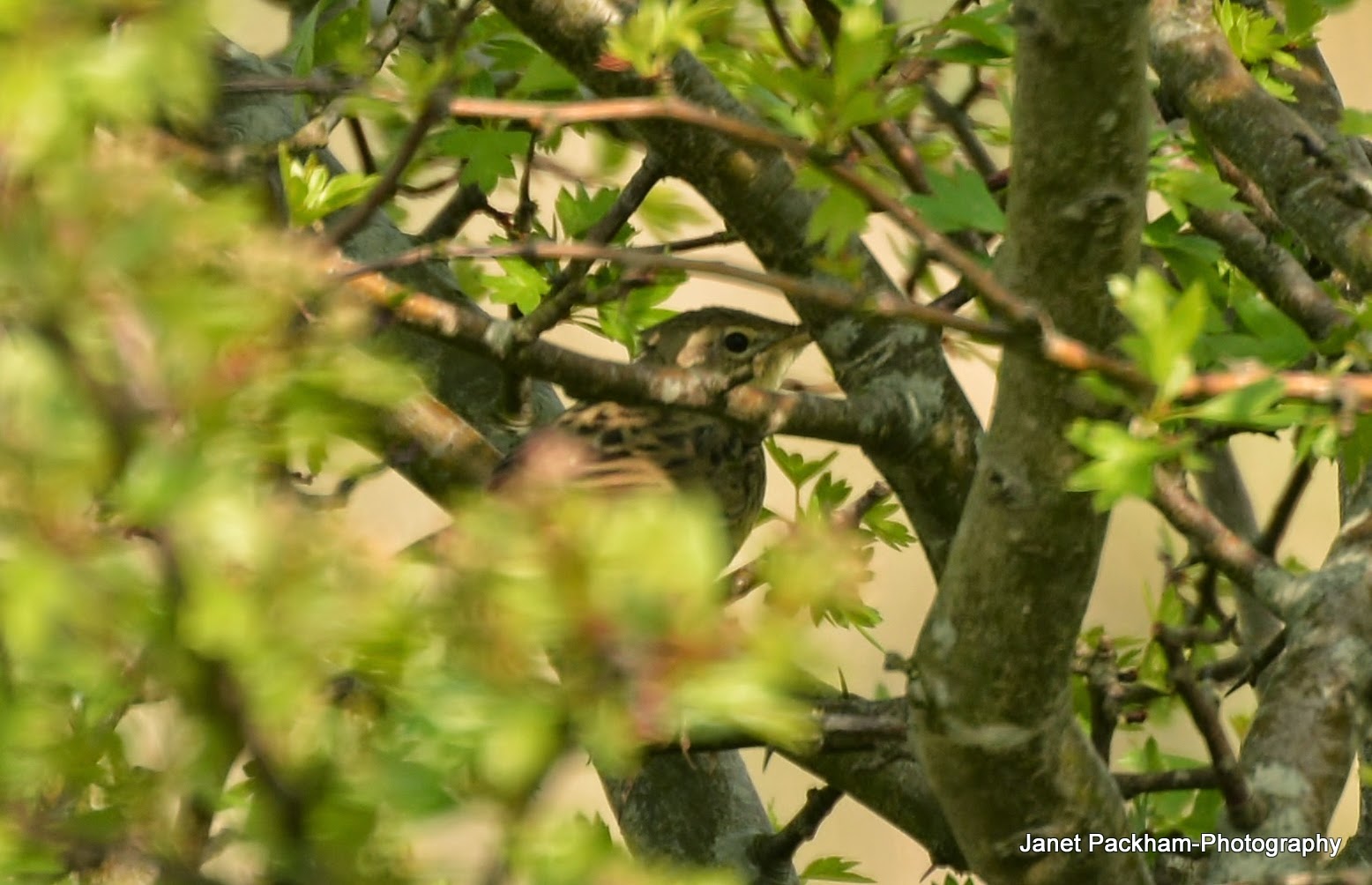 A very difficult to photograph ringed grasshopper warbler at MNR 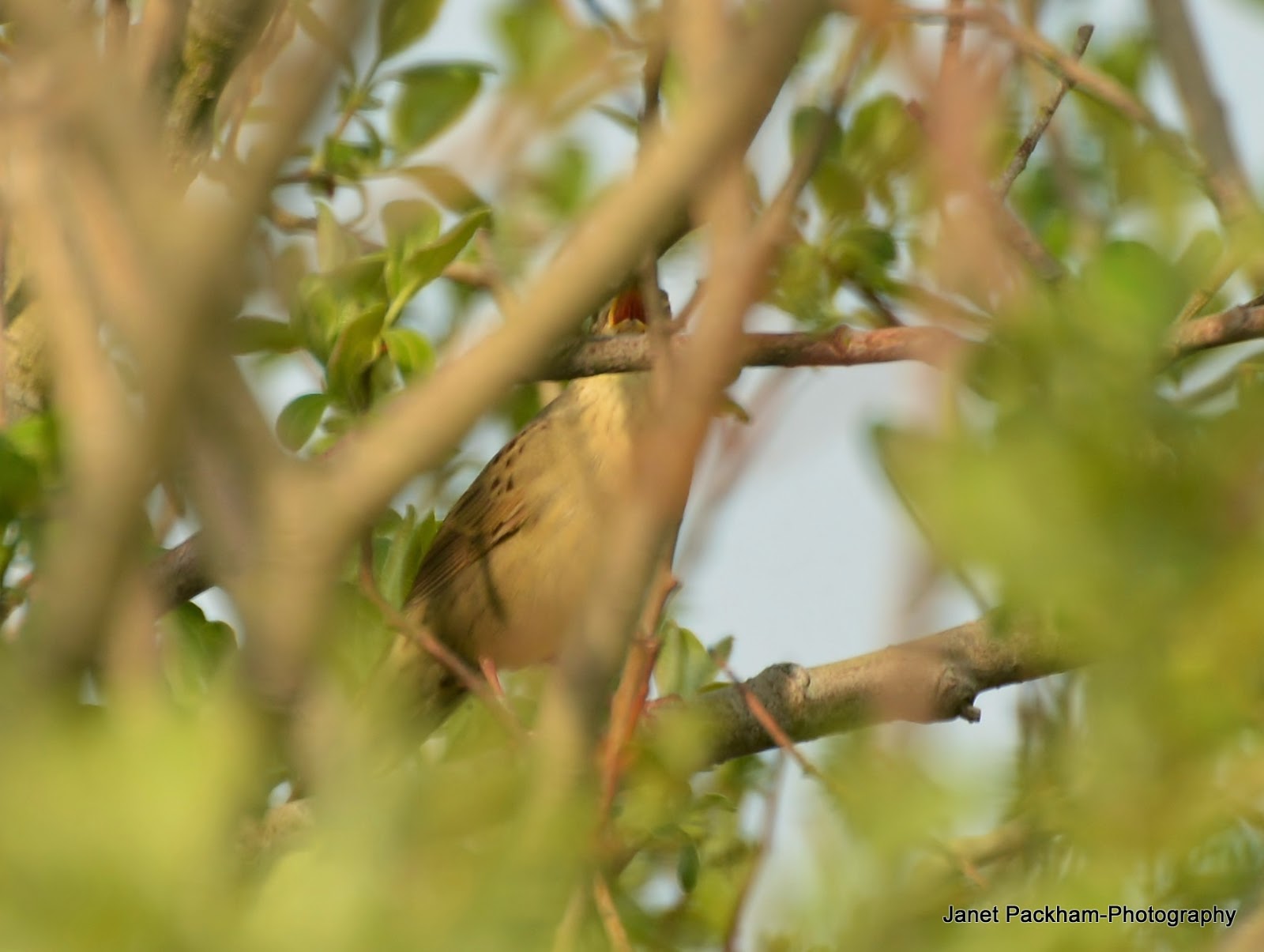 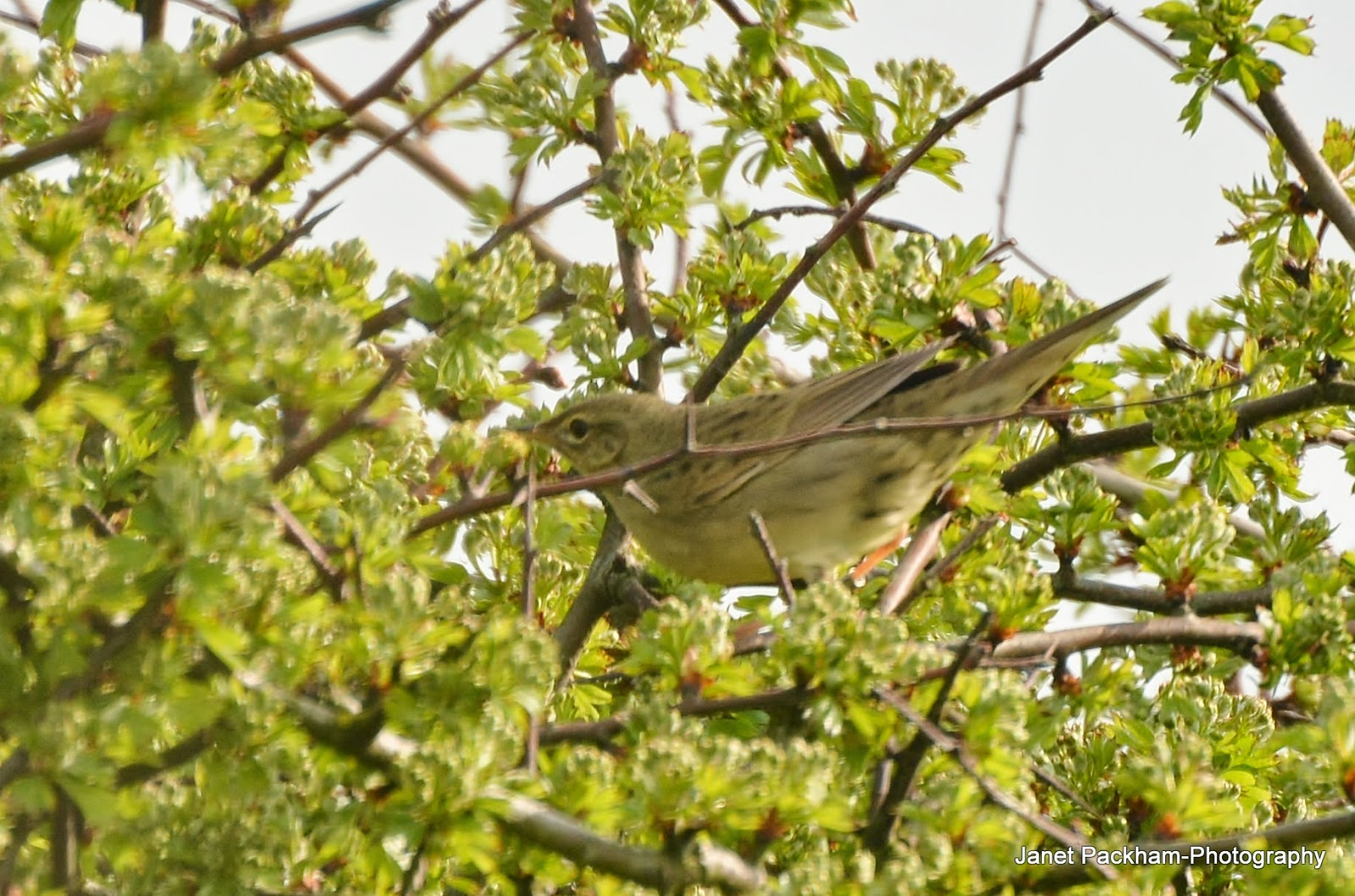