Misbehaving gulls and warblers filtering through

Ian and Gav's pics of what were the same birds today.  Thanks for these.  Anyone doing a moult score?! 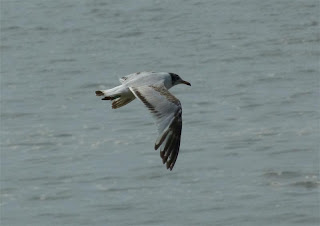 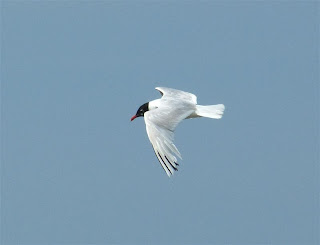 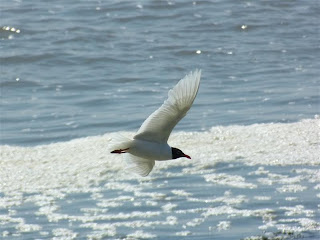 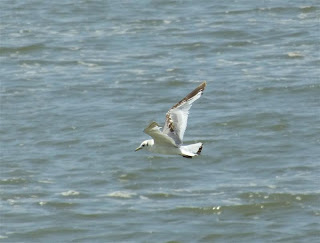 Middleton NR early morning ringing and observation
25 warblers were caught and only two were already ringed!  This is despite a CES visit to the same area three days ago.  There were no Sedge Warbler retraps, just single Whitethroat and Reed Warbler.  So we really should be covering this site every day during the current movement-prompting high pressure