Migration on hold for another day or two... 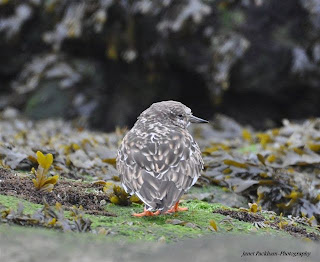 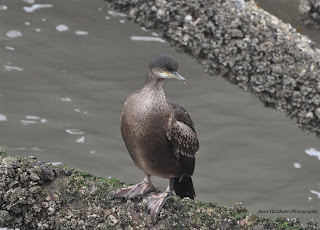 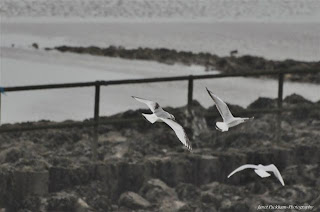 Thanks for these, Janet - all taken on a walk from Red Nab to the harbour via the outfalls.

North harbour wall
Visibility poor during the early morning seawatch and nothing recorded other than:
Red-throated Diver - one out at about 0930hrs
Twite - 14, inc 3 unringed and one ringed at Machrihanish in autumn 2011
Linnet - 3
Goldfinch - 2
Dunnock - 2 (one singing)