Heysham Obs
Nadine confusion was resolved today!  Apparently the version at the beginning of last week, referred to at the time as being 'Nadine' was actually "Child of Nadine" which developed into the nasty rain-filled depression which 'sat on us'.  The name is still being mentioned on weather forecasts because the original Nadine is still spinning around rather aimlessly near the Azores.  A Lesser Redpoll on the north harbour wall was new in, but a semi-promising wind failed to deliver anything extra unless the IOM ferry produces in about half an hour = one adult Kittiwake which carried on into the bay 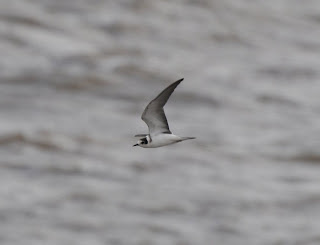 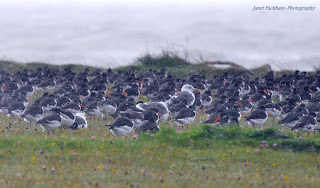 Moths
Late Flounced Rustic a surprise
Posted by Pete Marsh at 11:42 No comments: