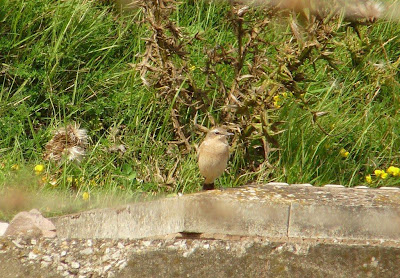 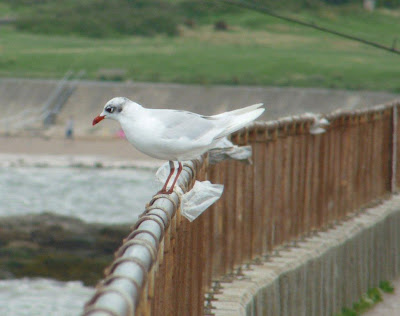 Moths
Mostly noctuids in the fairly strong overnight wind and highlighted by another Ear spp, Lychnis (rare here), Fen Wainscot and the first Setaceous Hebrew Character of the autumn
Posted by Pete Marsh at 14:42 No comments: