More odds and ends of migrants

Heysham Obs
Clear this morning and cool with a touch more northerly in the wind.  The autumnal feel was enhanced by a calling Goldcrest by the office - early for this 'migrant only' species here


The dead animal at Middleton model boat pond has been variously identified as a horse, a colt, a goat and a deer - the latter seems about right and presumably a Roe.  Thanks to all for reporting this unfortunate beastie.  It was a foal!


Office area
Whitethroat - 10+ (just one ringed in rather windy conditions, most of them feeding in tank farm)
Willow Warbler - one ringed
Blackcap - 6-10 office/tank farm (four ringed)
Goldcrest - one (IOA)
Robin - seemed to be quite a few ticking birds (5+) early on
Chiffchaff - at least two
Swallow - 16 purposefully south


Insects
Decent number of butterflies around, including a single Painted Lady - thanks to Janet for the pics which will appear soon


The localised Agriphila latistria made its autumnal debut in the trap 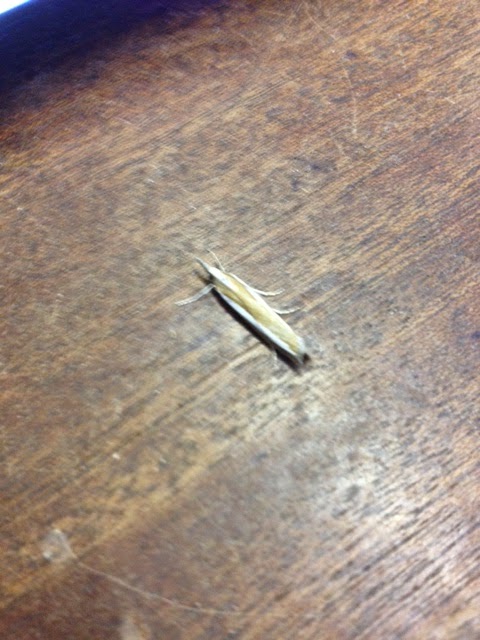 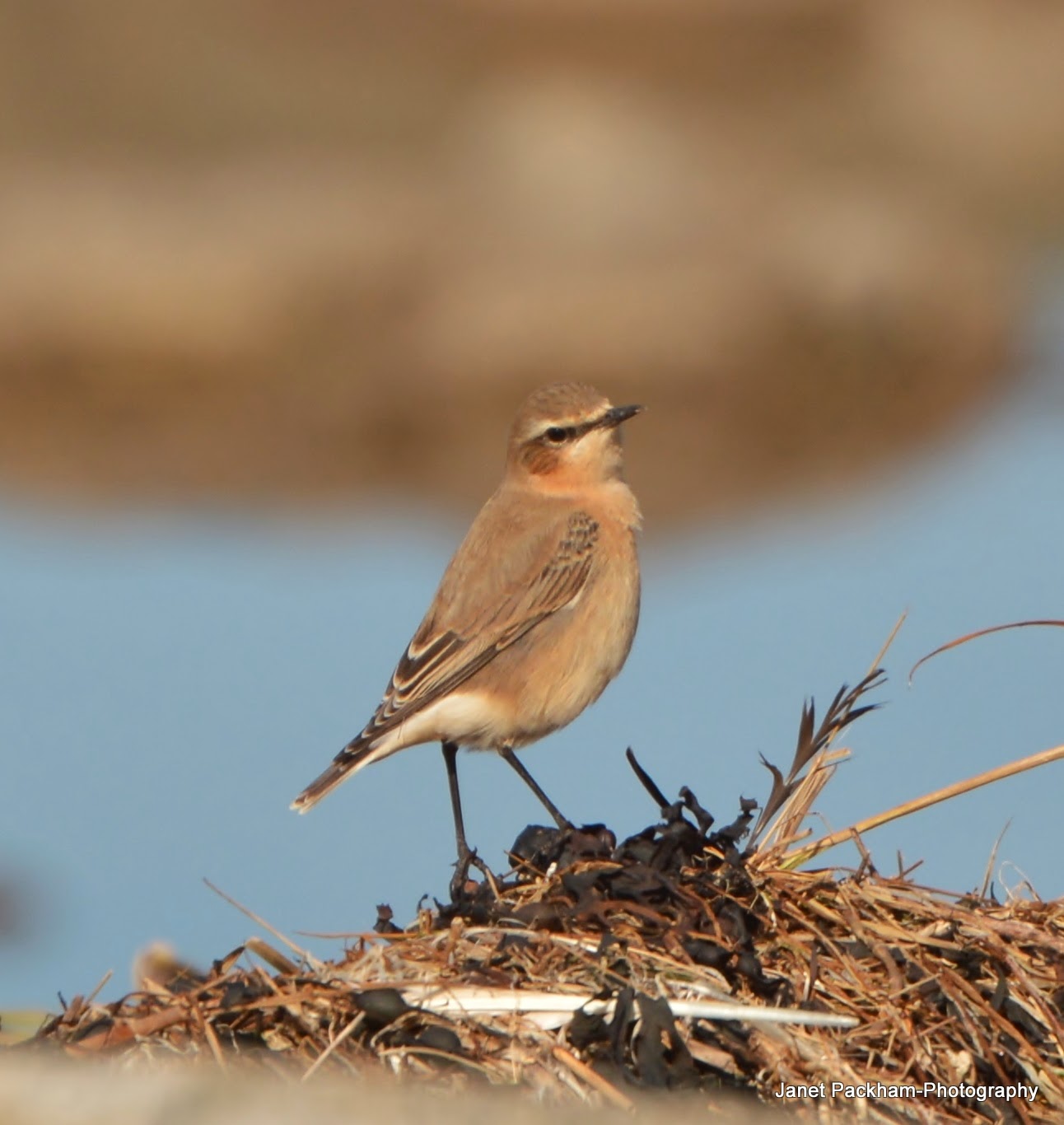 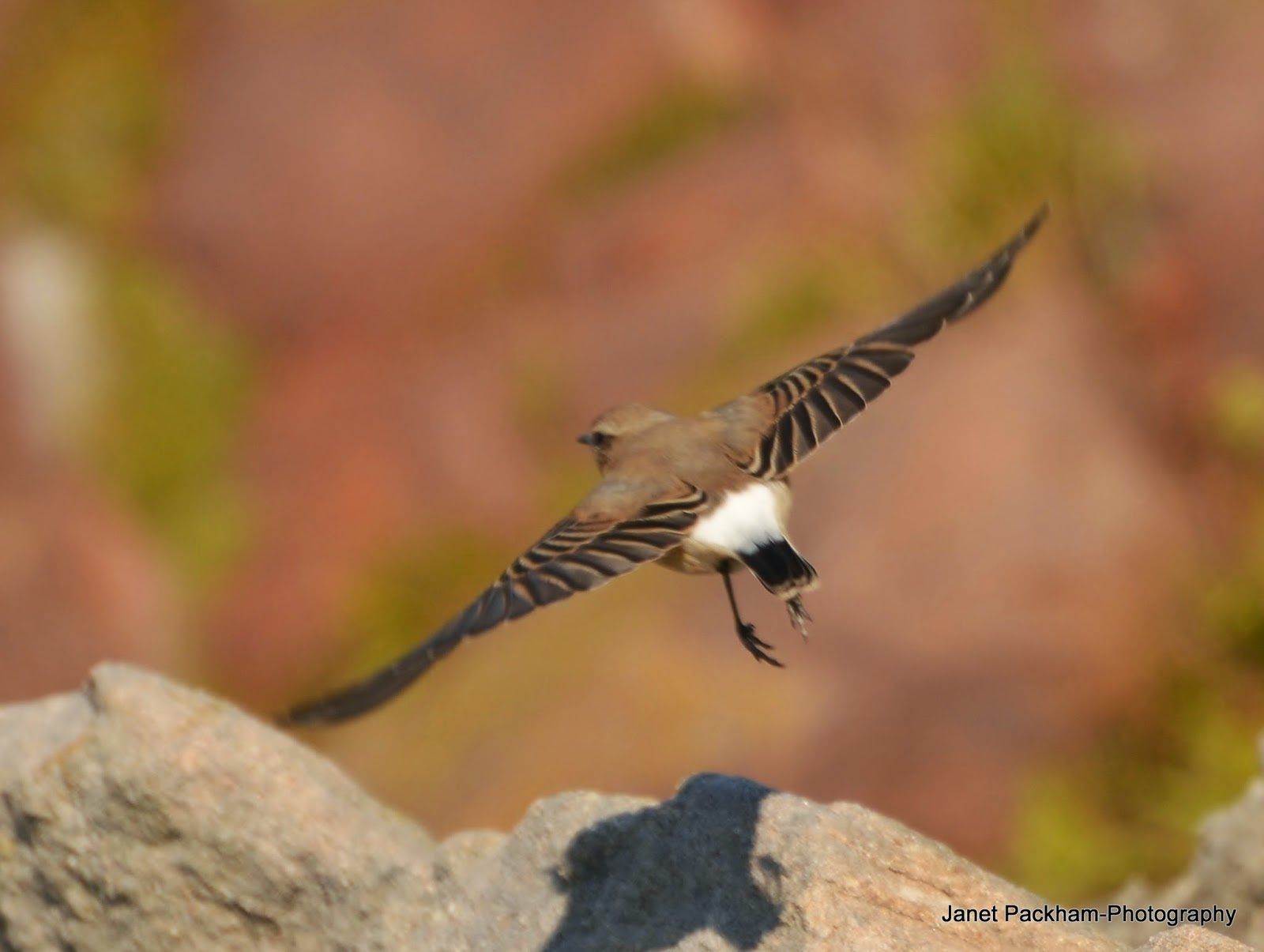 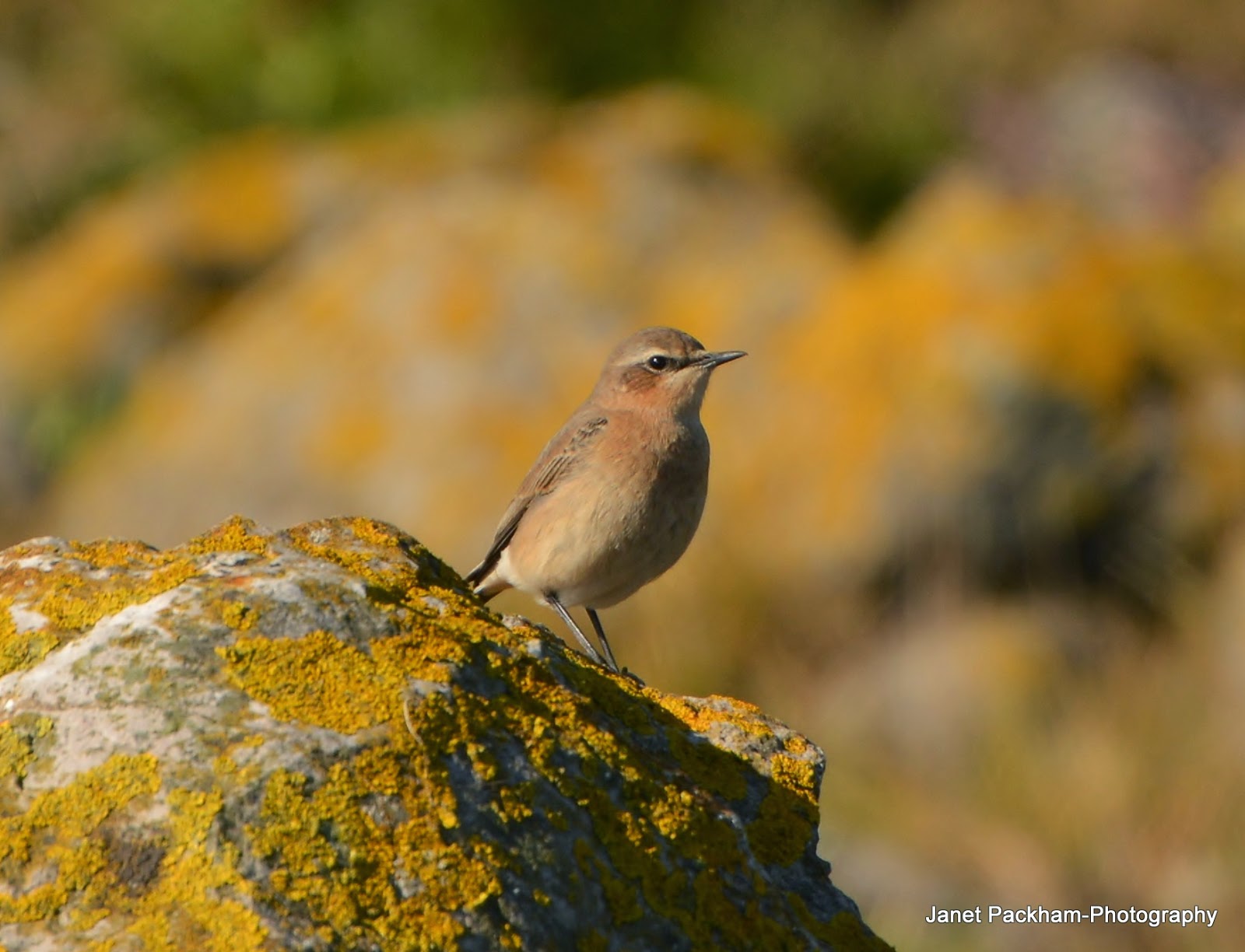 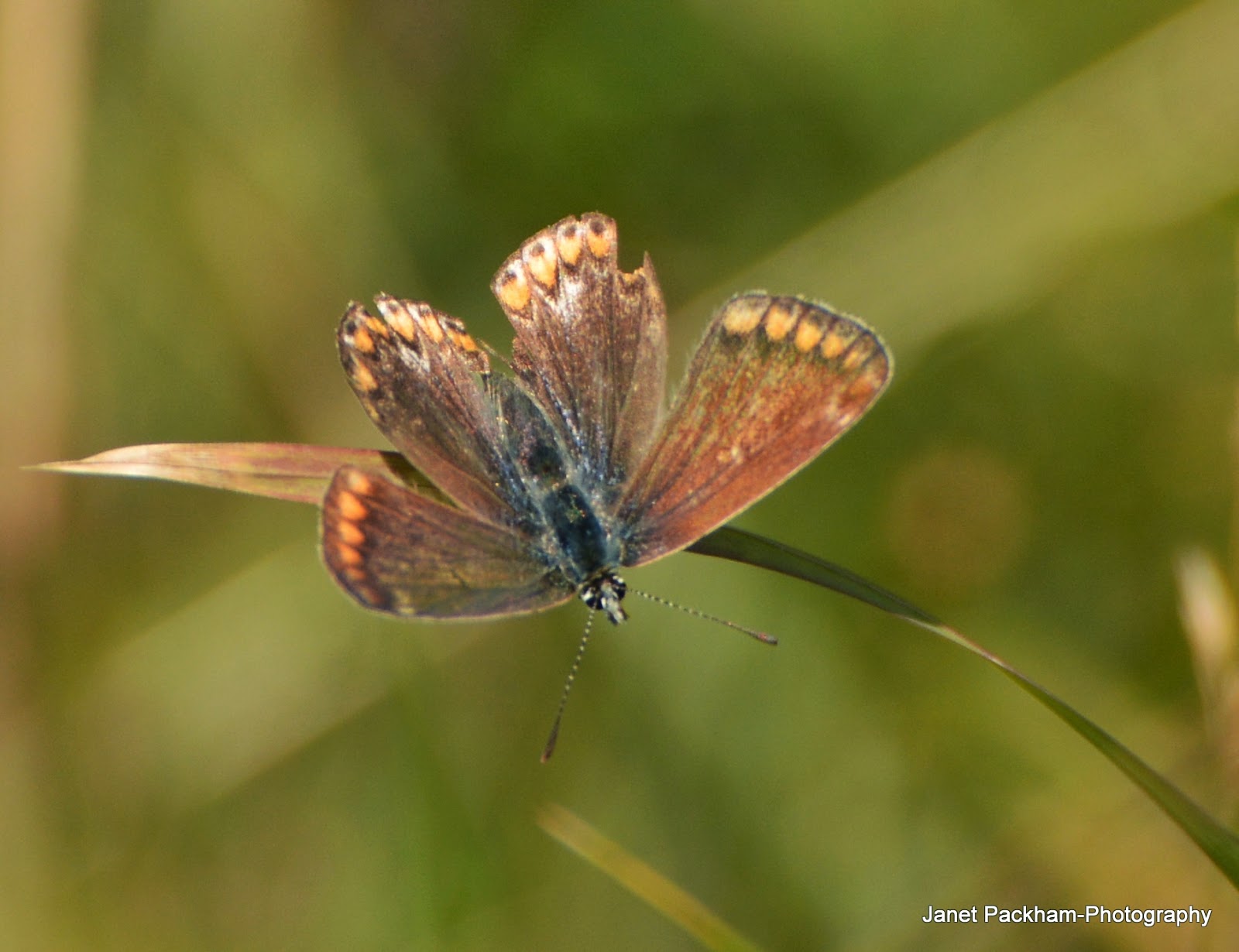 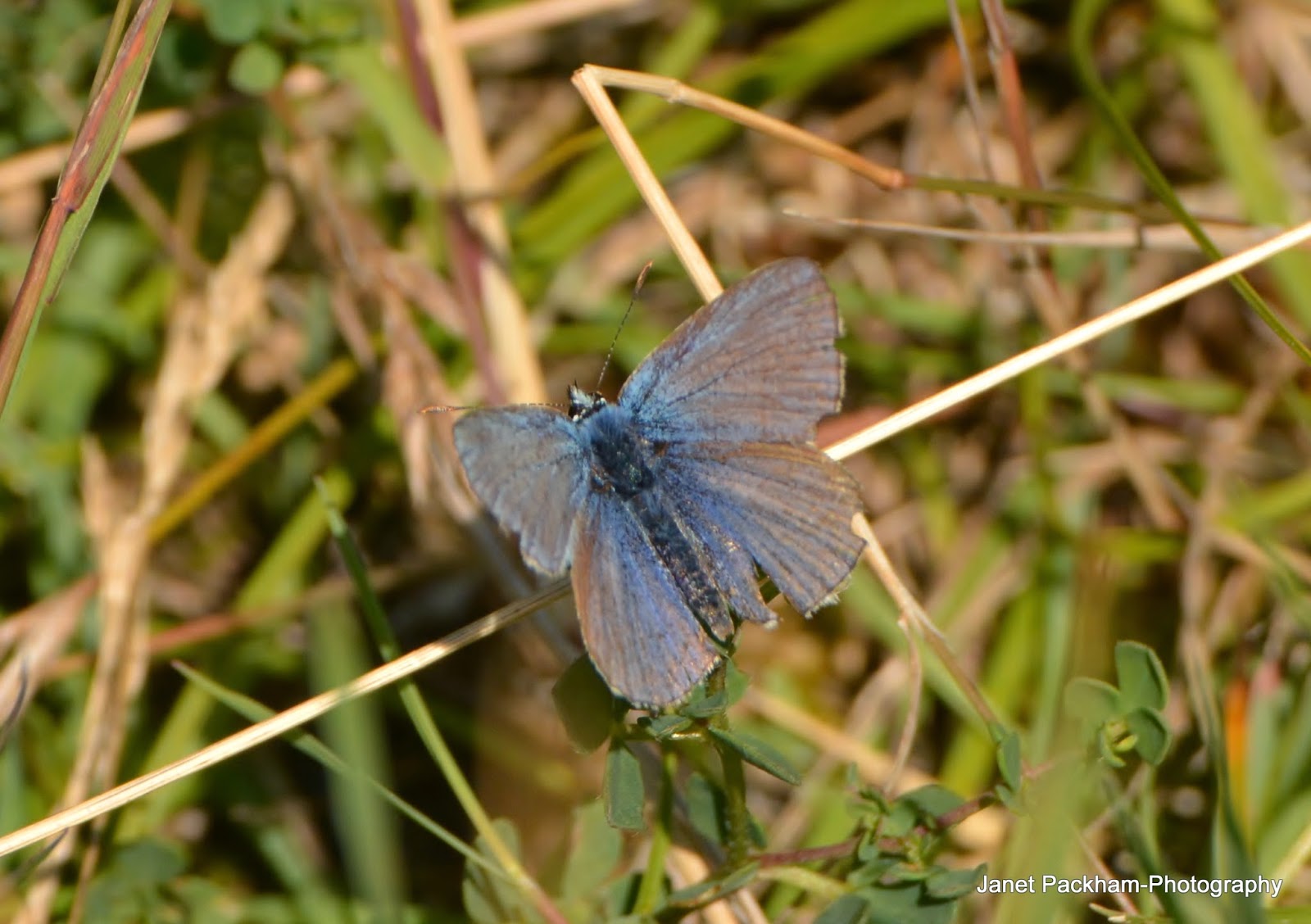 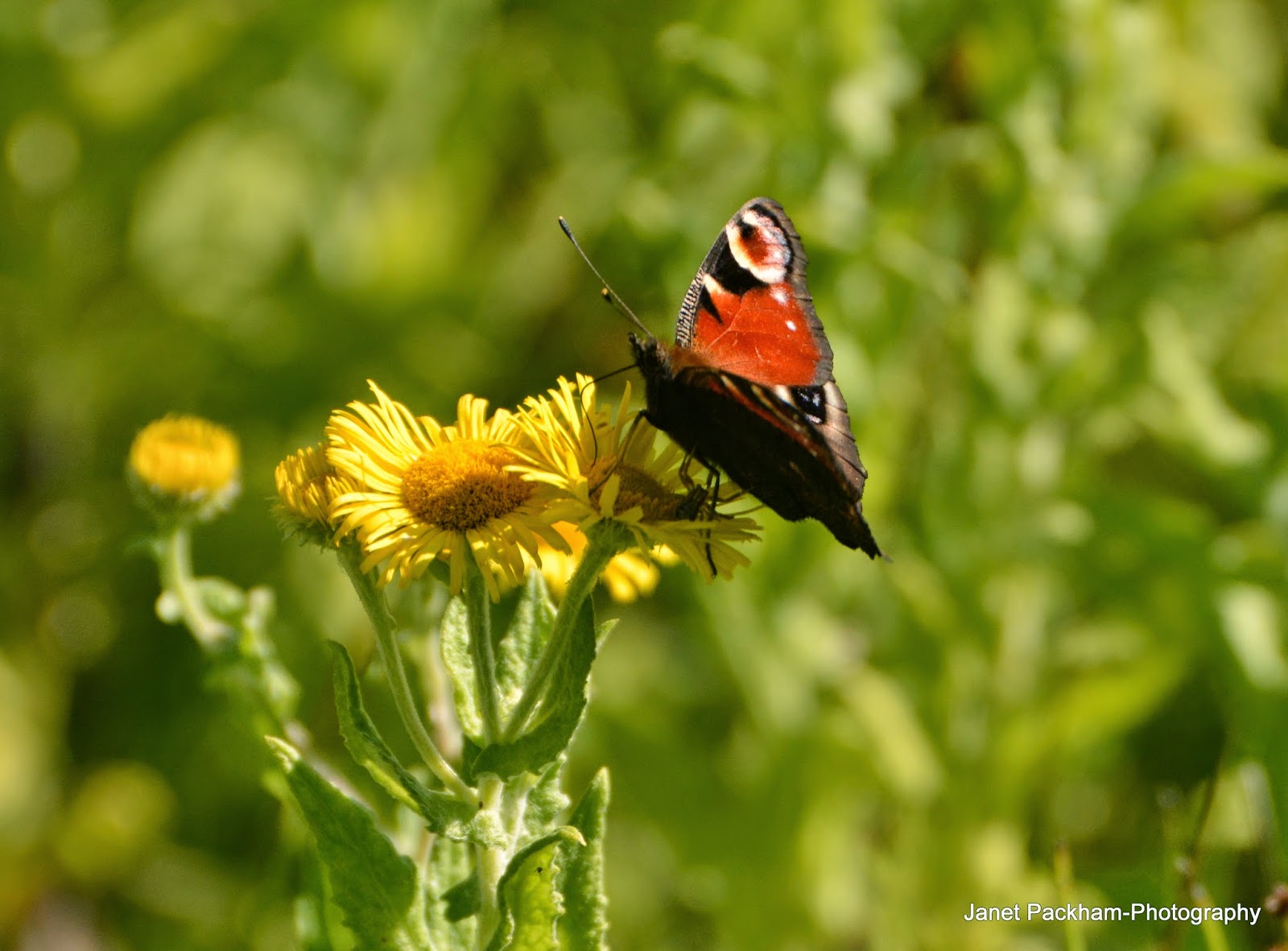 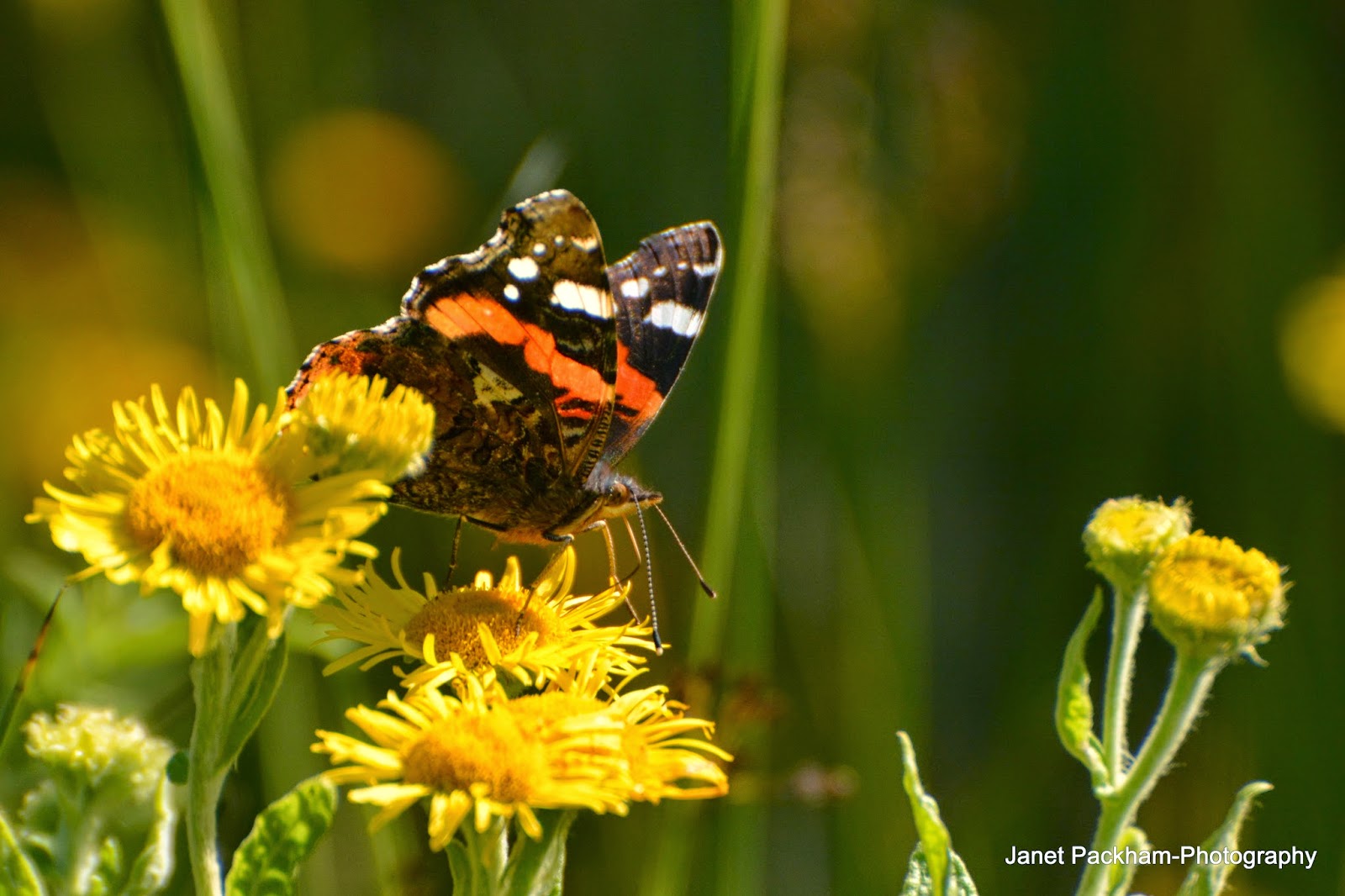 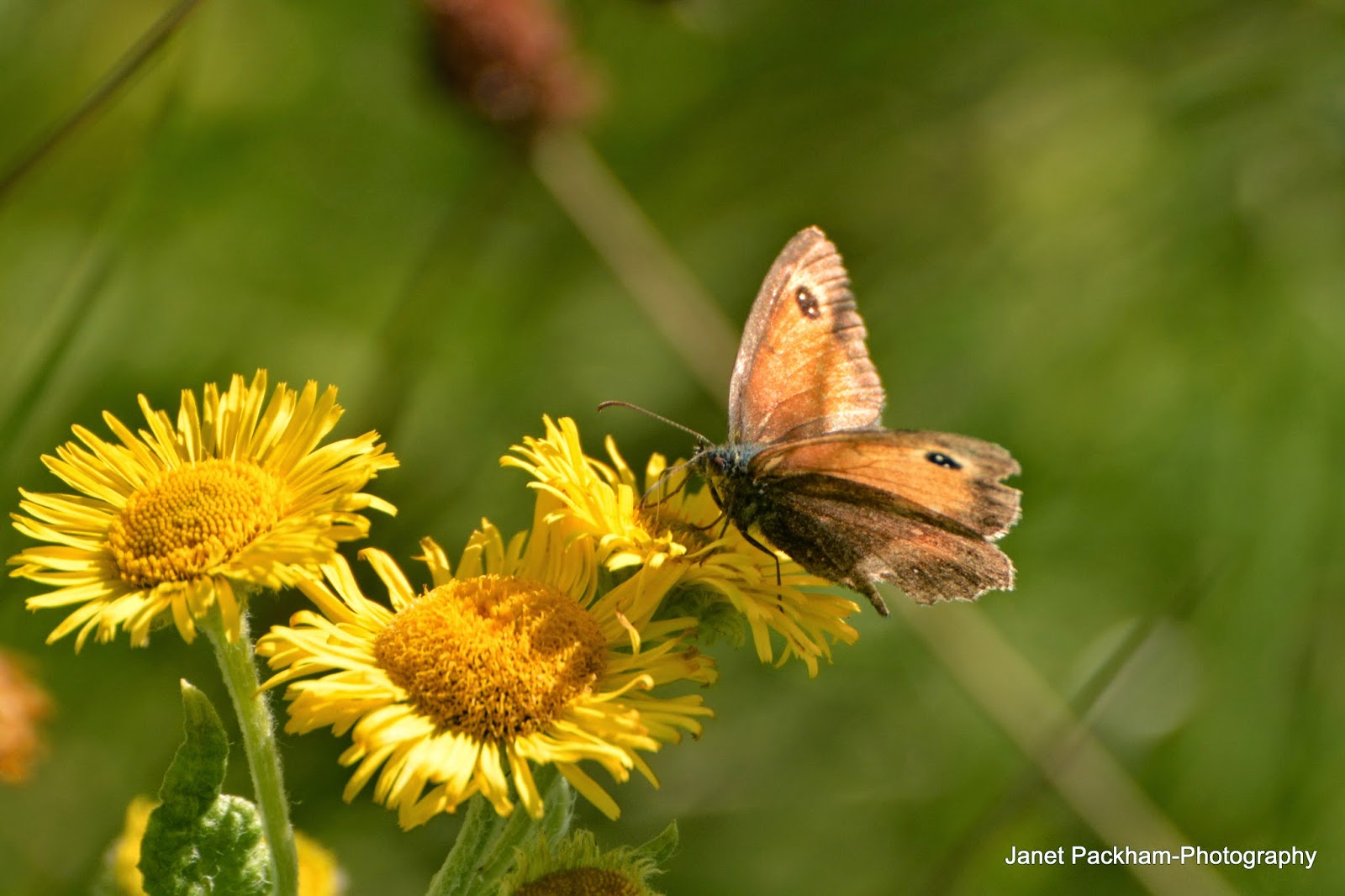 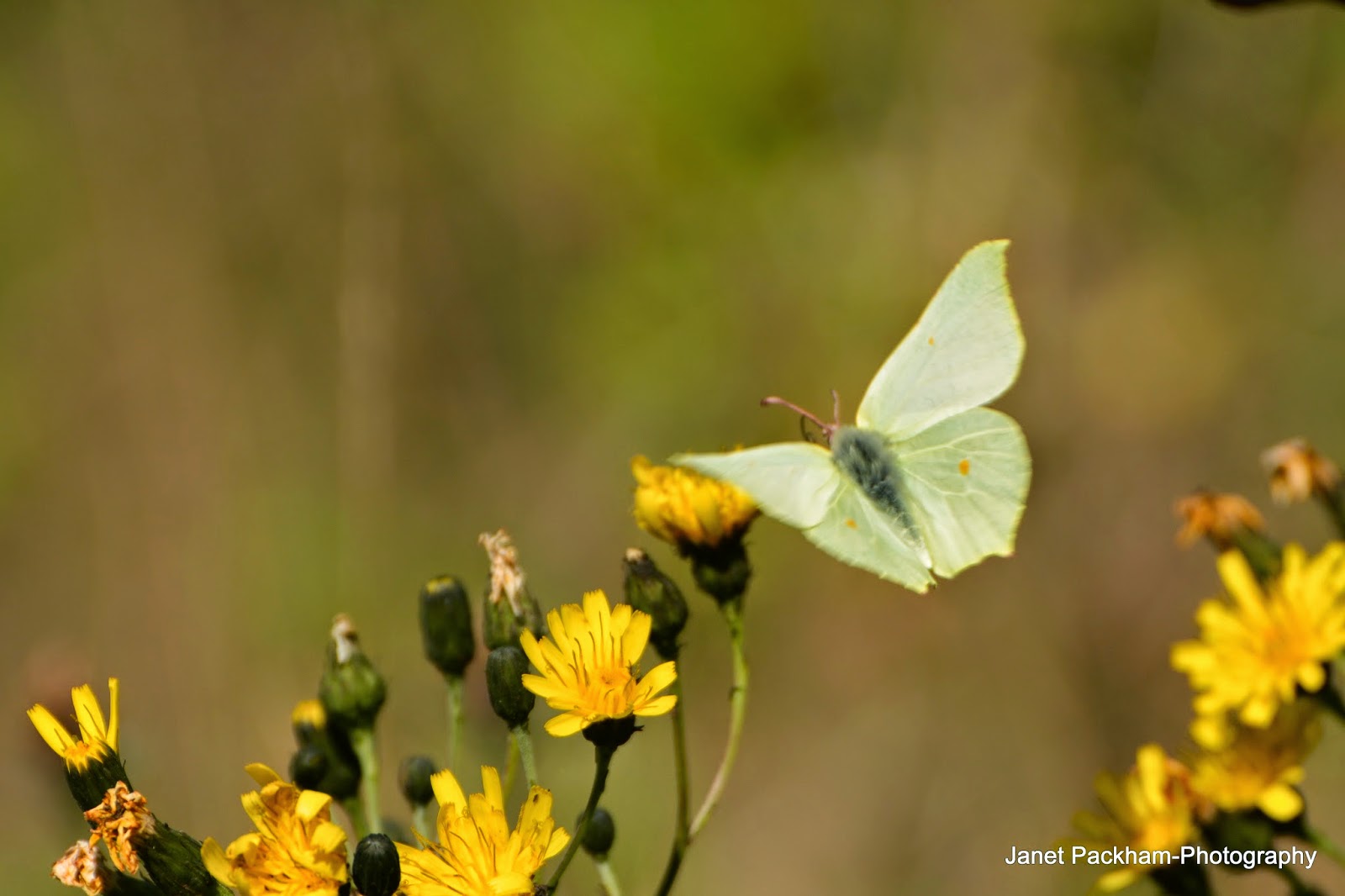 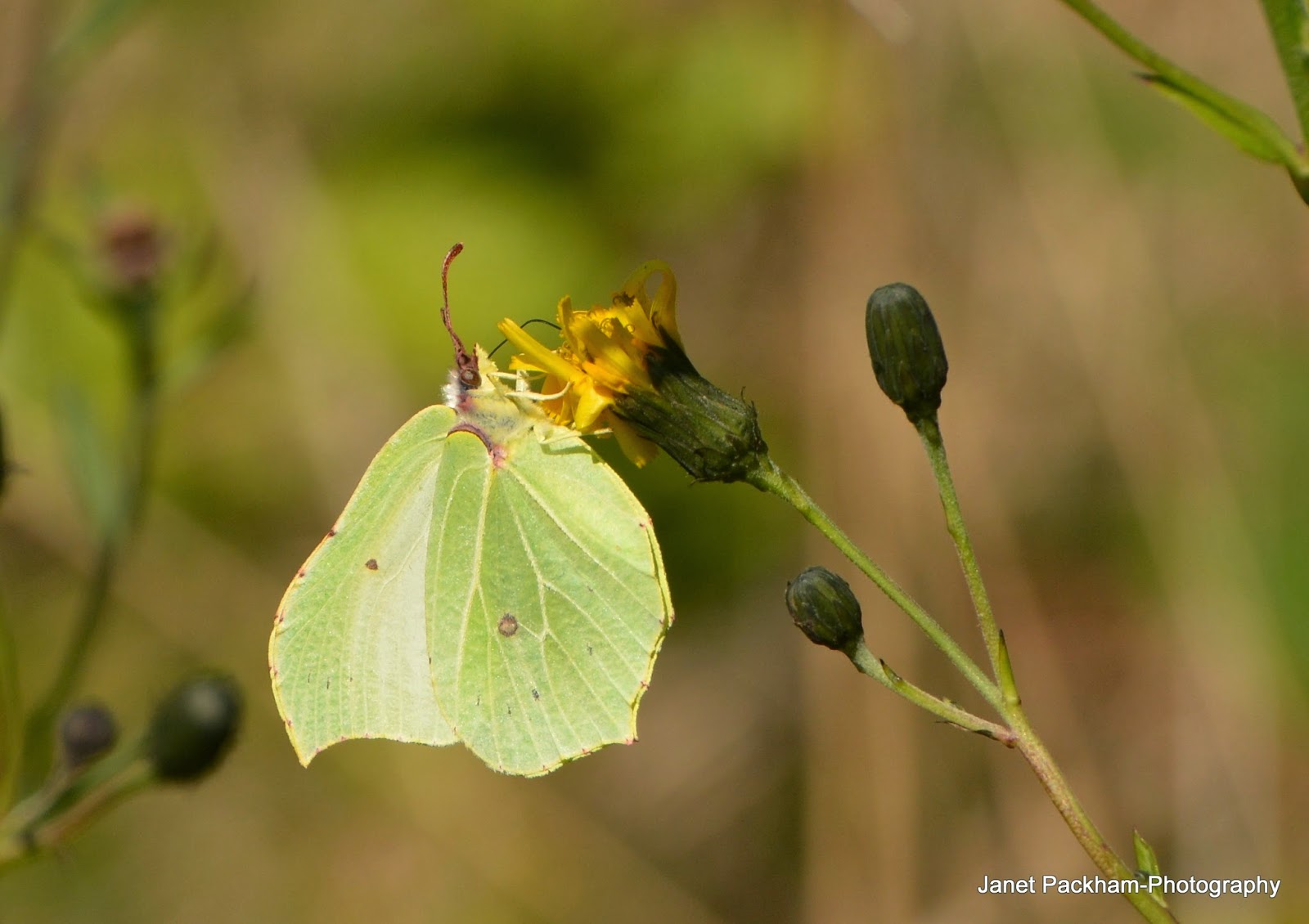