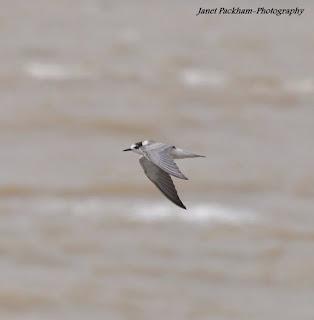 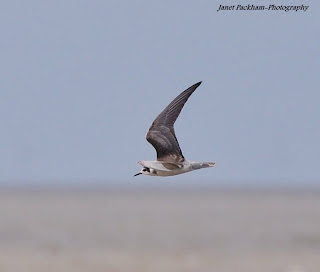 One of those mornings where you hear a few Goldcrests, but don't get too excited as the fare is surely from across the Irish Sea or the parts of Scotland (most of it) west of Carlisle.  This is because the wind was firmly in the south-west and the accompanying grounded migrants appeared to comprise a few Wrens, Robins, Dunnocks and a single female Blackcap.