Middleton NR
Bird Fair or CES?  Had to be the CES as there isn't any more suitable weather during the 10 day period for the likes of Middleton on the horizon - no shelter from north-westerlies which are often spiced up over and above the forecasted strength as they come straight in off the sea.  Conditions were well-nigh perfect for mist-netting with no sun until after the CES period and no wind


Mainly due to being dragged around by tit flocks, a fair chunk of the warbler presence at Middleton seemed to end up in the mist nets.  This vast majority of the captures comprised three 'collections', including tits, in a single net on three separate occasions.  The nets were otherwise empty with virtually no resident warblers and implicitly very few 'acros'.  New-ringed birds at Middleton included the following:


Moths
Middleton actinic produced very little but included Brown China Mark and the Heysham NR trap saw a lot of Flounced Ructic and a couple of t.b.i.micros which night be of interest! 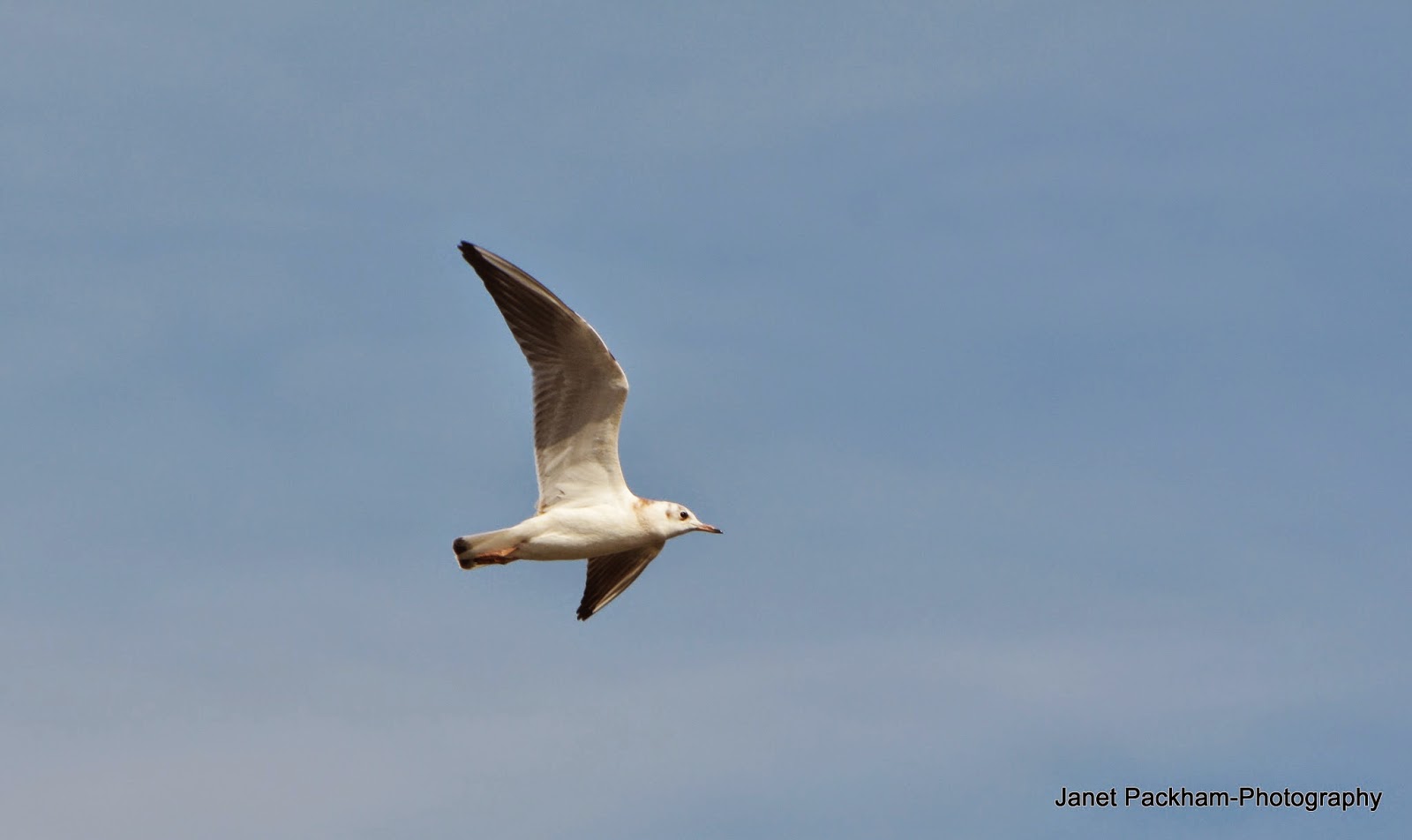 Gulls at high tide on the outfalls 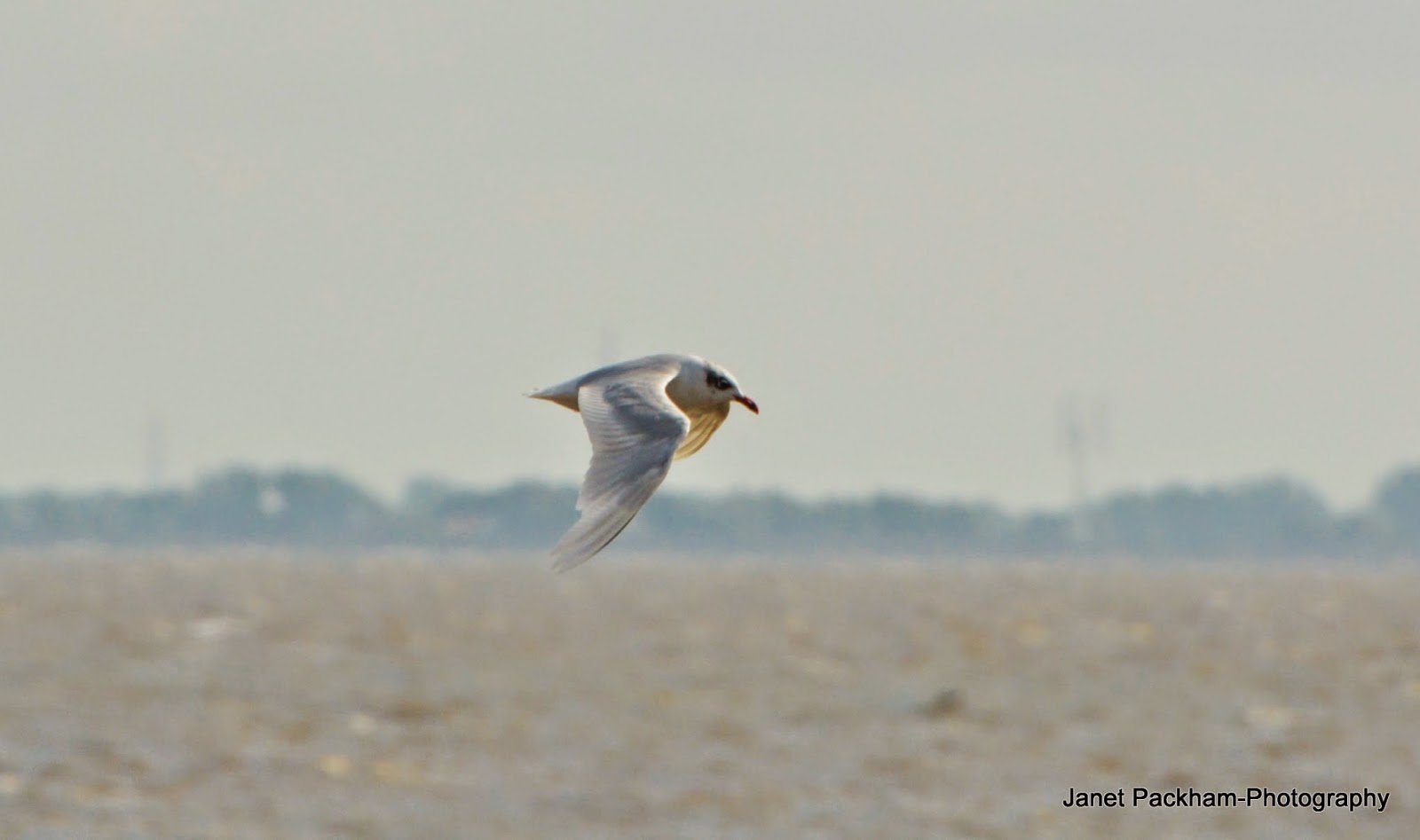