Heysham Obs
A Peacock butterfly was found by the NR car park by the visiting Arnside NHS group, but it was somewhat lethargic.  Presumably the same was seen in flight during some late afternoon sun.  Thanks to ANHS & Janet for bird records.  All photos by Janet 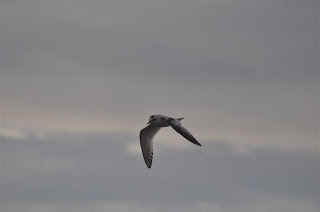 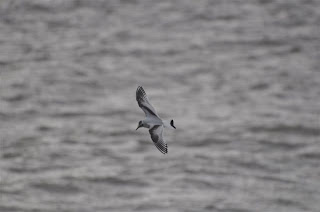 Moth
Parsnip Moth in the trap 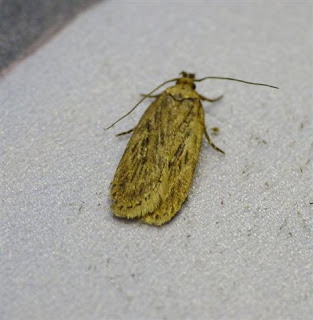