Wind not delivering - yet 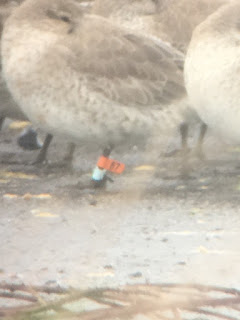