Flight of the bumble bee

Most of the coastal observation was concentrated at distance this morning ahead of the flooding tide, scrutinising the birds around the offshore skeers, many of which only see daylight on 10 metre tides.  Despite the distance, the Eider count in recent times has 'always' been 80.  Nothing else of interest was seen in the distance, despite a lot of large gulls to go through, with just 5 RBM and 3 Great-crested grebe.

Two bumble bees seen today but too distant to identify, but the only butterfly in a cool wind, despite full sunlight most of the day, was a Small Tortoiseshell at Middleton

Miscellany
Pair of Common Buzzard circling over Heysham Moss this morning, only just outside the area and certainly a 'seen from'.  See 2013 report for the changing status of this species.
Goldcrest - singing male near anemometer, Moneyclose Lane
Redwing - one HNR this am along with what might have been a small influx of migrant Blackbird
Pied Wagtail - two northbound vis mig birds
Long-tailed Tit - unusually in recent months, an unringed bird HNR! 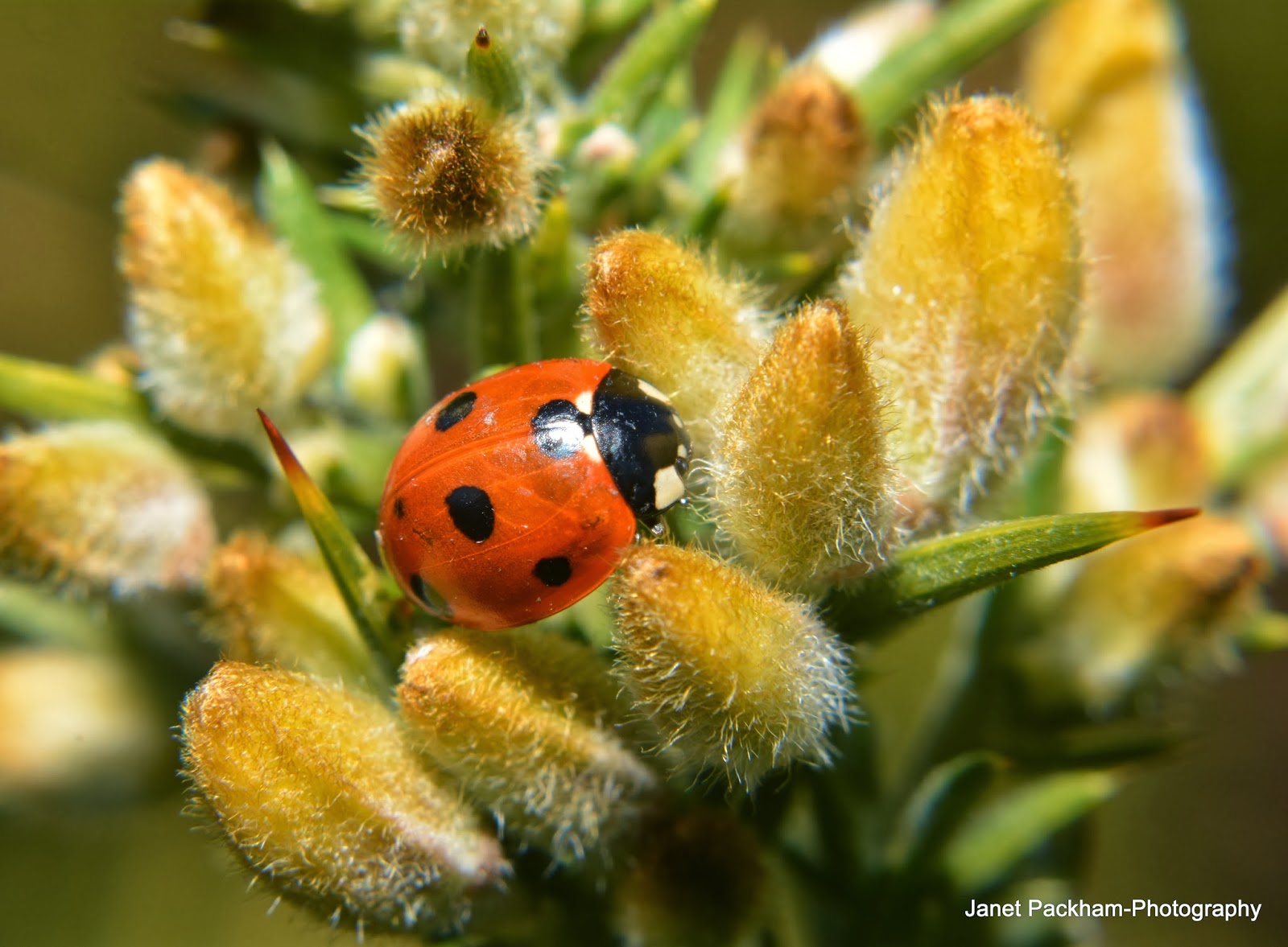 The Ladybirds are out and moving on the Heysham site.
Posted by Pete Marsh at 11:56 No comments: