A classic example of the disadvantage of sitting in a hide, in this case a car this morning. In position to scan the shore off Ocean Edge when a Glaucous Gull flew low to the north over the grass behind me.  Fortunately had received a phone call from Jean, surveying further to the south where it had gone 'in front' of her........otherwise would definitely have missed it within 150m 'behind' the field of view.  Thanks Jean!   It flew over the nature park and then over the Nature reserve, quite low, and was then lost as it headed for the Half Moon Bay area.  Not seen subsequently but the only proper coverage, due to the survey, was of gulls on the outfalls/using the updraught of the Power Stations - to join these it would have had to 'back-track'

The second major news for the last three days was a new species of moth for Lancashire at Middleton NR looking like this: 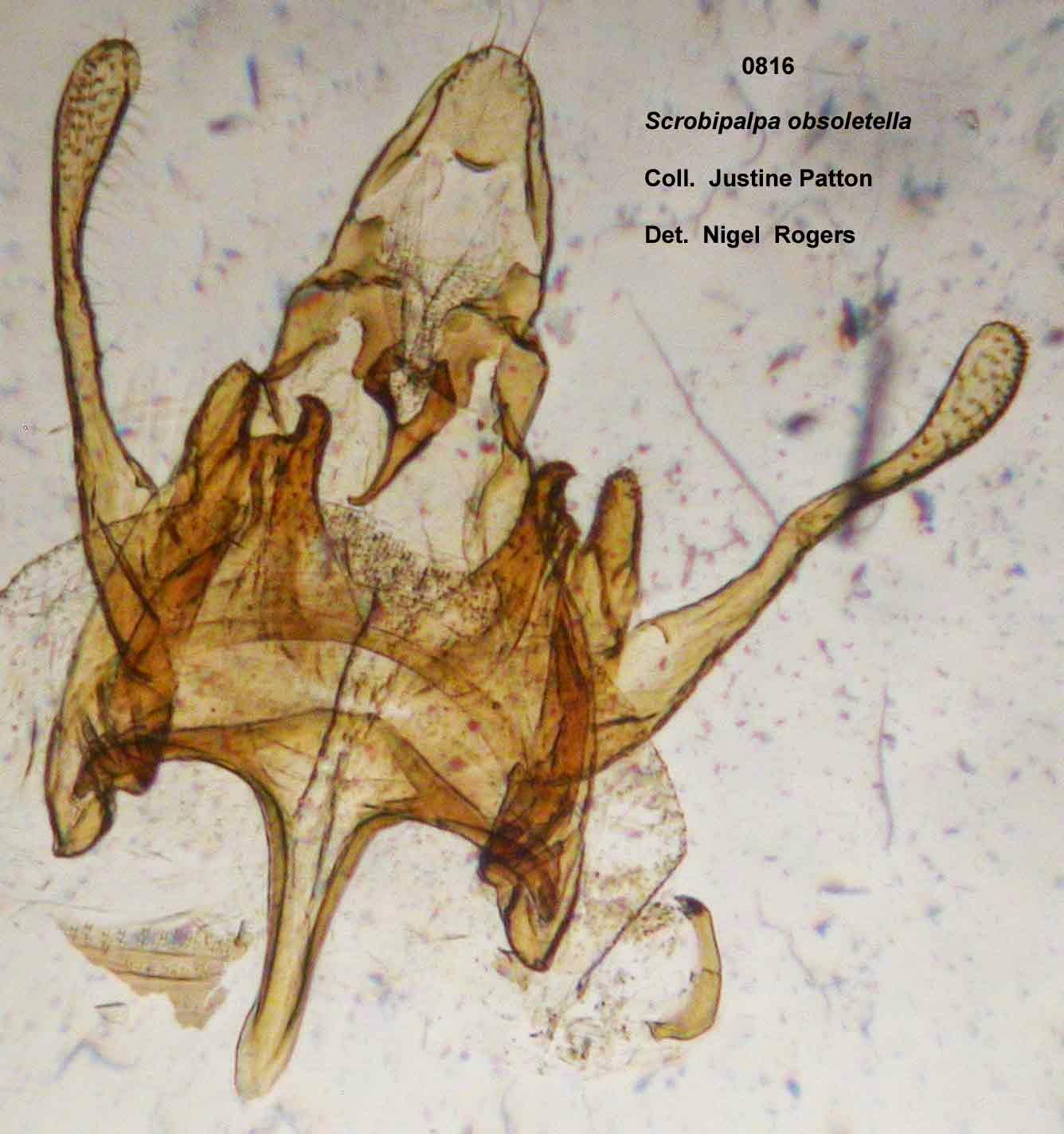 This was found on Middleton Nature reserve (or the whole moth was) on 30th August 2014 and genitalia examination is the only way to be certain of the identification.  This is a lengthy process and there is a stored backlog which can be caught up  with during the long winter nights! Thanks to Justine and Nigel

9th December
Nothing of any note reported