Heysham Obs
Set off yesterday evening with the intention of setting a moth trap in a limestone woodland near Dalton, then go on to Leighton Moss for dusk in the hope of seeing migrant Bittern departure in similar conditions to last year's fest at this time.  Unfortunately got delayed setting the trap as it was difficult to site in a leafless wood without being visible from a road, it reached 8.15pm and I wrongly thought, after another 10 minute journey, I would be too late and missed what is one of the great birding spectacles in this area (6 seen to leave)

The early overnight weather was relevant here as it prompted the Scaup to move on at last.  Birding was otherwise low-key today with perhaps the last (two) rather flighty Twite of the spring, leaving Guillemot in the harbour as the only remaining 'winter target'

Mainly North harbour wall 0830-0930
Meadow Pipit - 162 NE
alba Wagtail - 13 NE
Linnet - 16 NE (& 7 on seed|)
Siskin - heard once NE
Twite - two arrived in the vicinity of the seed from the south, at least one unringed
Eider - couldn't see properly due to foreign dust in the air, but at least 300
Great-crested Grebe - two displaying pairs in channel!
No night migrants on the mound/sandworks
Outfalls not checked at low tide

Gate 38 area
House Sparrow - male chirping away in the willow there - this is the second time this has been seen - what's going on!
Guillemot - 2 in harbour but no Kittiwake

Moths
Included Double-striped Pug, Early Thorn and a late Chestnut in more ways than one (it was in a spider's web but not there yesterday!) 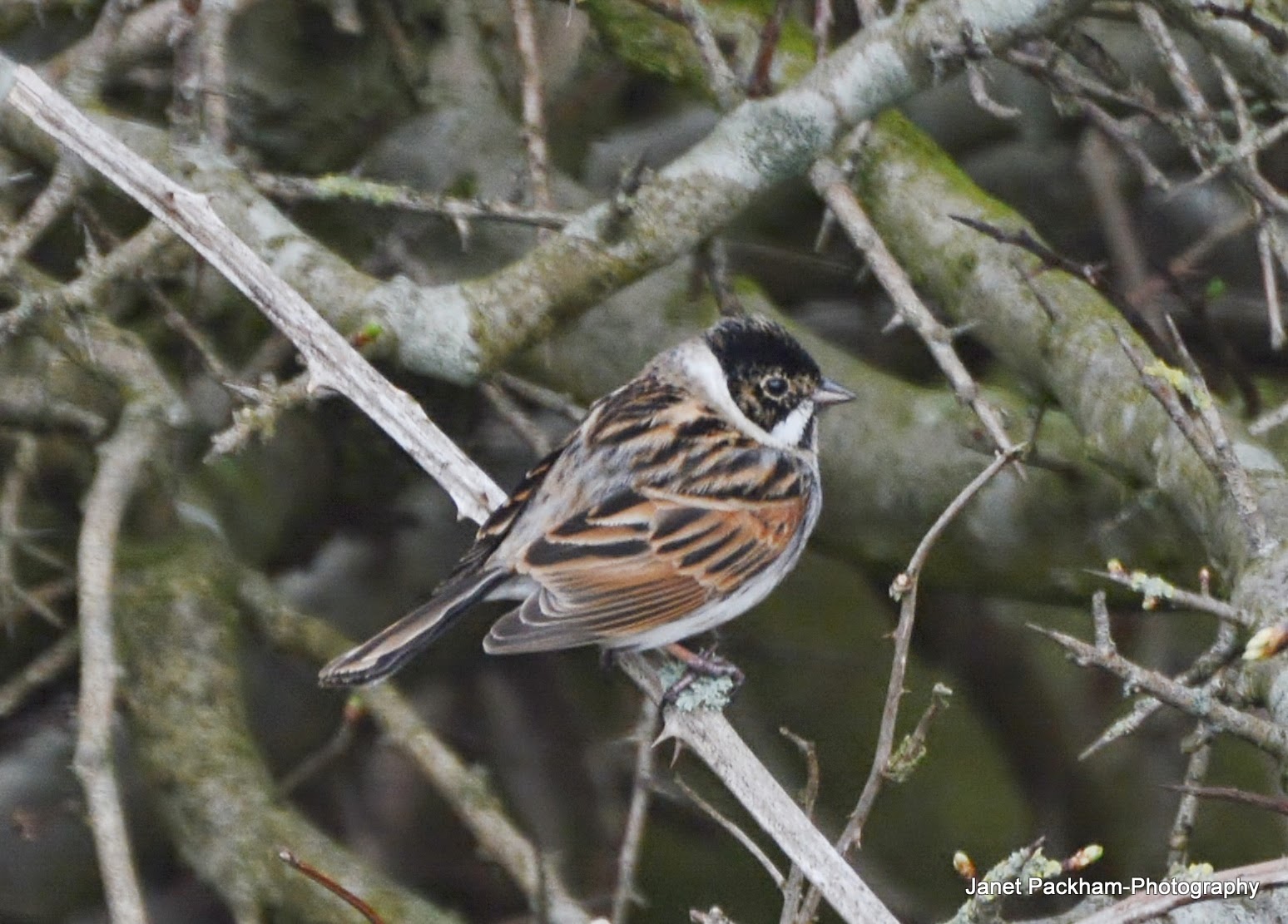 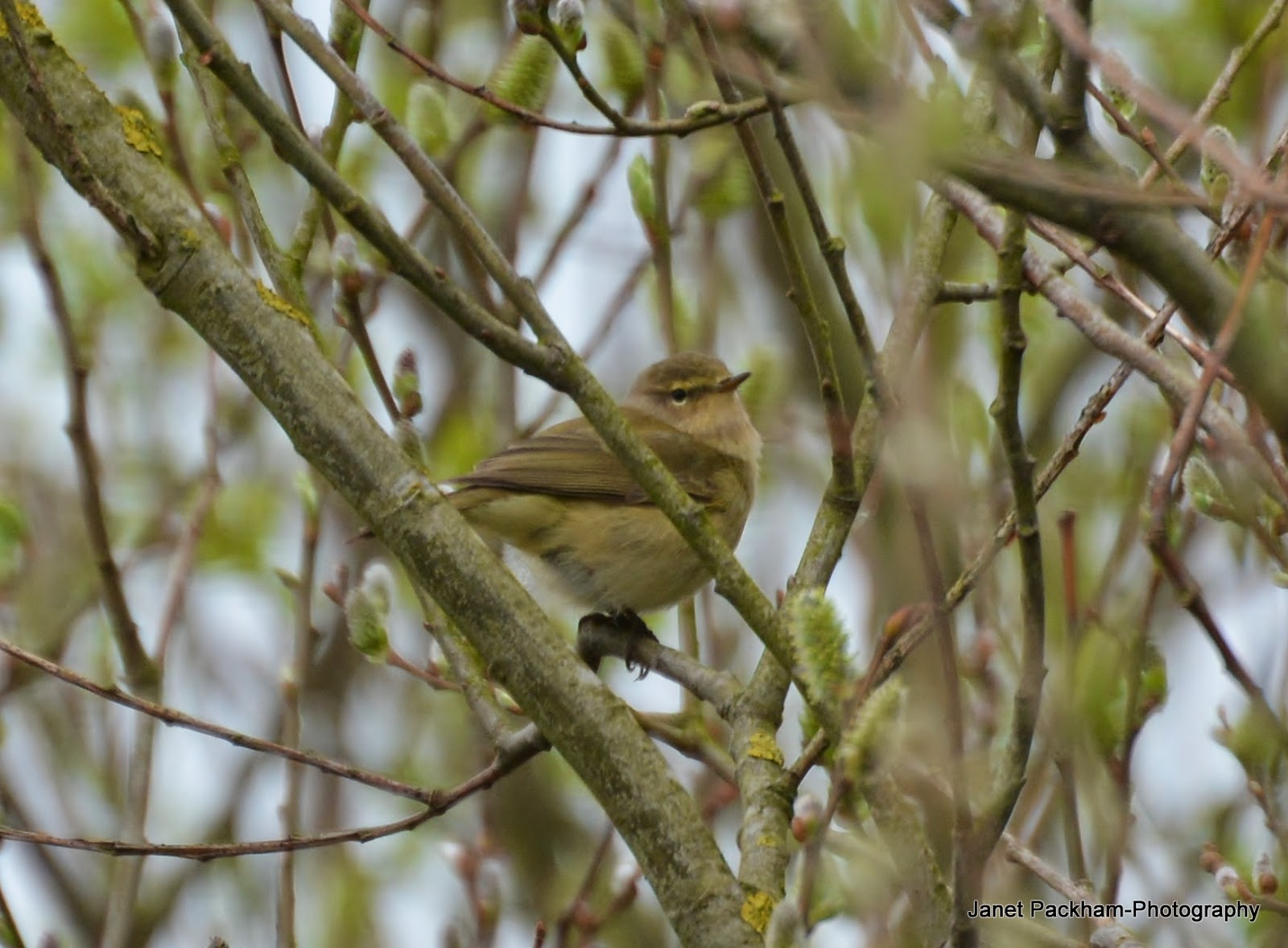 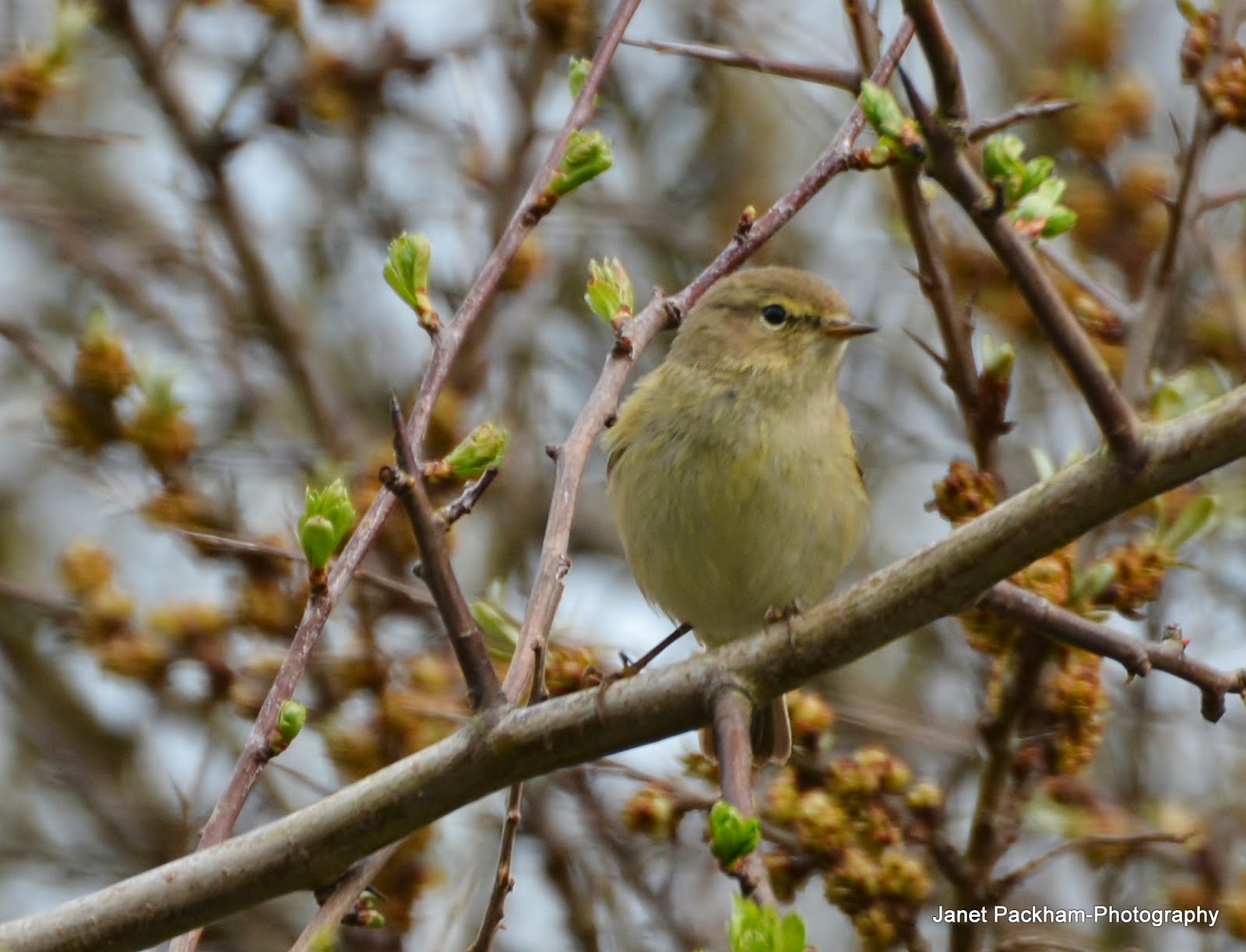 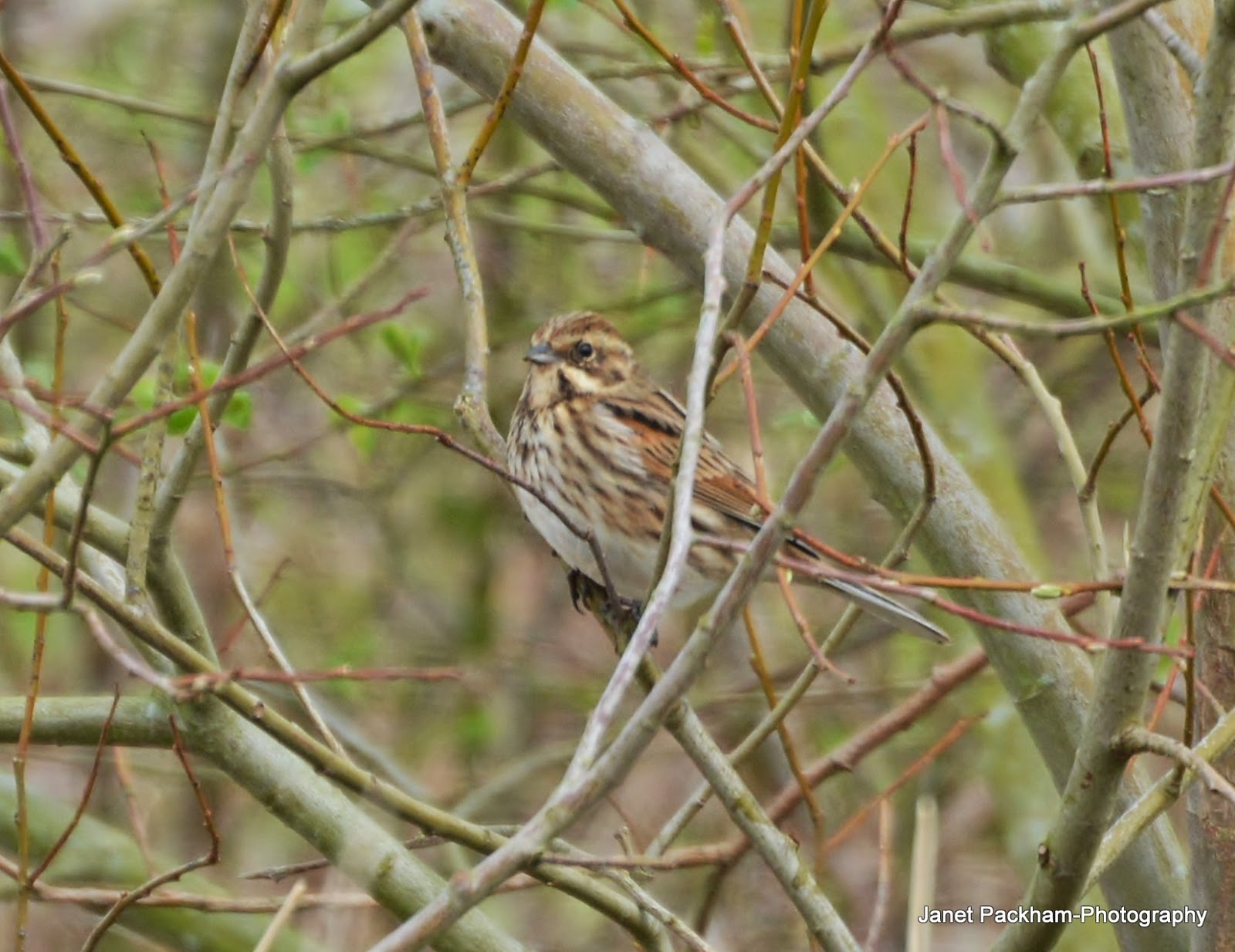 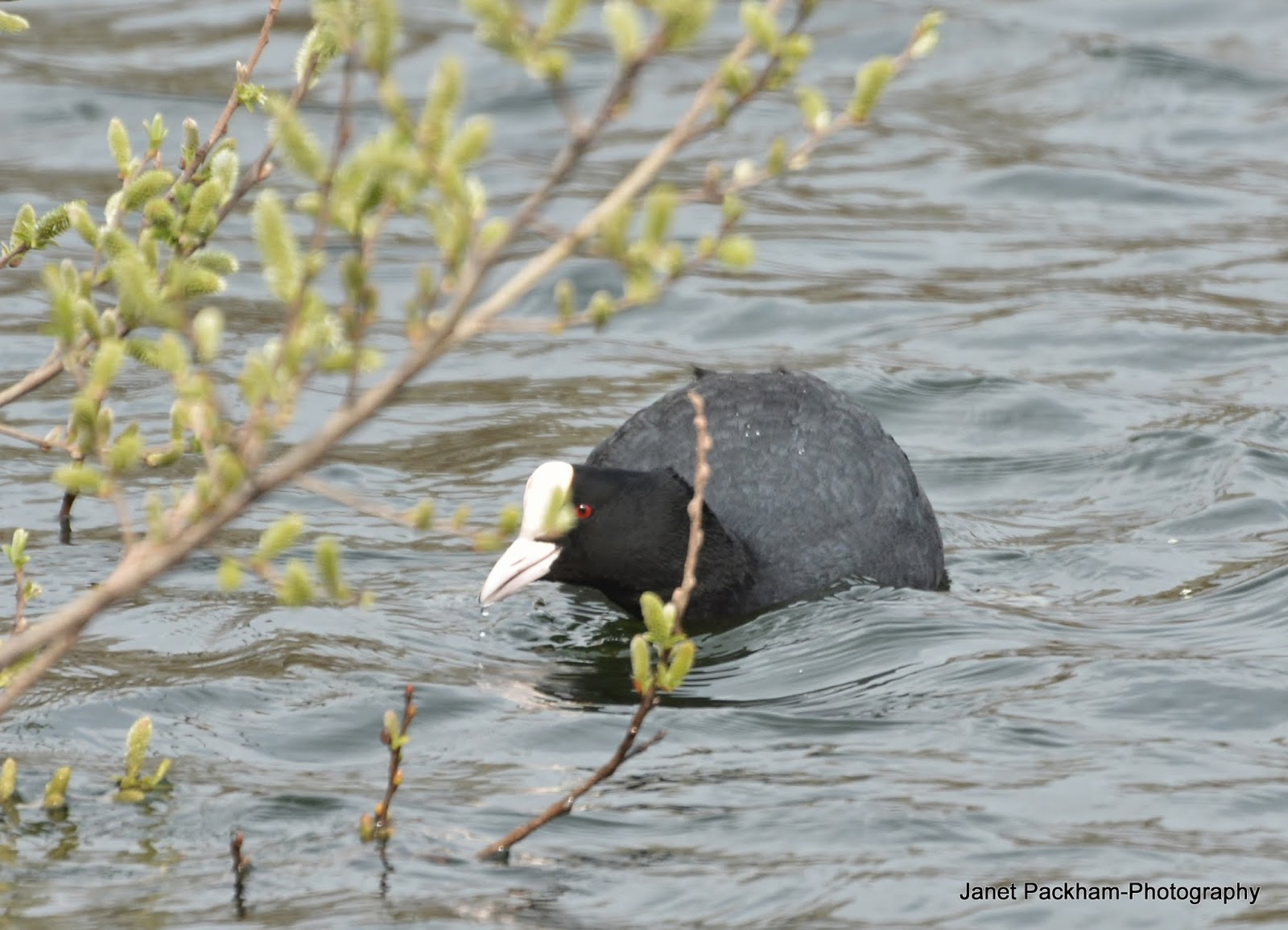 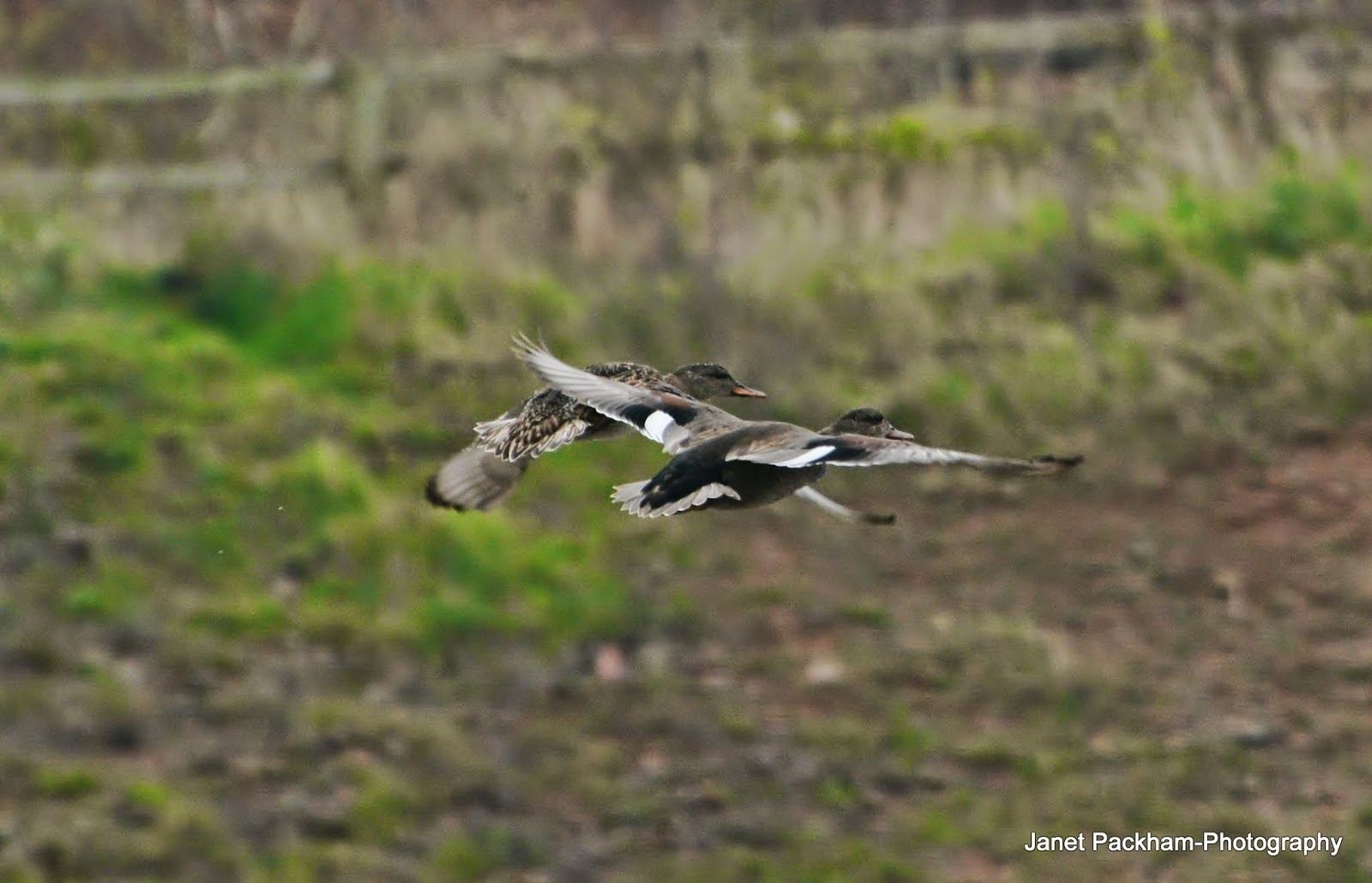 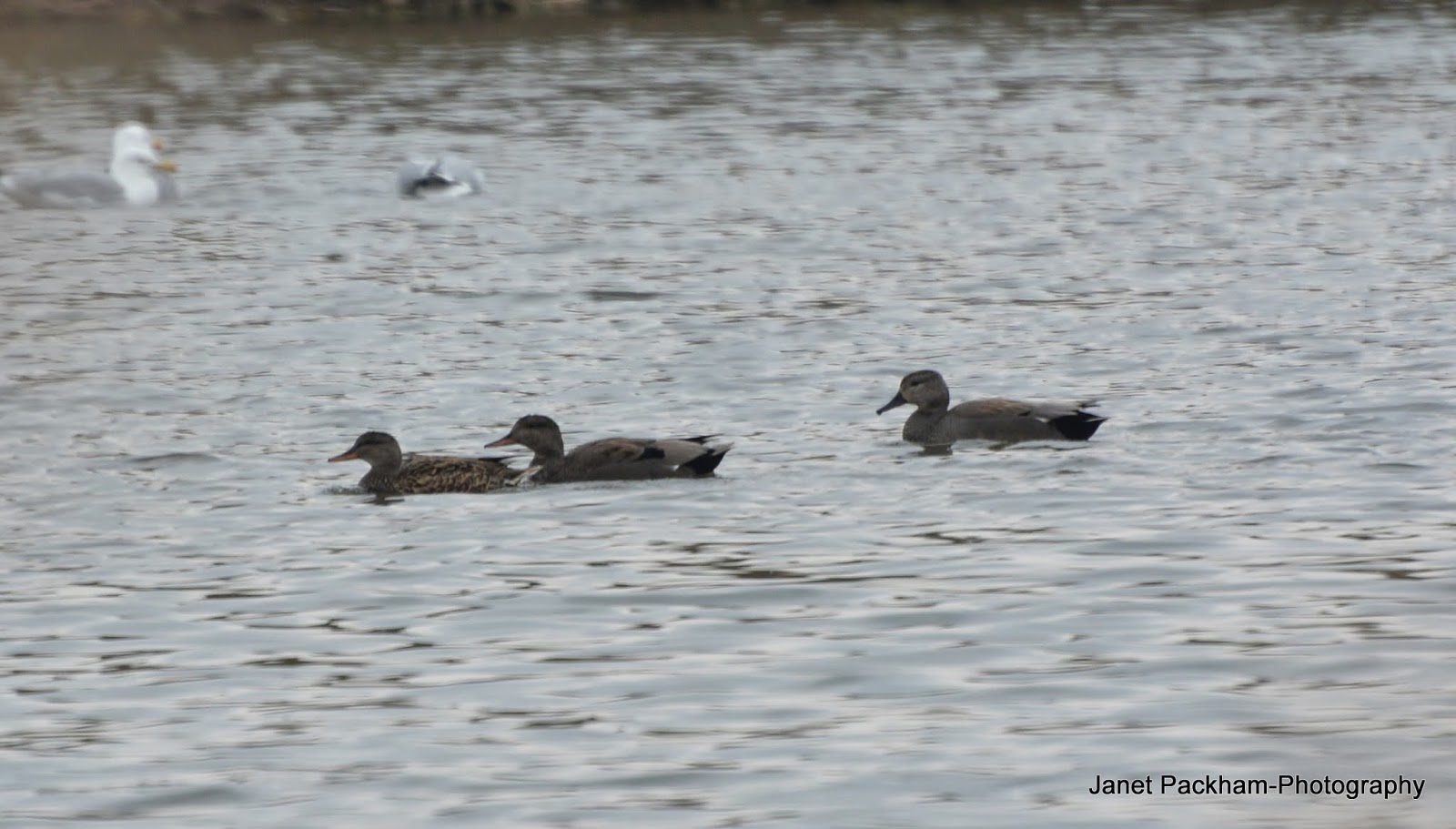 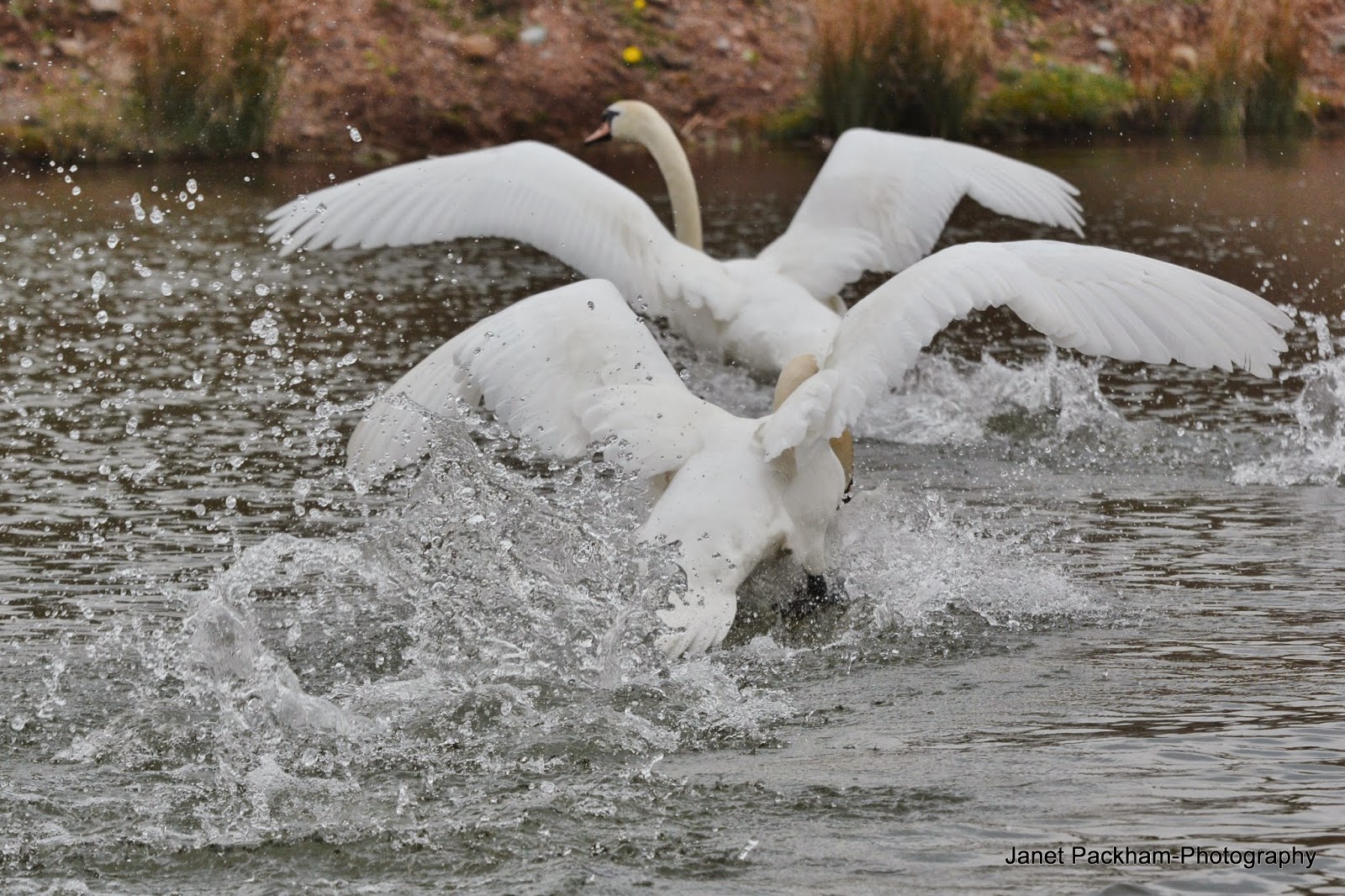