One of the memorable seawatches

Heysham Obs
This was all about a brilliant spectacle rather than an exciting species range.  The only downside was missing the first 10 minutes or so of weather clearance as 17 Little Gulls were seen flying close inshore as I was driving down to the sea-watch point and 38 passed in the first 3 minutes!

Outfalls
Arctic Tern - A check from Ocean Edge revealed 83 Arctic terns feeding on the seaward end and these could have included some of the 52 seen on the seawatch but definitely not c20 of those birds.  Therefore at least 100 seen this morning
Little Gull - at least 4 on
Wheatear - 4 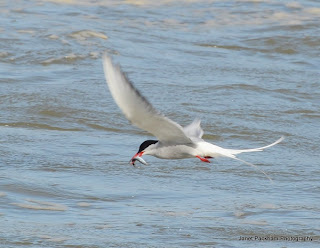 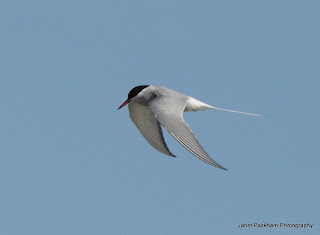 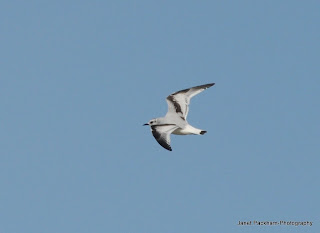 Thanks for these, Janet - many more to come, I gather!

Just 9 Twite left on the seed late afternoon
Posted by Pete Marsh at 11:03 No comments: