Much better than expected

Heysham Obs
If you get up and put some effort in even in rubbishy north-easterlies with high cloud, it sometimes pays off, even when only available until 0900hrs.  Quite a few bits and bobs later for Janet on Middleton: 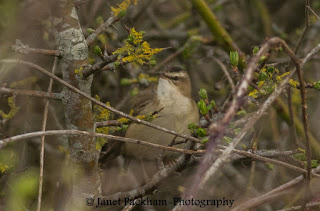 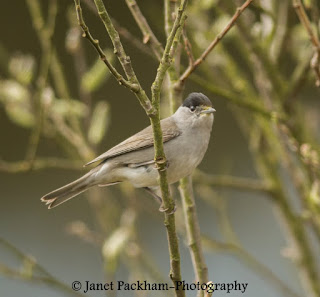 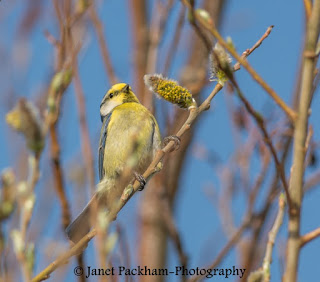 Ocean Edge/Red Nab
Osprey - one NE at 0730 putting every seagull up in the area!  Not sure exactly where it came from as not noticed until all the Red Nab stuff I was watching lifted up.  No colour rings seen/photographed!!
Little Egret - perhaps a record count of 9 on Red Nab
Wheatear - just 2 at 0730
No whale vomit

Mammals
Harbour Porpoise -1 seen once off the north wall
Hedgehog - healthy individual by office
Posted by Pete Marsh at 08:13 No comments: