Don't know whether anyone can make head or tail of the above link, but this reveals more details on this bunch of xxxxs who saw fit to prevent up to 11,000 waders roosting today.  It can be viewed on the above link under the heading 'Human Pollution" 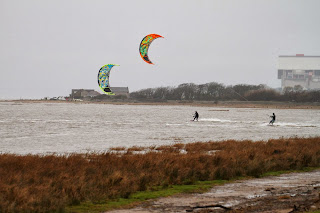 According to Lancaster City Council, the windsurfers/kitesurfers do have a designated area and its called the Battery Car park.  Unfortunately they appear to have both a designated area and any other area where they can be 'allowed' to perform by the owner of any access to the foreshore.  As has been said before, informative notices have or are supposed to have been put in place in this area which include foreshore best practice.  The trouble is that, unlike the excellent efforts at nearby Ocean Edge, the situation at Potts Corner is seemingly all "lip service" with no attempt by the owner of the access to do anything about serious disturbance (also including pony and trap, horses indulging in synchronised swimming etc.).  Have you any intention of doing anything? - if so now might be a good time to support the efforts at Ocean Edge and Shorefields instead of just talking the talk, yet letting all sorts of inappropriate people use the access 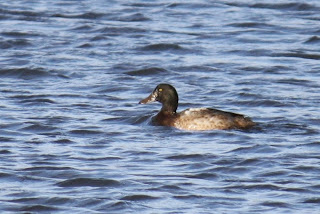 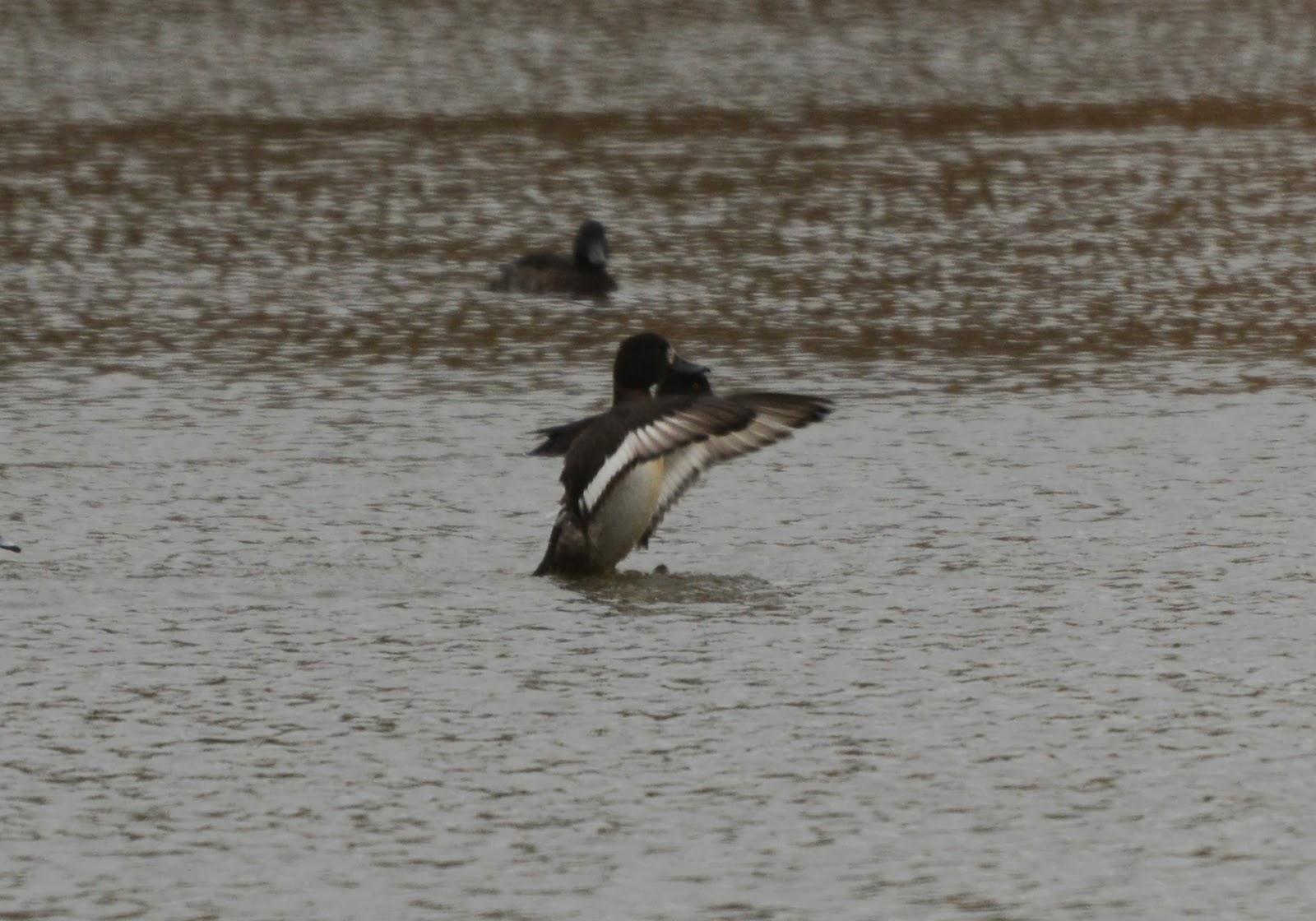 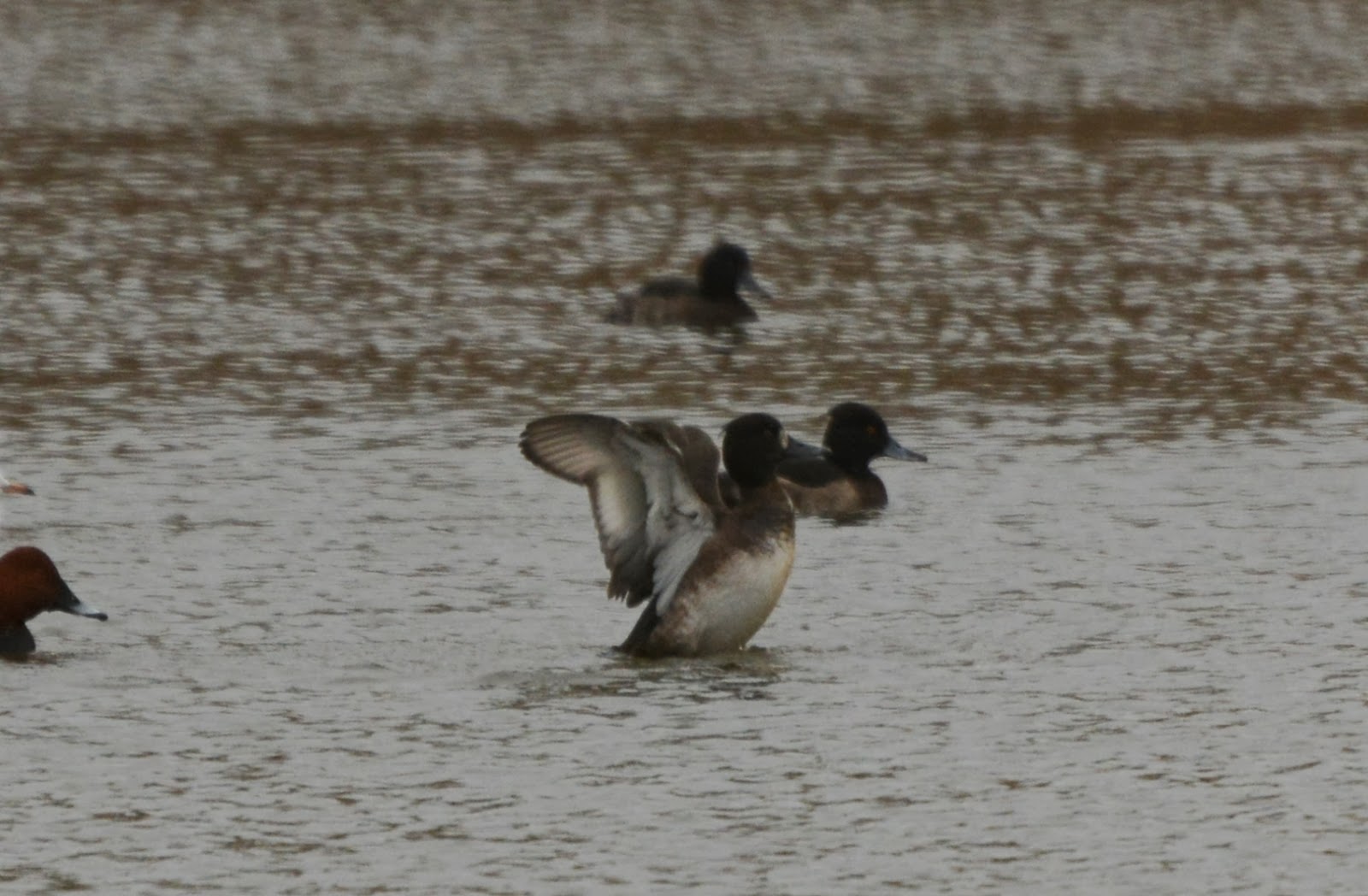 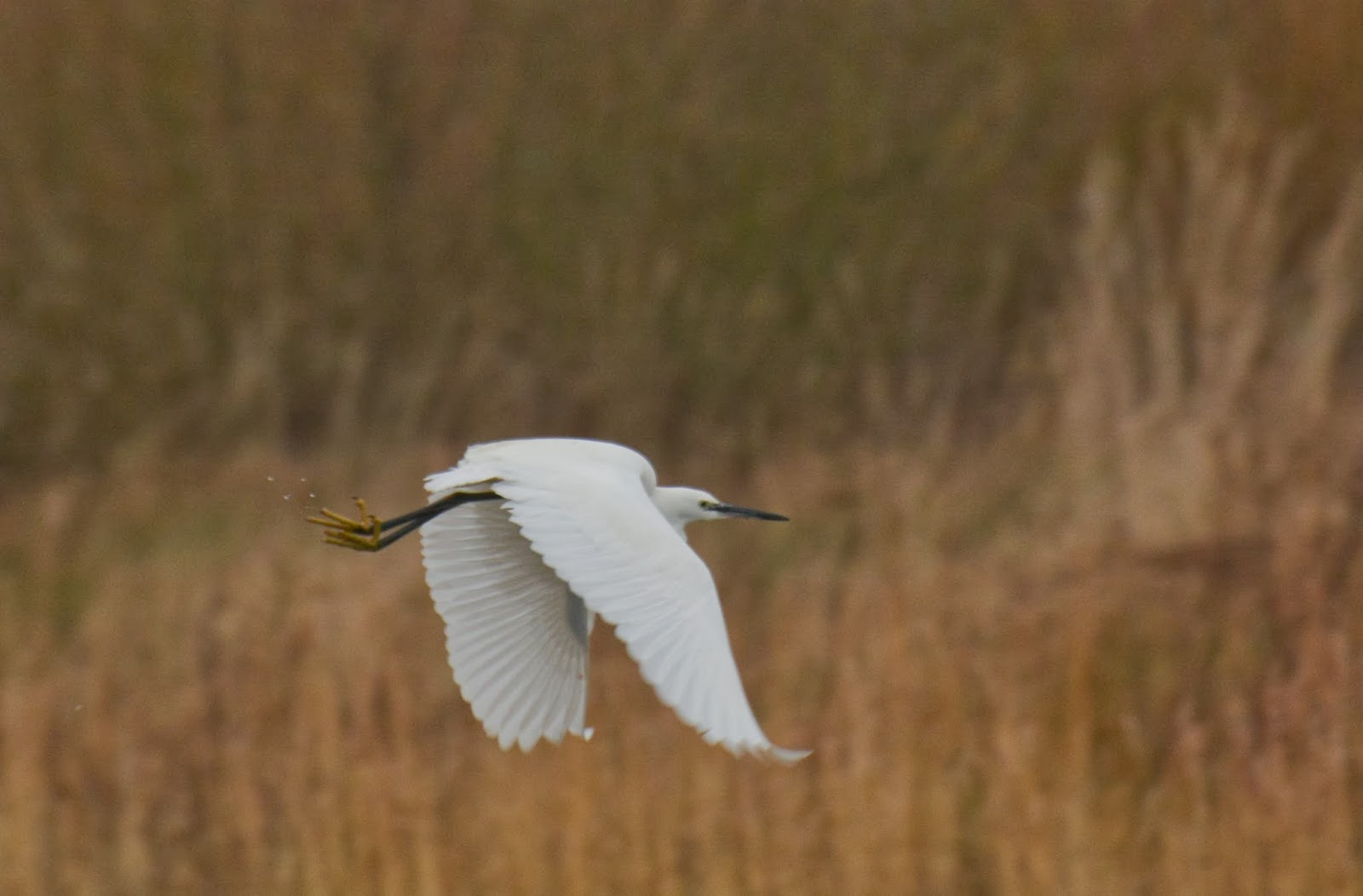 Little Egret at Middleton boating pond
Posted by Pete Marsh at 16:27 No comments: