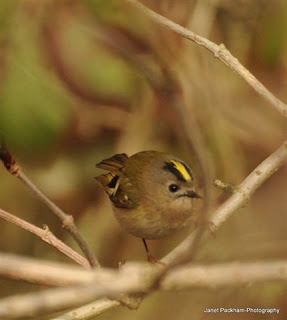 Moth
The longest mothless spring ever was broken today with the first Common Quaker of the year
Posted by Pete Marsh at 11:58 No comments: