Some nice pics by Janet - thanks very much: 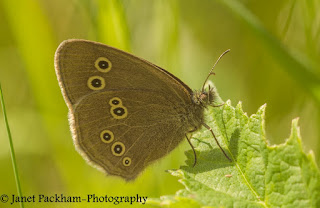 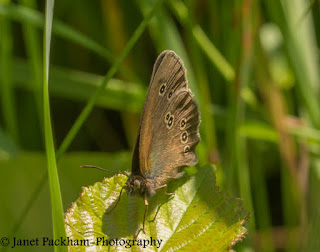 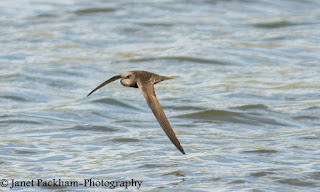 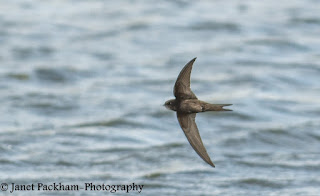