The moderate WNW winds continue. Mainly sunny but some overcast periods during the day. 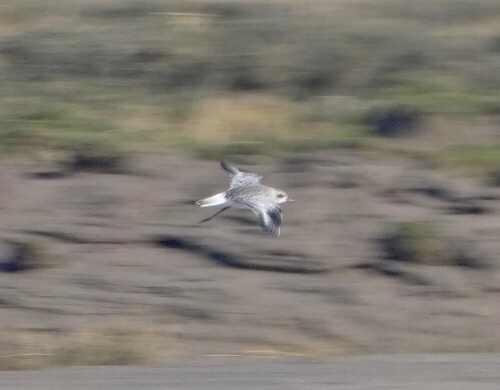 Middleton Nature Reserve (MD)
It's been a while since I checked Middleton. It was a very pleasant stroll today
Mute swan 7 adult plus 3 immature - all on the main pond, I had expected the resident breeding pair to be on the "no swimming" pond, but that was deserted apart from 2 Moorhen.
Canada goose 2
Coot 5
Moorhen 6
Mallard 6
Cetti's warbler 1 male singing on central marsh
Chiffchaff at least 4 including at least 2 singing males
This one was in the sun, but wouldn't stay still long enough for a decent photograph, but it was nice to hear this archetypal sound of spring!
This one provides good views, unfortunately looking into the light,  it appears to be watching another bird, and I'm not convinced its bill opens in sync to every chiff and chaff.
You might be able to pick out a few Bullfinch calls on both the above clips.
At one point I could hear two different Chiffchaff singing in different areas, so at least two males. But there could easily have been more, at one point near the golf course there was always one singing somewhere. Several sightings of none singing birds, but they were all quite mobile, but I was confident of a minimum of 4 different birds.
Posted by Pete Marsh at 20:23 No comments: