Heysham Obs
Had to google this site in order to access from this computer and it was preceded by a heading advert for "Date-a-twitcher.com".  I've no idea whether this is a virus, spoof or serious and not really interested.............but some of you might be! 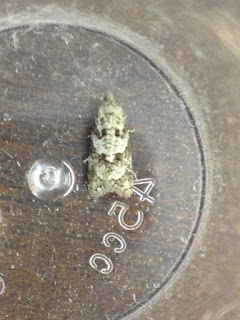