Heysham Obs
By far the best sighting this morning was a flock of 12 Arctic Skua at 1030hrs (10 dark morph and one light morph) which spiralled high into the sky and "disappeared" to the north!

Next best was two Garden Warbler in Smithy Wood.  As for the rest, it was progressively worse the earlier in the morning i.e. could have had a lie-in 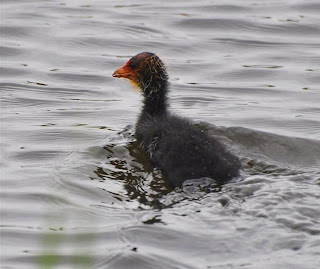 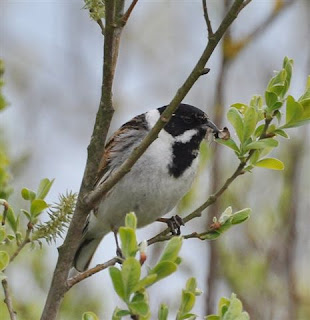 Thanks for these, Janet (from Middleton)


Moths
That epitome of evolutionary mediocrity, Brown House Moth, opened its account
Posted by Pete Marsh at 11:28 No comments: