From storm to flat calm

There was hardly any breeze this morning, and the sea, that just two days ago was a brown and white tempest, was a blue mirror! Later a gentle west breeze picked up and it was quite warm in the afternoon when the sun came out.

Lighthouse area around 10:00 (MD)
Just a quick check.
Nothing on outflows

Rock Pipits
A bird waiting above nest hole with food in its bill. I assumed it would take the food to the hole when I backed off, but then it was joined by a second bird begging. 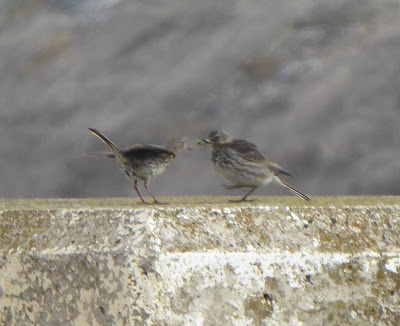 It was given one portion of food 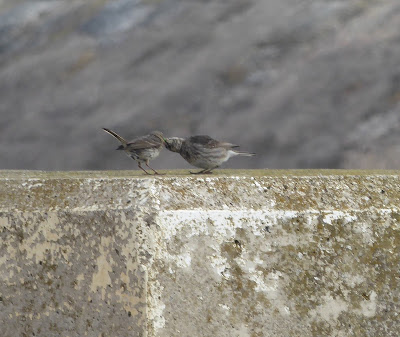 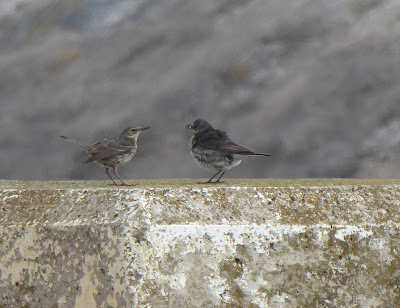 It kept begging and was fed two more times 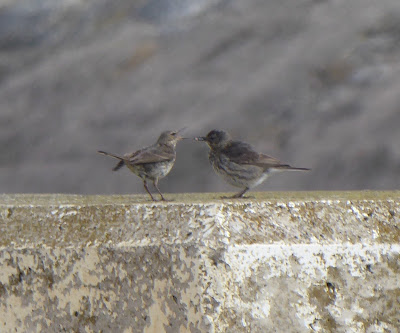 The donator, now on left, went off with an empty bill. The recipient, retained the last portion of food in its bill and flew off towards the nest hole. 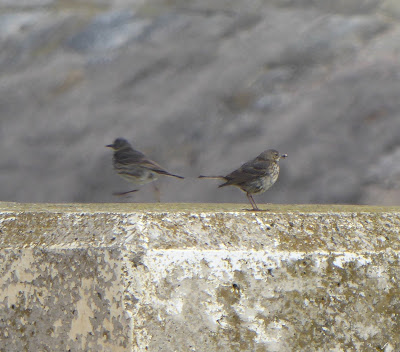 My interpretation, for what it's worth, was that this was the male feeding the female, who is either
laying or sitting on a second brood of eggs or small chicks. 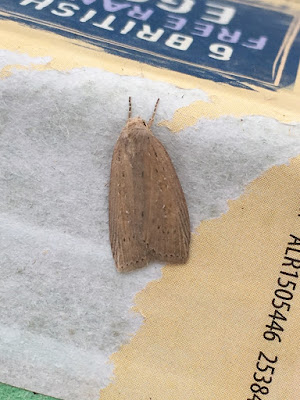 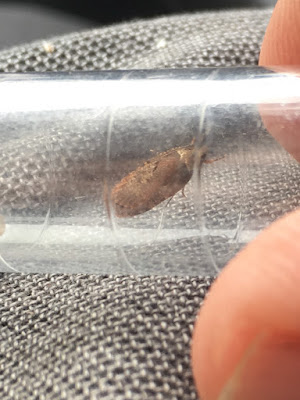 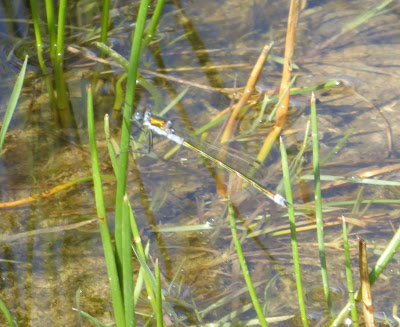 Butterflies:
Plenty of Gatekeeper and Small Skippers. Plus
Comma 2
Ringlet 5 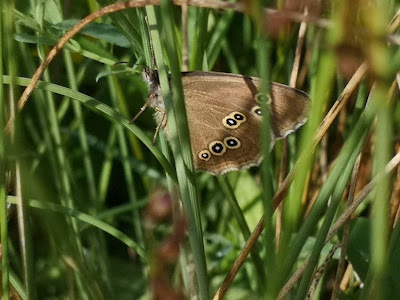 Thanks Janet
Posted by Pete Marsh at 21:32 No comments: