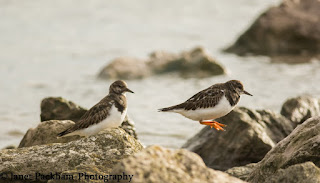 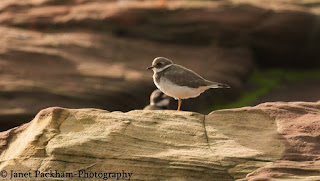 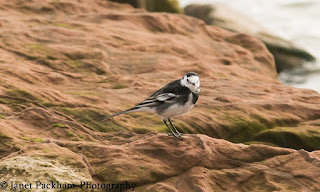 No weather to really drop anything much today - visibility better than forecast.  As so often happens in quiet calm weather perfect for mist netting there was quite a lot of tootling around by local tit flocks and retraps were the order of the day for the first time for at least a couple of months.

The highlight was an out of habitat capture of Cetti's warbler below the old obs tower at Heysham Nr, presumably a newly arrived migrant. Low single figures of Coal Tit and Reed Bunting were ringed at Middleton and a single Chiffchaff at Heysham NR