Selection remains on the outfalls

Heysham Obs
No landbird coverage this morning after a late night in the Hill Inn, Chapel-le-Dale, although there appeared to be a small influx of Goldcrest around the office area.  Quick check of the outfalls produced the goods in the space of about 6 seconds scanning from Ocean Edge! 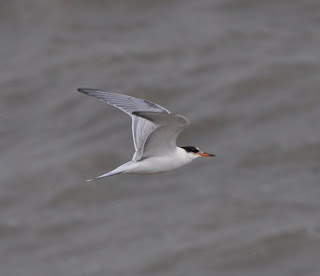 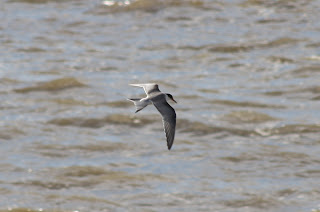 Thanks to Janet and Pete for these