Is the lamppost Med back in town?

This one has a recent injury, but although it looks nasty, it never once tended to it, which it would if it was causing discomfort. Also when the tide reached it it flew off normally. I suppose white feathers will spread a little blood a long way.
Mediterranean gull 1 - was the only one in this group. Its face and bill pattern match the one that took to resting on the lamppost near the junction of Oxcliffe and Heysham roads last winter. But, even more telling is that the tips of its bill appear to be crossed, as was the lamppost bird. 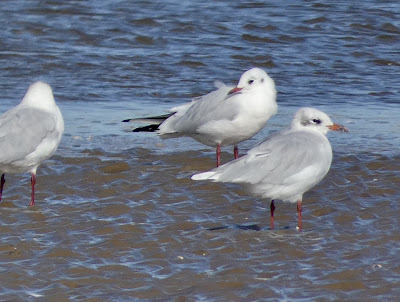 Just out of the recording area - Heysham Moss Nature Reserve
Janet took these shots of Roe Deer this morning. There must be at least 5 deer involved, as the first image has a Buck with antlers in the background 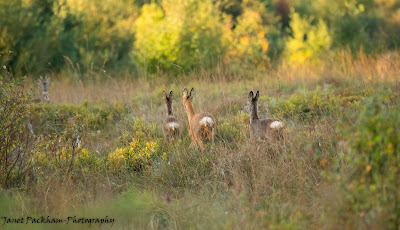 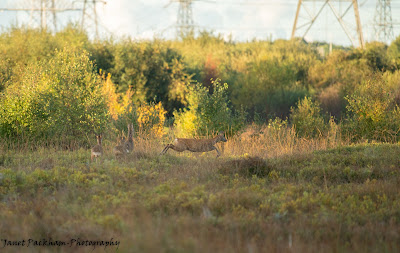 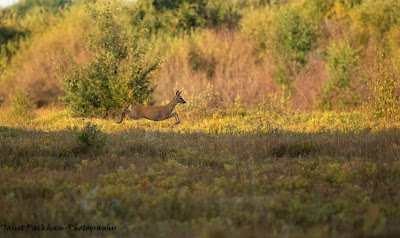 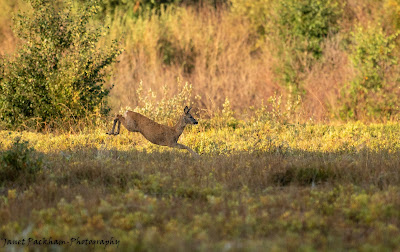