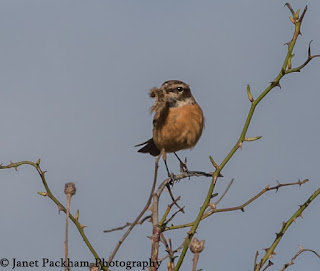 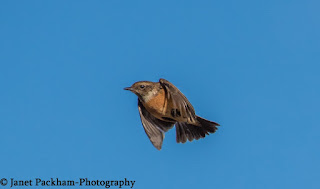 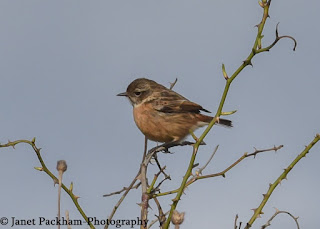 Iceland Gull - 3CY on Fishers roof and later on the south quay - almost a long enough stay to be given a name
Gannet - adult
Kittiwake - adult
Both the last two appeared as the IOM passenger ferry was coming in and may have been dragged in then headed north as the boat slowed down
Posted by Pete Marsh at 20:29 No comments: