The last of the hot sunny days for some while.

Thanks to Dan for his records today.
45 Curlew and 22 Knot off Ocean Edge early morning.

Middleton Nature Reserve
The big, and very pleasing, news is that Alan and John, following agreed controls and careful social distancing, managed the first rining session of Spring/summer 2020!
Catch of 32 birds was reasonable, mostly adult breeding birds.  Apart from a small gang of juvenile Long-tailed Tits no other juveniles were trapped.  Of interest was an unringed male Cetti's Warbler caught in the western marsh area.  Plenty of singing Willow Warblers and Common Whitethroats.


Janet reported that the main pond mute pair have started to hatch cygnets, but remaining on the nest. 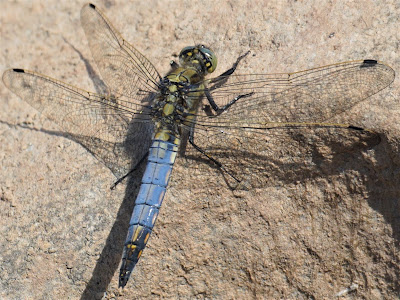 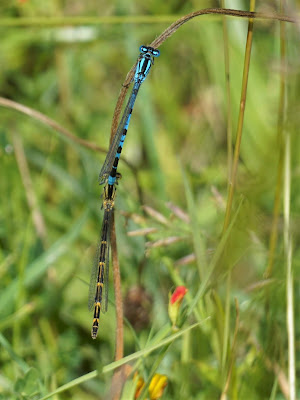 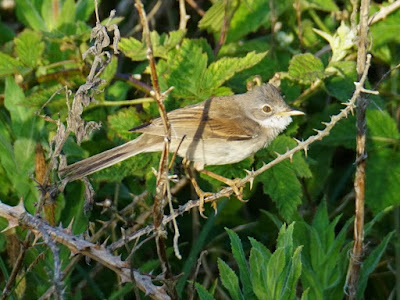 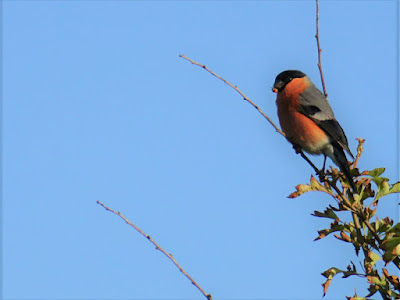 Bullfinch (did you know that people with one type of colour blindness find it impossible to distinguish the difference between a male and female - if you are one, this is the male (MD)) 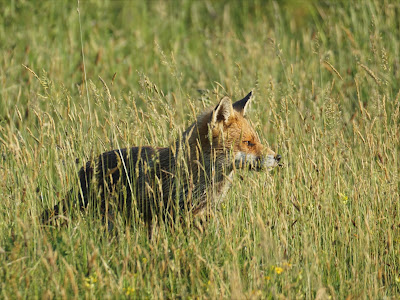 Wherever you go on the reserve, the chances are a fox (and likely a Roe deer) will be watching you. But it isn't always easy to see them.