Heysham Obs
In conditions which the rainfall radar suggested was just about ok, the rather minimalistic 3 hour CES at Middleton was attempted this morning, prompted by conditions which looked pretty good for a Sedge Warbler arrival.  It was a good job it was only a three hour session and the nets could be whipped down fairly quickly before the heavens opened.   The problem was not rain, but a niggling F2/3 ESE wind which is not a good direction for here but at least the nets were spared direct sunlight.


Apart from the life-changing experience of putting a B ring on a Dunnock, there were a good number of Sedge Warblers around as the nets were being set, before the wind got up, and 12 were caught.  Wing length suggested all were males.  The only ringed bird was one of ours from last year - this species seems second only to Lesser Redpoll for producing birds ringed elsewhere - an average of about 1/10 of spring birds 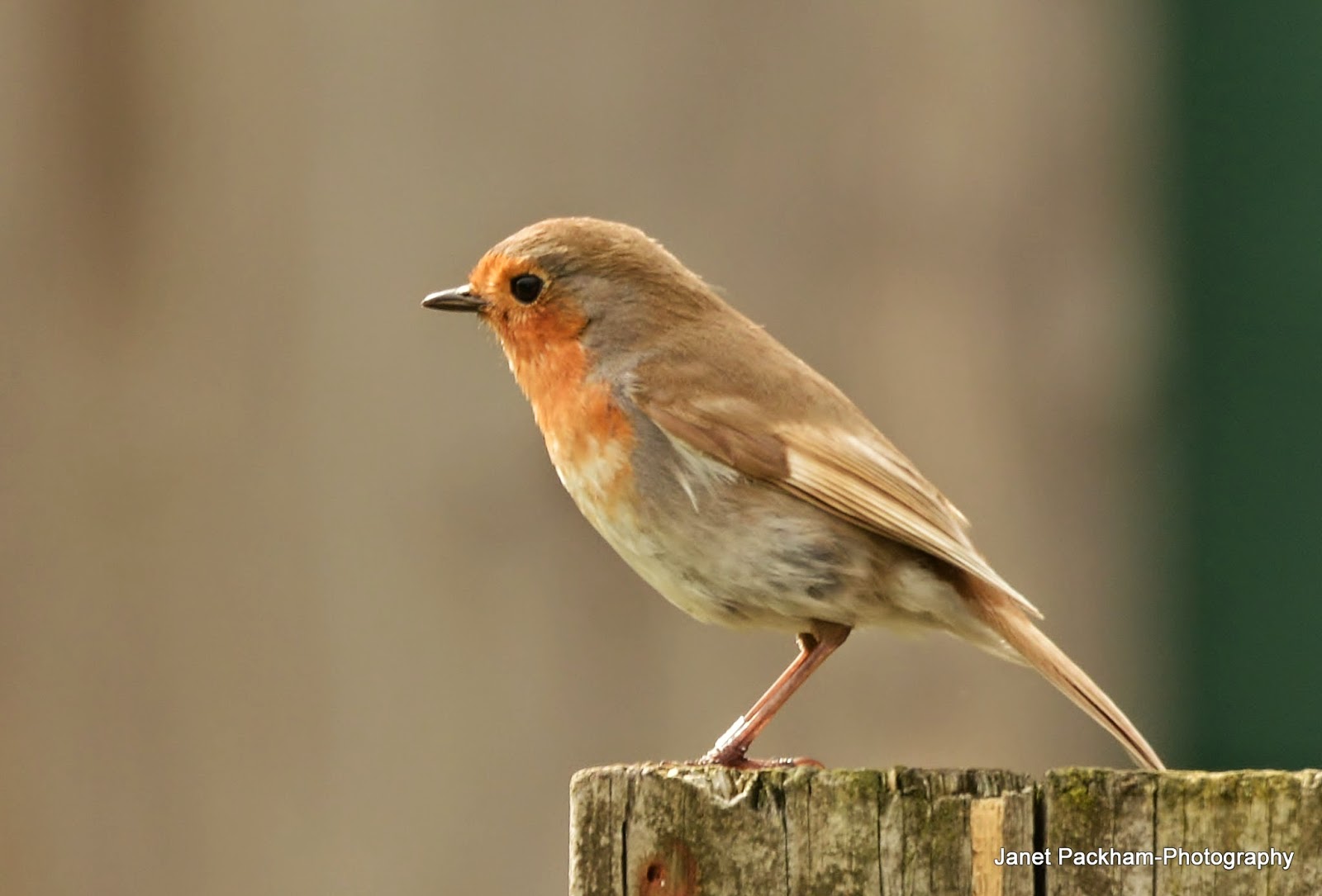 HNR this afternoon and the regular Robin outside the office 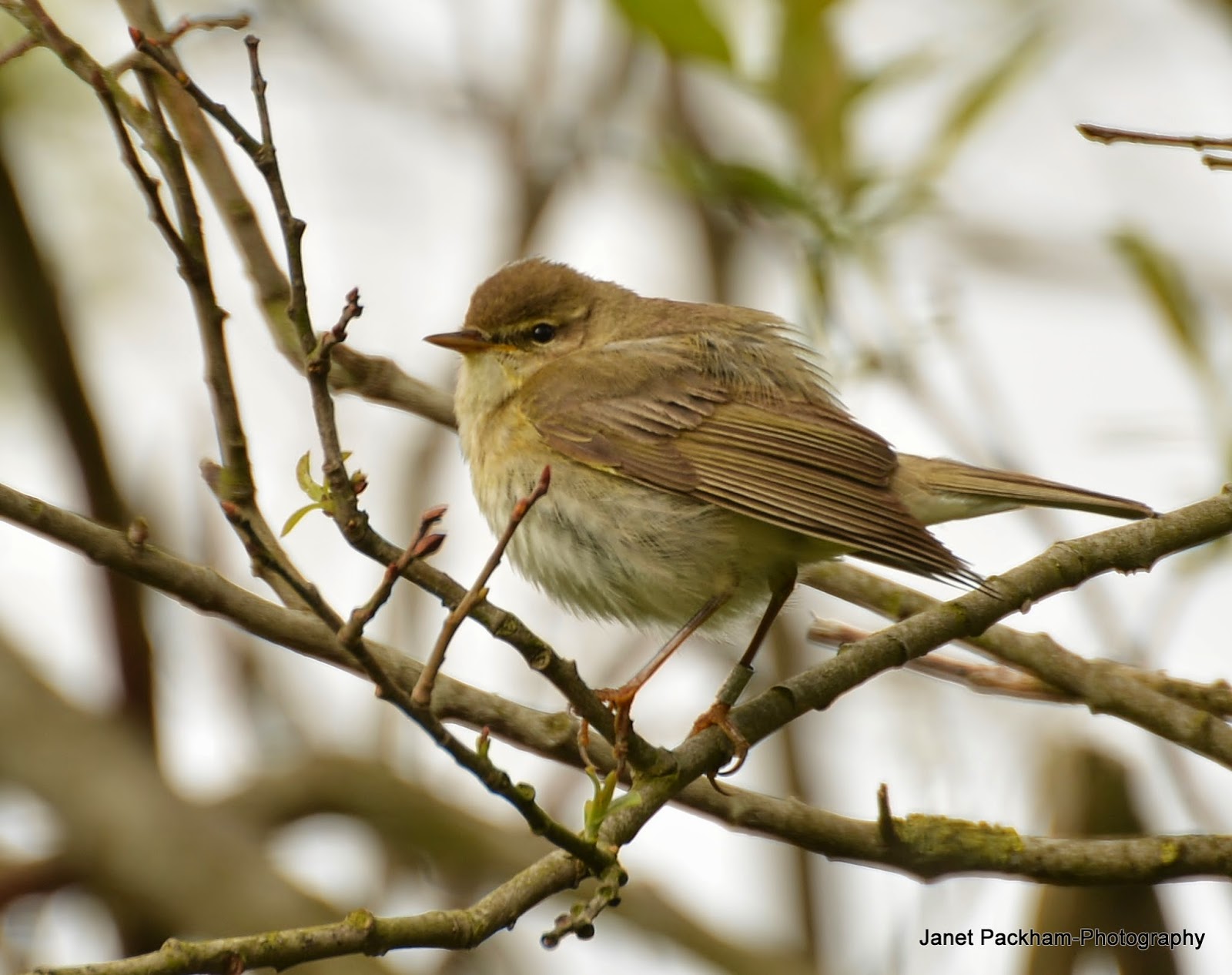 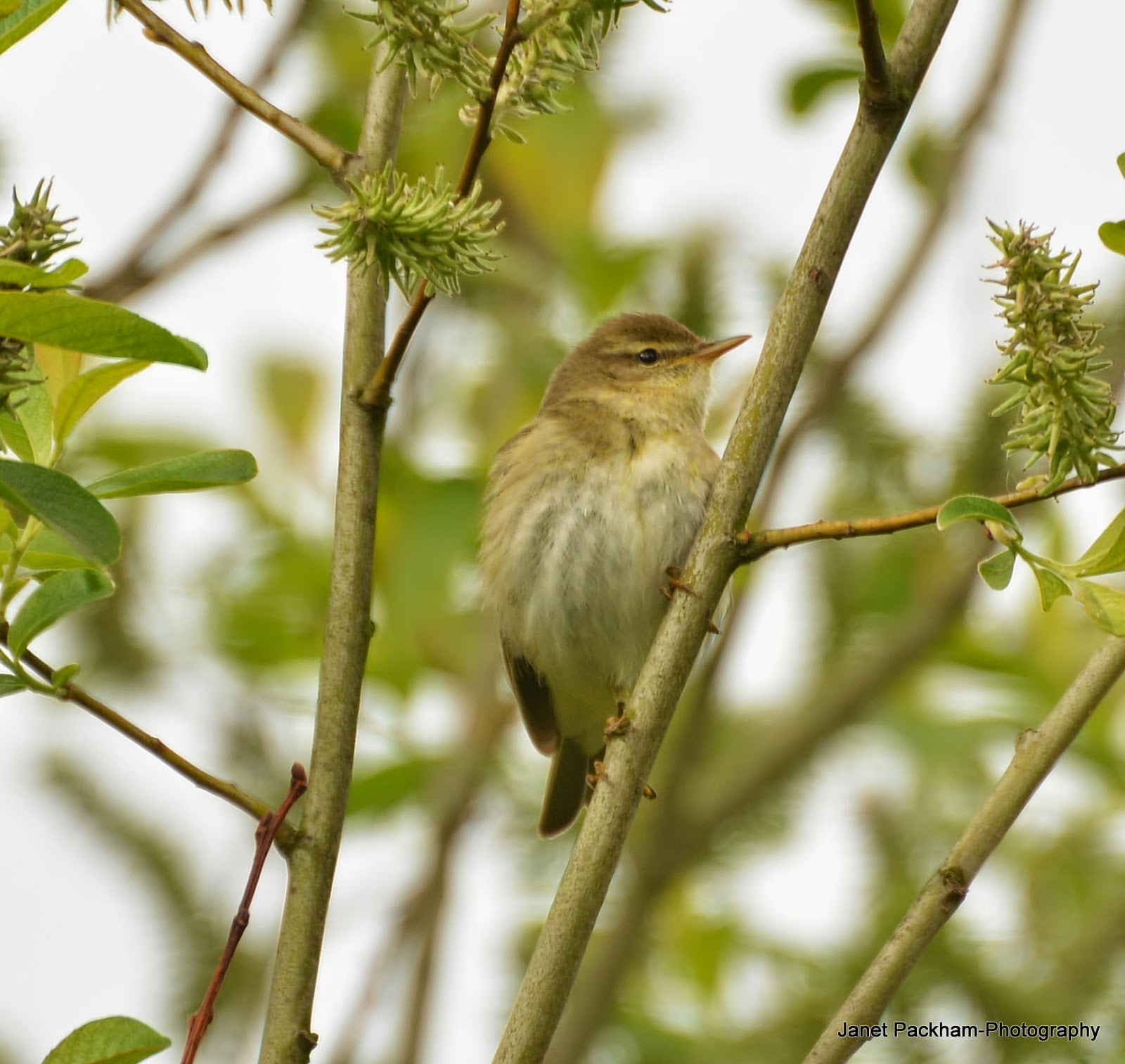