Pipits resurface for the year

Quite a bit of stuff today but needed to go outside the area (Stone Jetty) to get a proper handle on stuff floating into the bay from the area!  No Chough reported though and there were a fair few birders around.  Thanks to Matt, Janet, Malcolm and Jeff for contributions 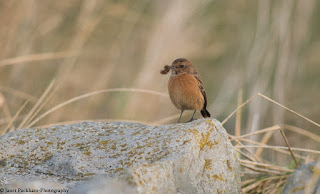 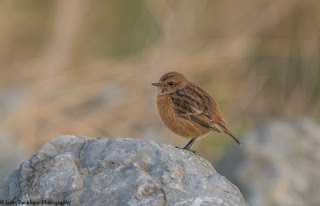