Almost breathless first thing before a SW breeze picked up. Some cloud but plenty of sunny spells.

Heysham skear - low water 09:45 (MD)
Great Crested Grebe 15
Red-breasted Merganser 2
Eider 1
Little Egret 8
Curlew c35
Bar-Tailed Godwit 1 male in full summer plumage - the puzzle is, is he late leaving for the breeding grounds or very early returning?
The male's summer plumage didn't evolve to be an effective camouflage. But that is exactly what it is on the similar coloured skear.
Fortunately, a little easier to see when he moves.
Both today's clips were using my new camera (dropped it's predecessor!). Unfortunately, its video settings weren't compatible with this post format, so I had to take a video of the video, hence the unusual quality of both clips..
Shortly after this clip he flew off to the south.
You will notice from the clip that the mussels are establishing themselves again. This shot is where I showed the seed mussels just starting to take hold last month.
Unfortunately, they are very vulnerable, they are only anchored to each other and are sitting on the remains of the honeycomb worm beds. In places almost a metre deep. The sand is already very weak, being made up of millions of tubes, the mussels cane be easily undermined. The long spell of light winds has been to their advantage, hopefully the old beds below them will consolidate, making them both lower and denser, before a serious storm arrives.
Middleton Nature Reserve - early afternoon
Just the east side checked today
Cetti's warbler 1 - central marsh male singing
Dragonflies
Emperor 4+
Common Darter 3
Black-Tailed skimmer 1 male
Broad- bodied chaser 6+
But it was even more unusual than that. It had obviously recently emerged and it was still pumping fluids around its body. You can see the abdomen convulsing.
Butterflies:
Painted Lady 1
Small Heath 1
Small Tortoiseshell 3
Small White 3
Speckled Wood several
No day flying moths seen, although there were a couple of Silver-ground carpet disturbed.
There were three Drinkwater moth caterpillars near the "no swimming" pond. Two of them resting in the middle of a well trodden tracks - not a great survival strategy! 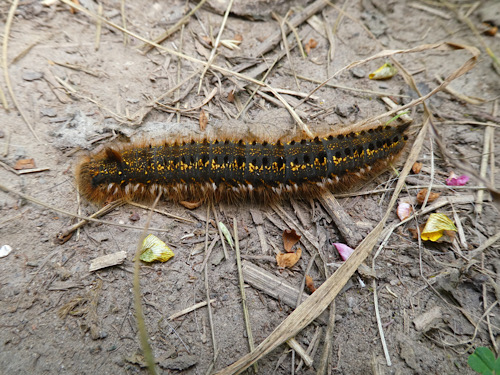