Twite - 16 around the seed area then flew out to sea in a northerly direction at c0920 gaining height whilst 'dropping' a single Linnet which returned to the north wall (couldn't see whether these were ringed).  A circuit revealed three further Twite, one of which was a male in full song, on the sea buckthorn and then another flock of 8 flew from the south and joined these.  At least 5 of these were unringed.  The gang then flew towards the harbour mouth.
Linnet - about 7 around - see above
Goldfinch - 2
Pied Wagtail - 4 grounded, one north
Reed Bunting - one north
Meadow Pipit - 8 north (and a further 6 over the nature reserve)
Red-throated Diver - one on the sea
Kittiwake - dead legless adult under the met mast - has someone removed rings from it I wonder? 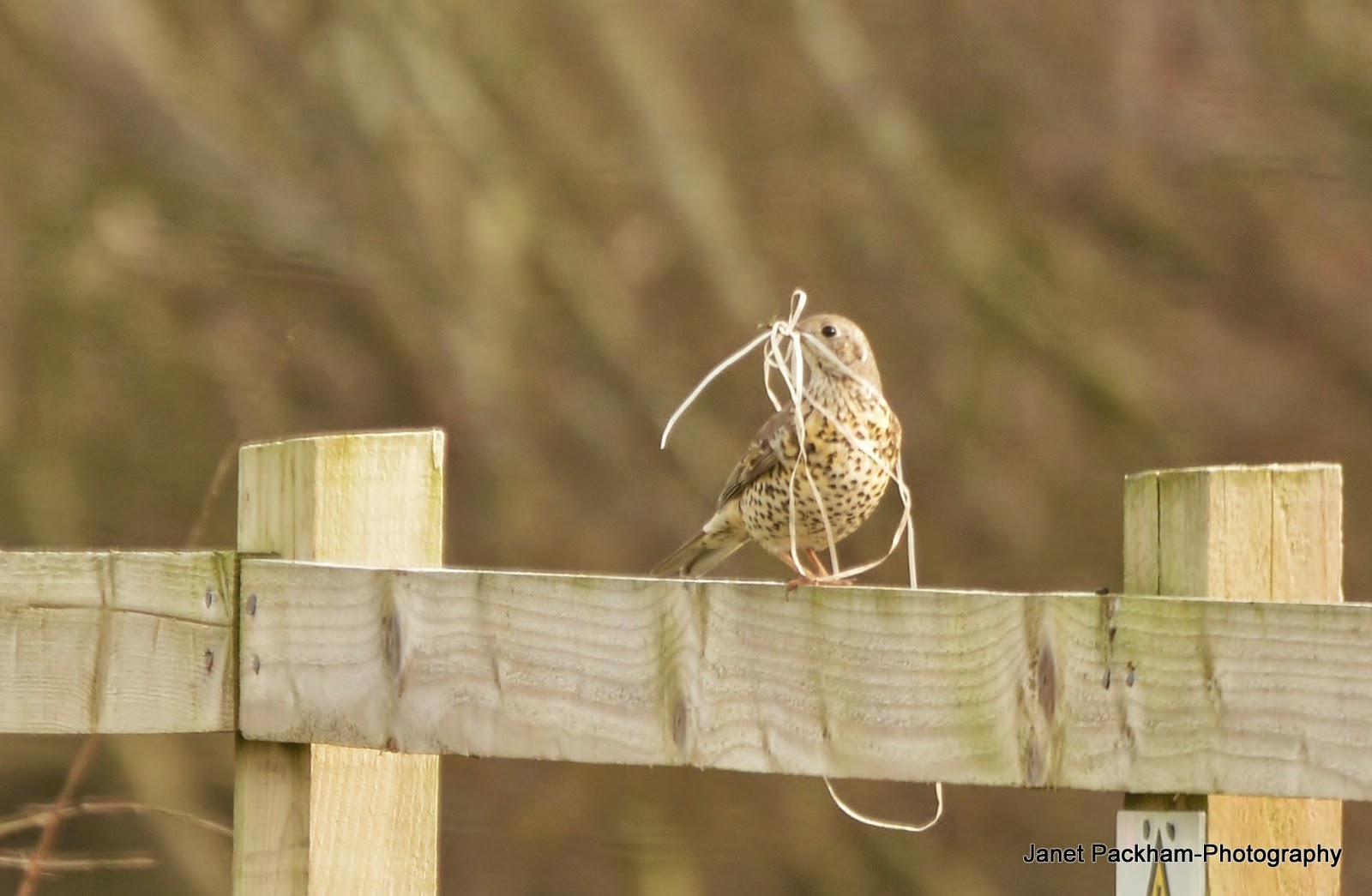 Thrush at Heysham on the nature path near Ocean Edge with nesting material. 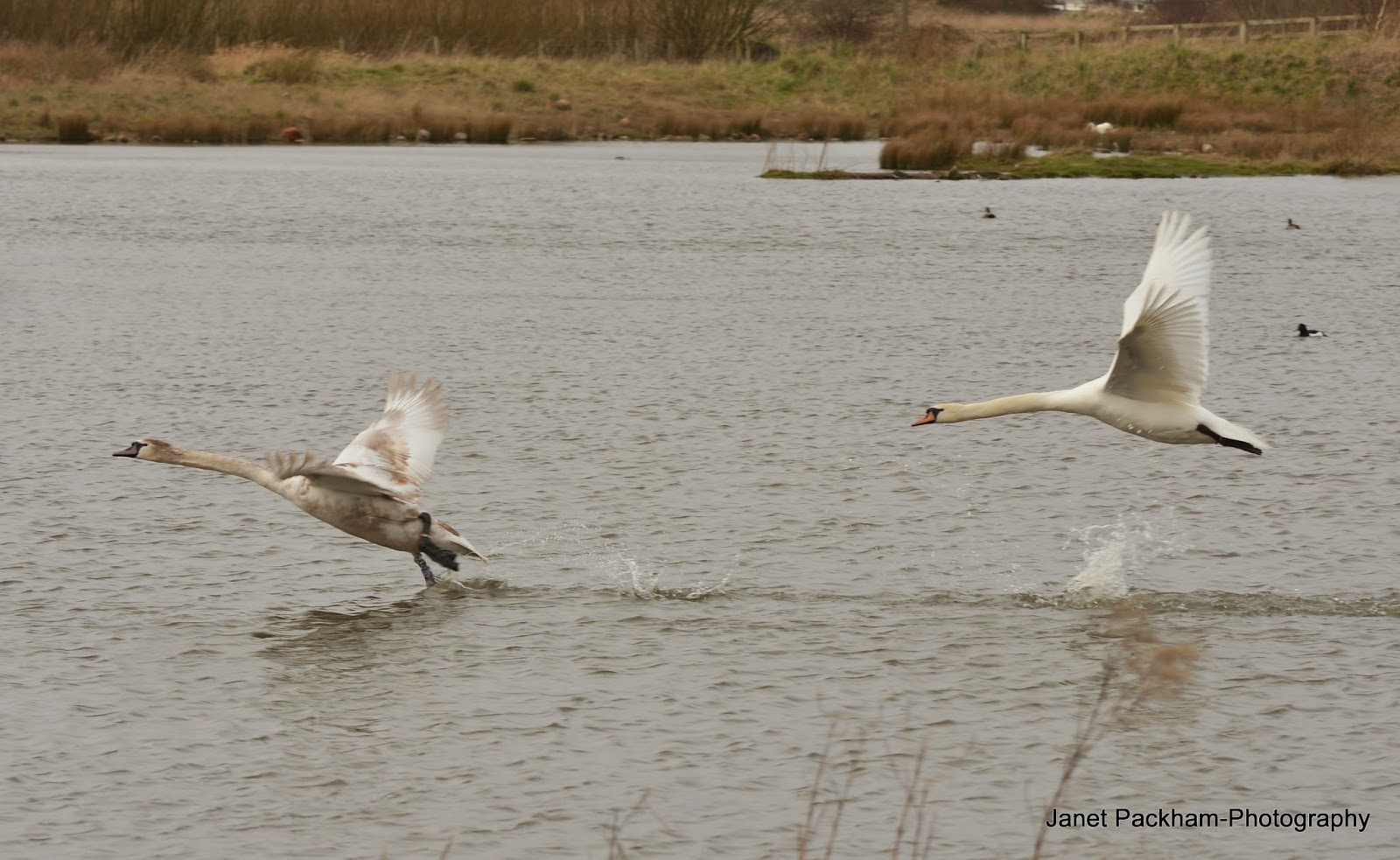 A bit of territorial behaviour on the model pond at Middleton 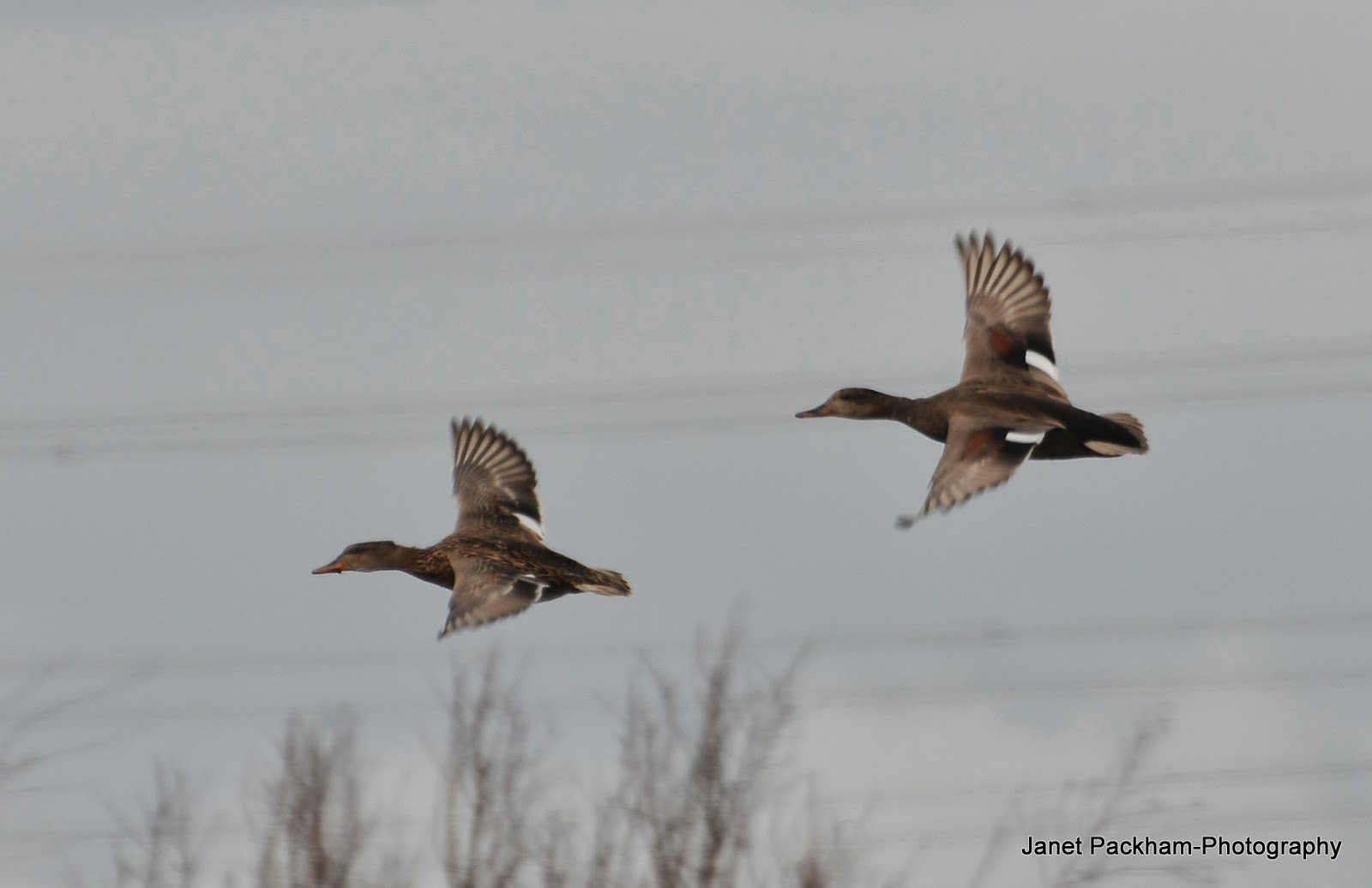 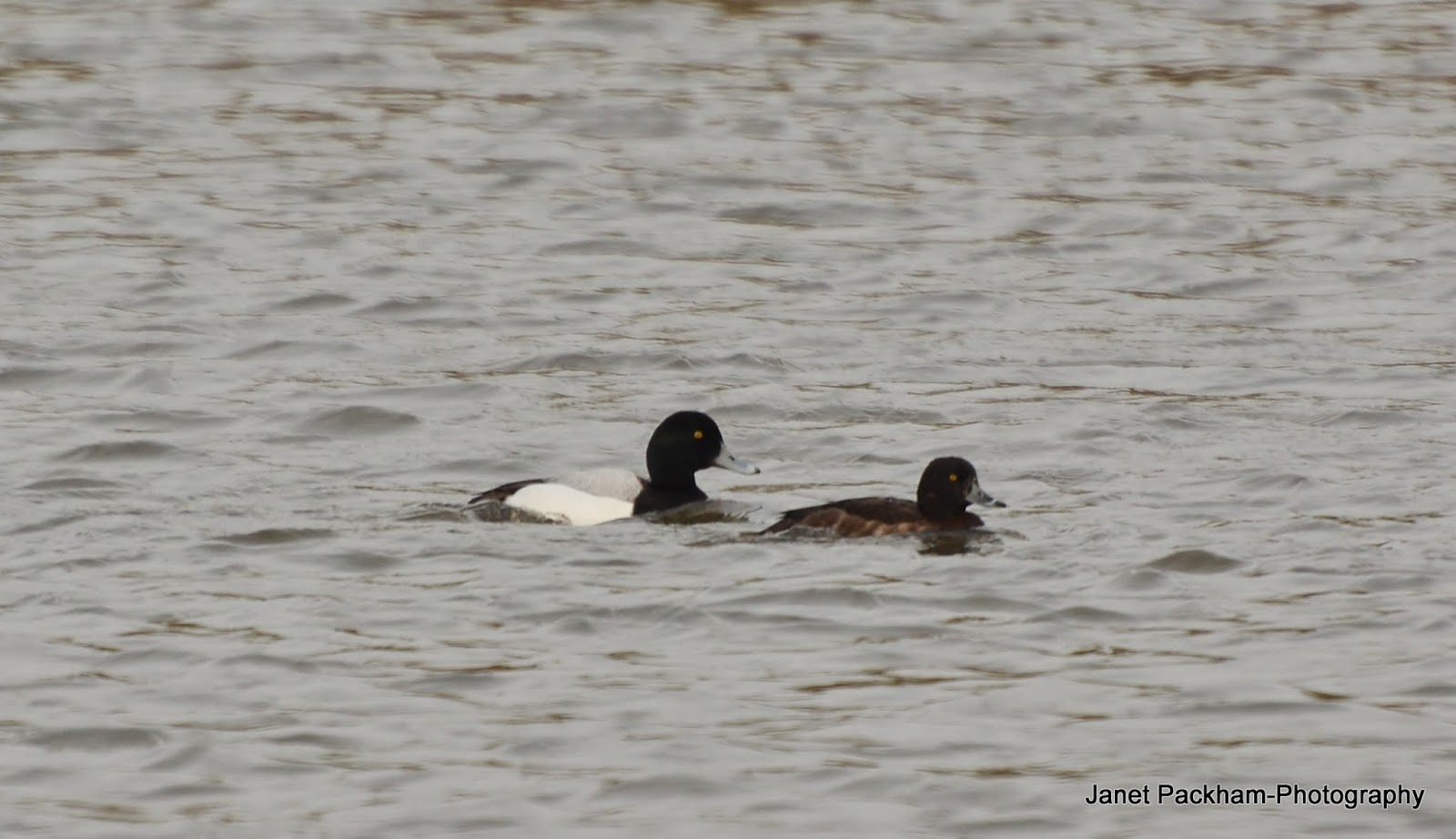 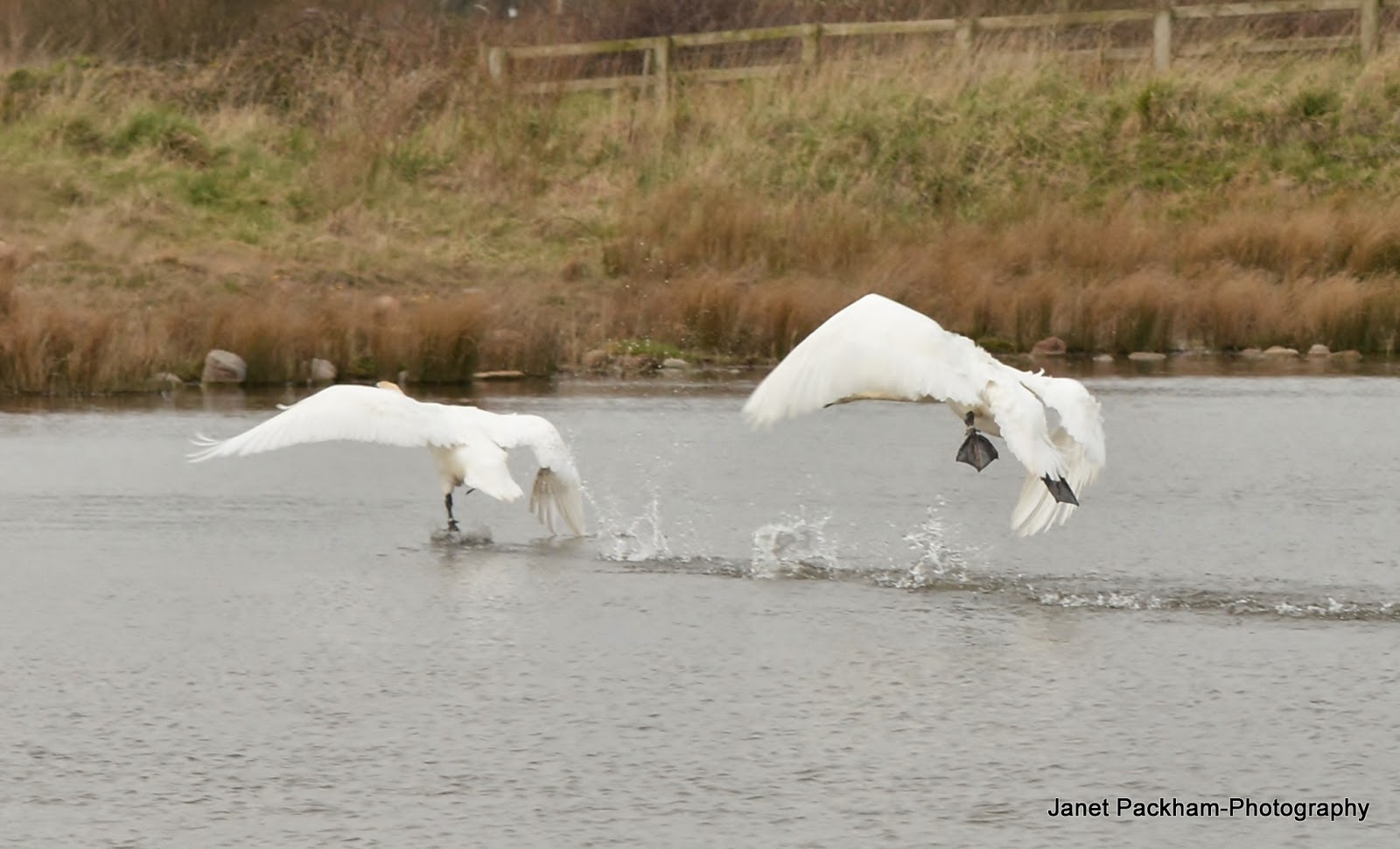