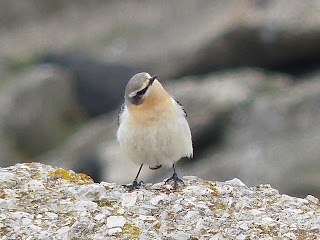 Offshore
An attempt to reap similar rewards to the unexpected skua movement in at least the north Irish Sea last night with a lengthy early morning seawatch failed miserably, but at least it produced a record flock of Little Egret - rather similar to last year's spring gang which also headed north
Little Egret - flock of 10 north-westish towards Barrow
Sandwich tern - 1

Recent pics from Sandra and John Truran
As well as the above Wheatear, these were taken (thanks for these): 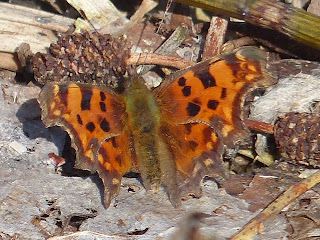 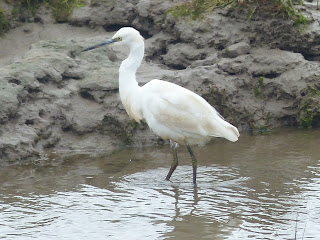 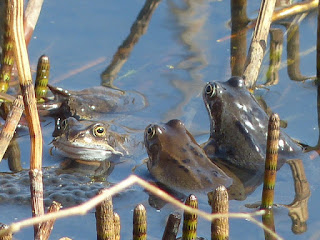