Middleton CES early on till about 0930hrs
Grasshopper Warbler - at least 4 singing males
Reed Warbler - a seemingly unpaired male roaming about singing in the central marsh - eventually caught.  Another unringed male caught in the western marsh
Lesser Redpoll - early morning song flight again - surely nesting this year
Jackdaw - as with the above - a relative novelty at Middleton - flock of 7 roaming about early morning
Skylark - the singing male still on the high part west of the western marsh
Gadwall - male flushed from the pond adjoining the CES site

Moth trap at HNR
Shaded Pug made a belated appearance

Heysham Nature reserve and a quick walk around this afternoon. 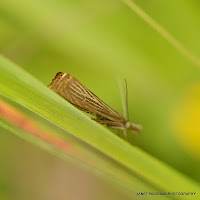 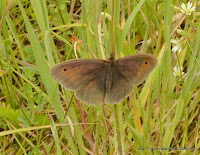 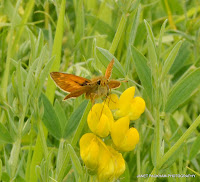