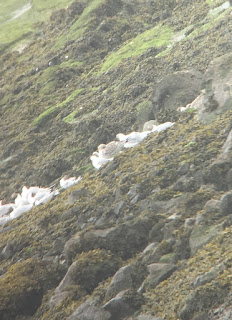 Heysham one is apparently fully back on line on 21st July so hopefully the seagulls will increase again
Posted by Pete Marsh at 22:21 No comments: