A 3rd W Iceland Gull was located independently at about 1100hrs from either side of the harbour by Craig Bell on the north side and Malcolm & Tom on the other side.  This remained in the area until at least 1530 when it was on the mudflats next to Red Nab.  Thanks to Craig, Jean, Nick and Malcolm for pics and video 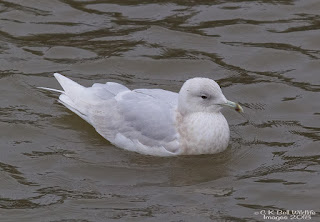 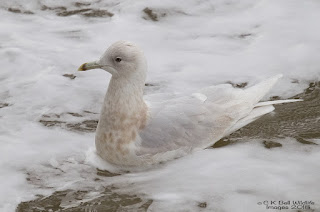 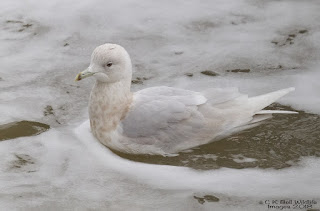 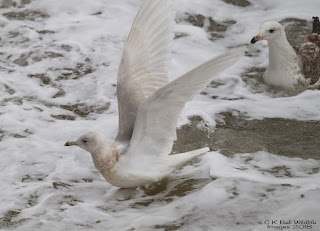 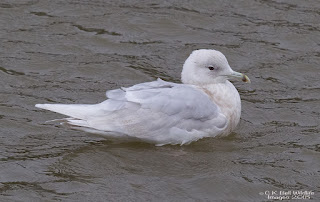 Pics from Craig Bell
Life at the harbour waterfall, including the Iceland Gull (Jean) 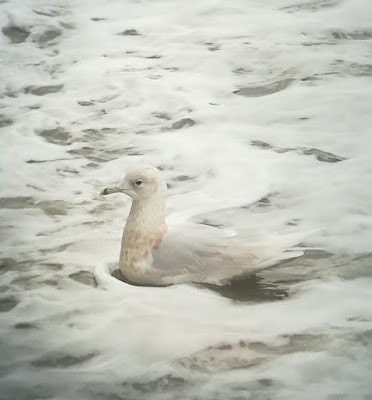 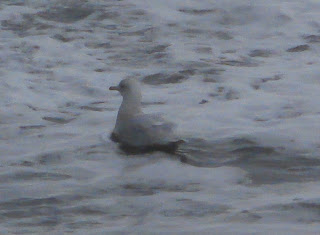