A thorough check of Middleton

Quite a brisk east breeze all day. Mainly warm and sunny but hazy at times.

Heysham skear low water 12:30
Eider 2
Great Crested grebe 3
Curlew 13
Sanderling 6 - these were on the middle of the skear then flew west and were not relocated when the western edge was checked.
Middleton Nature Reserve
Report and pictures by Dan Haywood the images are best appreciated when opened.

Model Boat Pond:  up to 8 swallows and 2 swifts feeding overhead 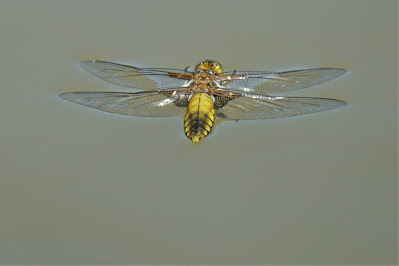 Few other dragonflies in stiff breeze. 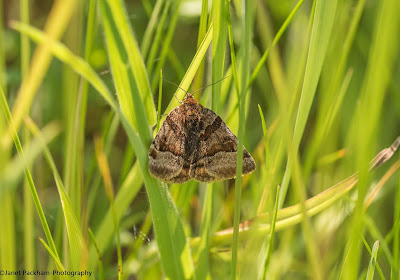 A check while tide was still out, weather warm and an east breeze.

Walking along the south wall there was a steady precession of "white tailed" bees, at first I thought they were coming in off, but later decided that there was probably a beeline to feed on the significant bloom of Bird's-foot Trefoil near the lighthouse.

Common Blue butterfly numbers were similar to yesterday and I'd decided that they were probably resident. Later, Kevin pointed out that Bird's-foot Trefoil is one of the favoured food plants for their caterpillars.

Painted Lady one quickly in off then straight through.

There were plenty of flies and ladybirds coming in off, but I had expected more butterflies.

Damselflies 2 - probably Azure. I didn't think these had come in off, more likely to have come from the small reed lined pool within the Power Station confines

Rock Pipits both the lighthouse bird and waterfall birds heard calling but not seen - hopefully they were busy collecting food.