Osprey and Blackcap lead the way 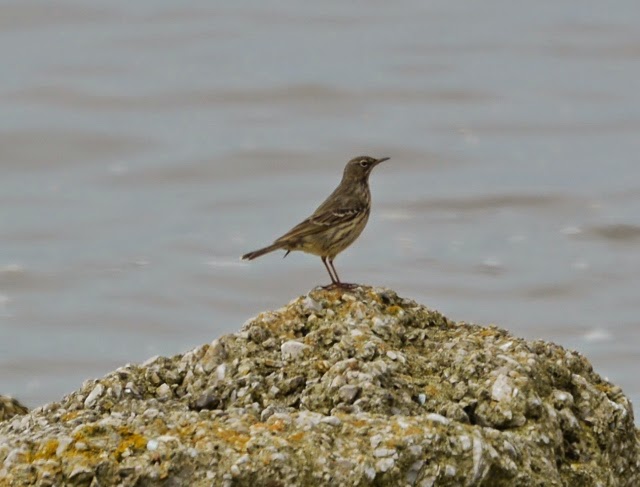 Heysham Obs
Osprey
Alerted by Dan Haywood on the other side of the Lune where it was a very distant 'shape' in and out of the cloud over Lades Marsh.  Then a 'bigger-than -Buzzard-raptor' flashing pale underparts and showing a gull-like 'arm' caused mayhem amongst (and giving size-comparison with) the Middleton roof-nesting gulls and even spooked what looked like the 5 Gadwall (as seen from miles away by Heysham NR office).  This disappeared behind a building/golf course trees and the final part of the trilogy was an angler on a bike who said 'someone with binoculars' had seen an Osprey over Middleton at about 1130.  I think we can go for it!
Jackdaw - one north over HNR office
Scaup - 2CY male still Middleton (for its 92nd consecutive day on this pond)
Blackcap - male ringed (IOY)
Goldcrest - at least 4 migrants Heysham NR
Rock Pipit - one Ocean Edge/Red Nab
Wheatear - how many were there please, Janet?
Meadow Pipit - no more than 5 per hour!

Todays selection at Middleton and Ocean Edge (thanks Janet) 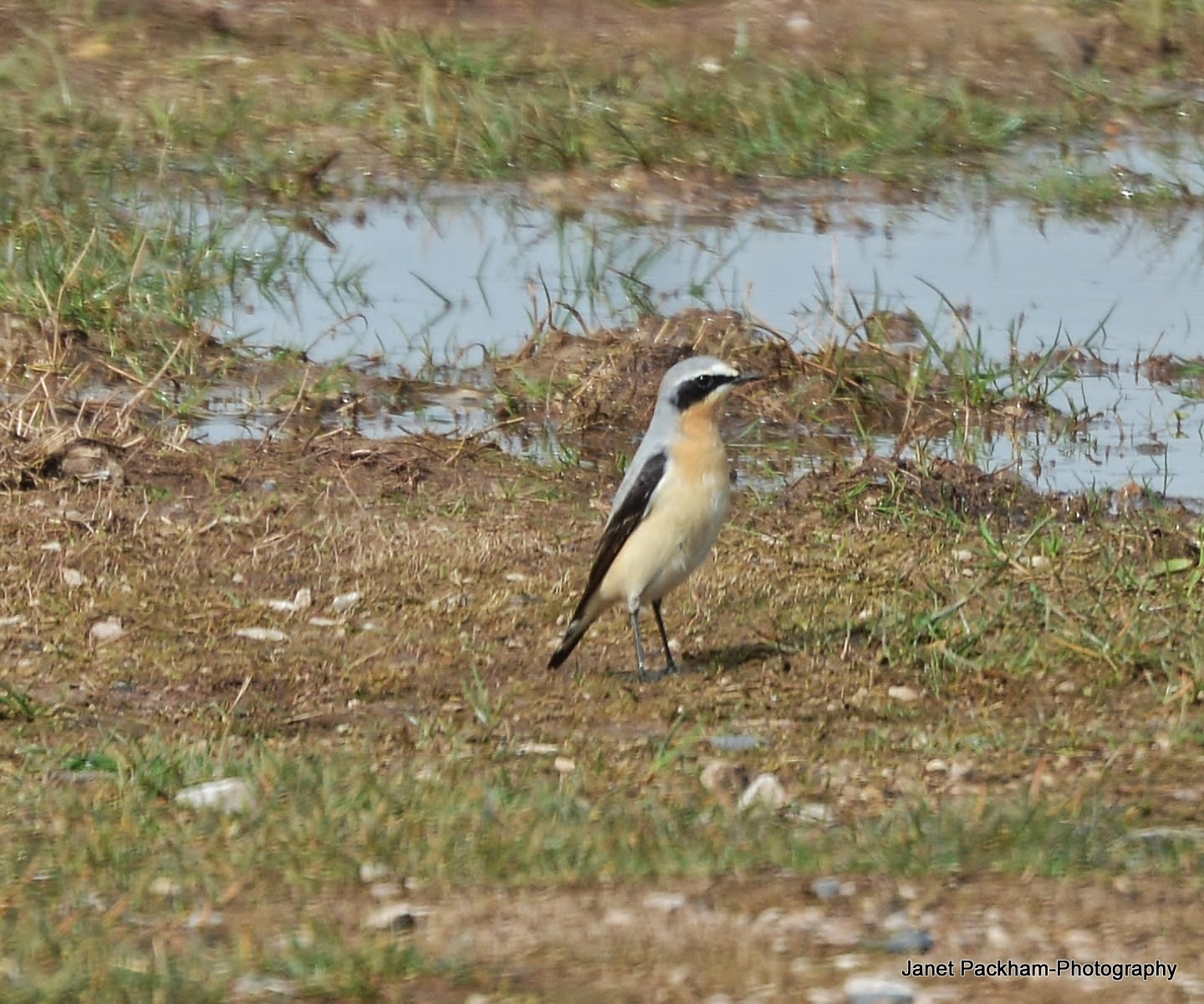 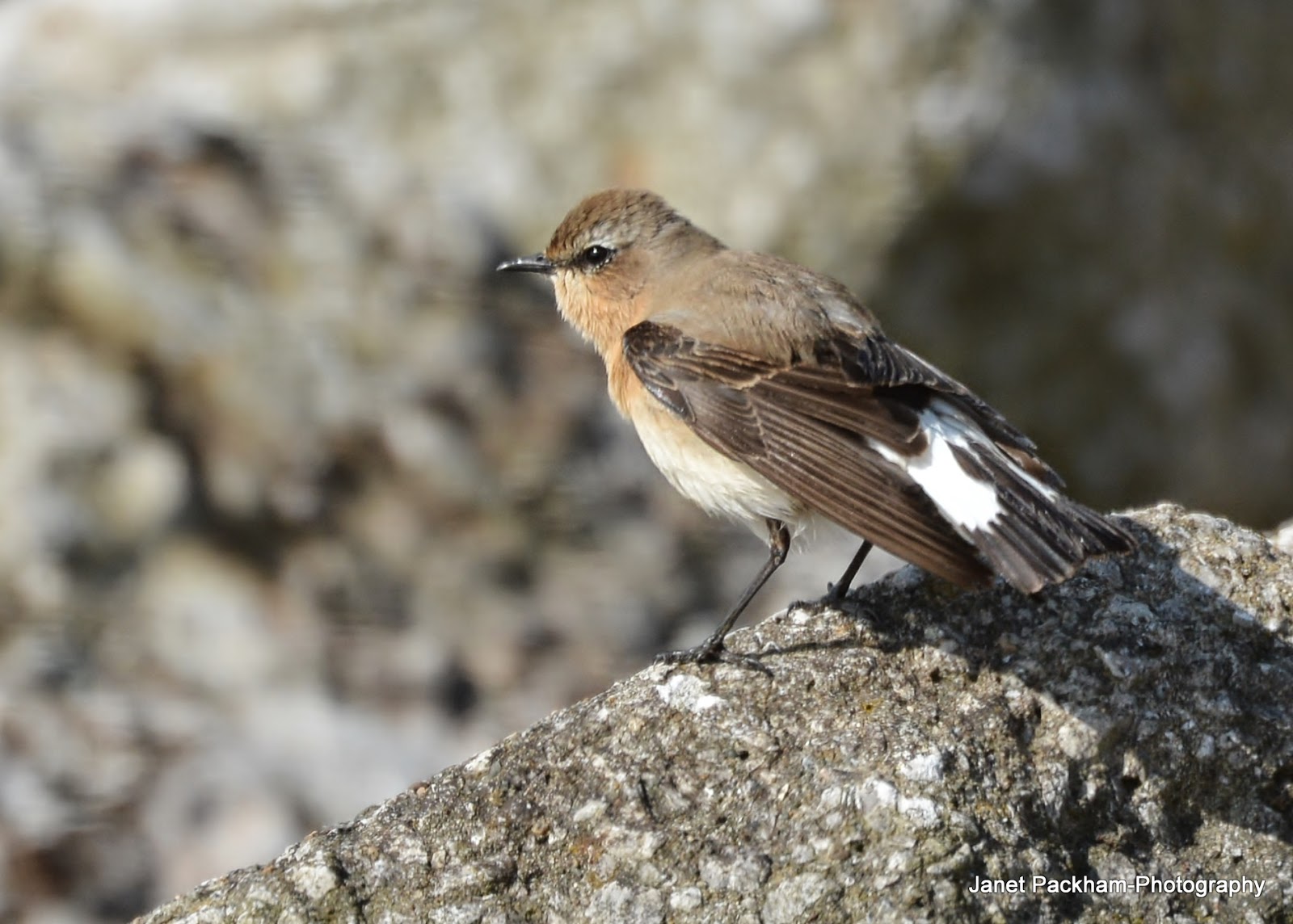 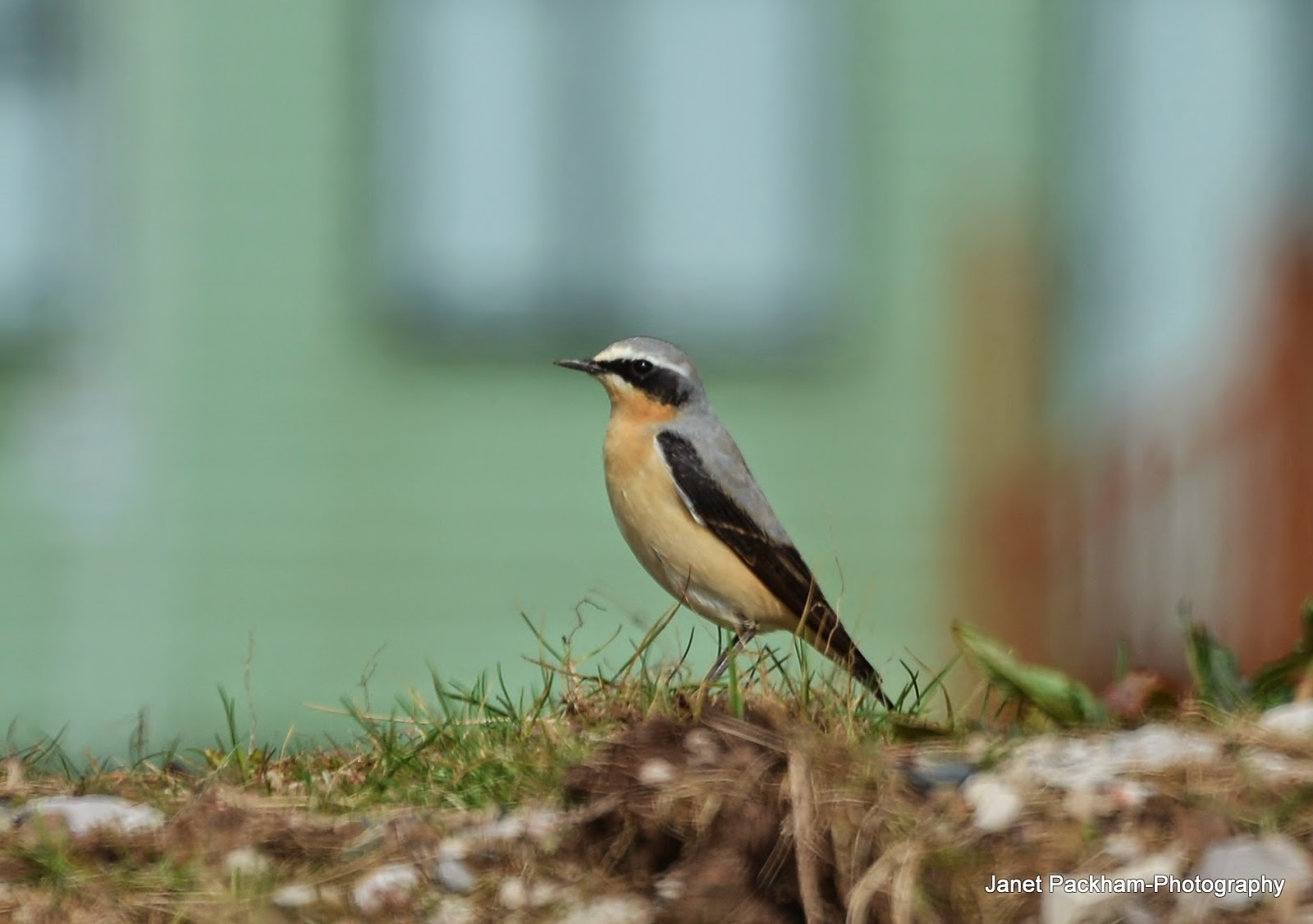 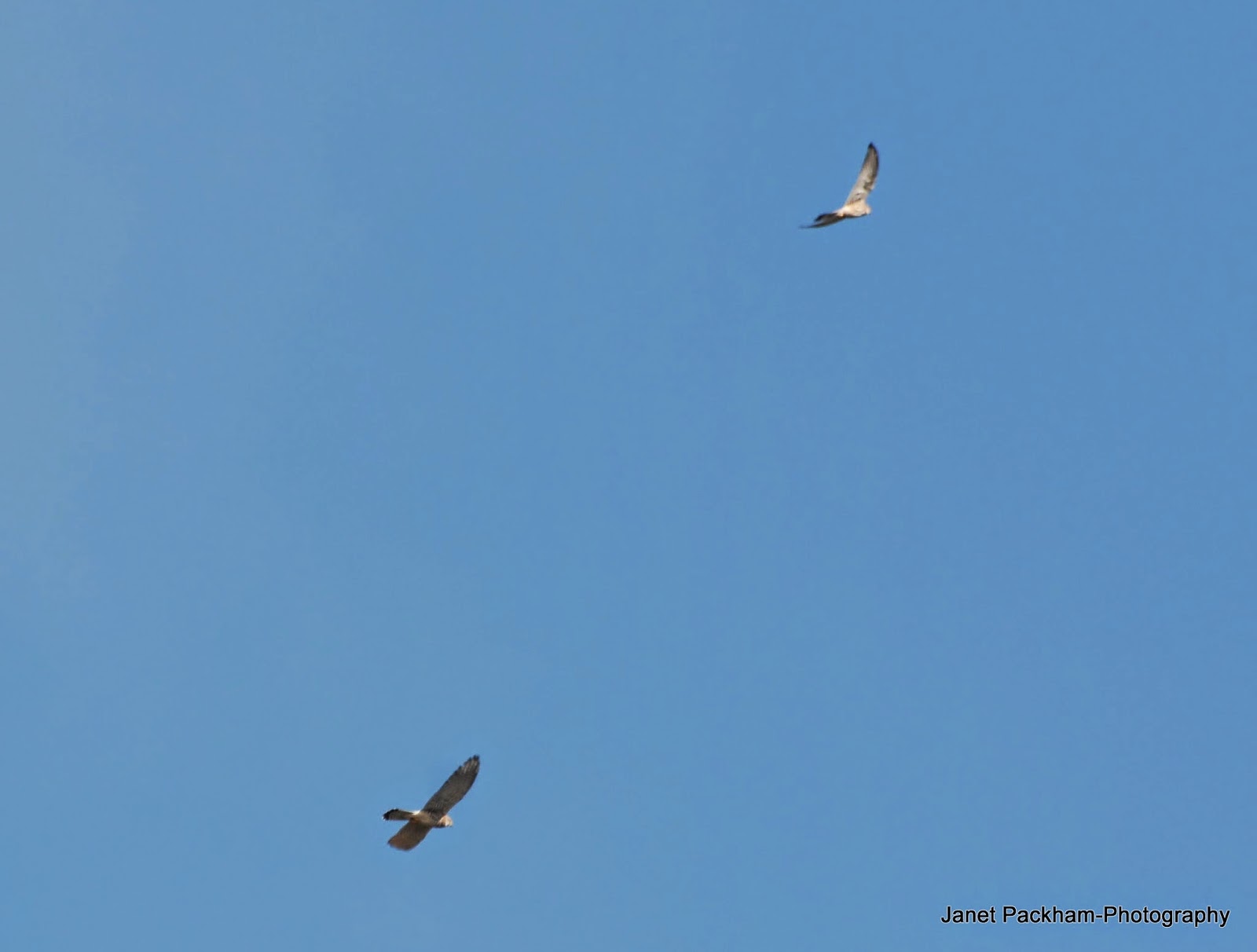 Scaup at the Boating pond Middleton 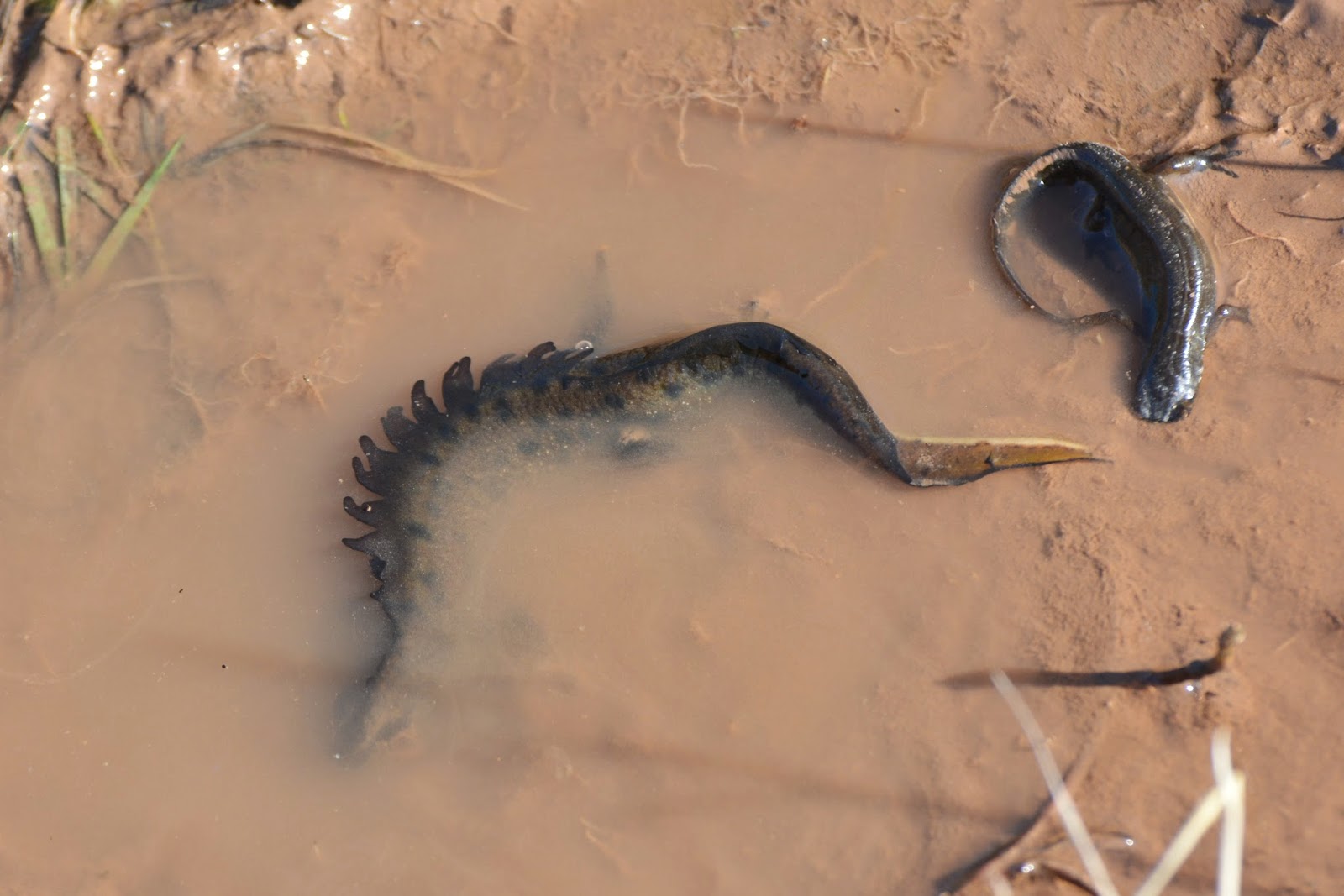 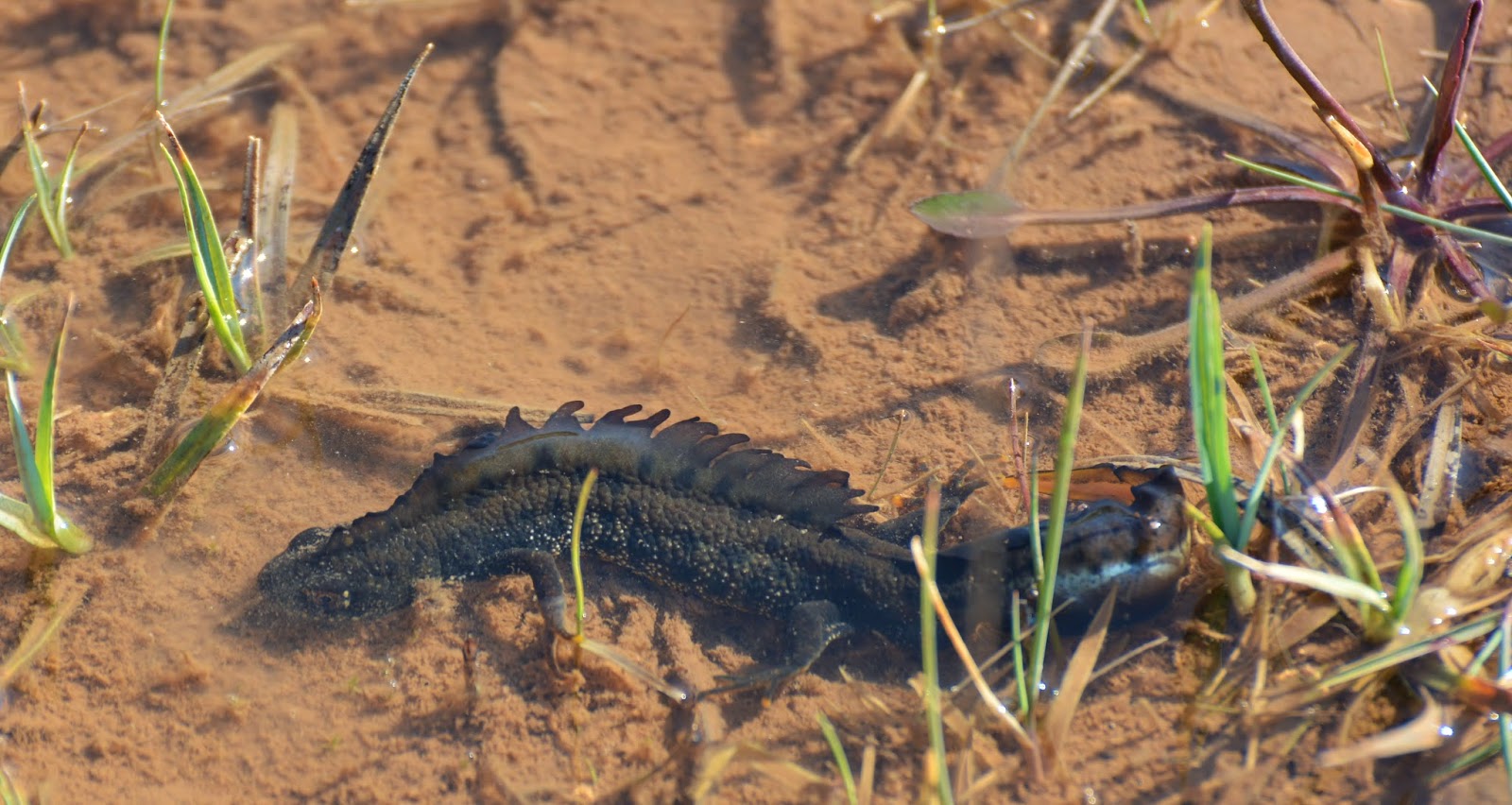