Three of note in quick visit

Heysham outfalls is an easy food source and can attract waifs and strays, notably coffin-dodging young Kittiwakes in winter gales.  This Arctic Tern appeared today and the anomolies may have impeded its migration.  Wheatear very late - a small female 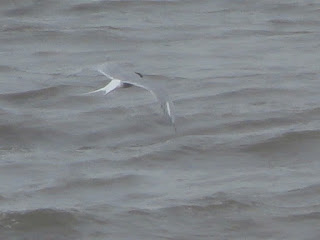 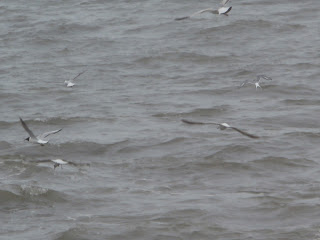