Heysham Obs
A site which trundles along acting as both a daily log on line and, as can be seen below, an outlet for some excellent photography by Janet and others.  Thanks for all the contributions.......now lets have a bit of coverage of the sea this next week if, and it might be a big if after a lot of forecast 'changes', we do get some decent south-westerlies.

Middleton NR
Little Ringed Plover - single bird both today and yesterday flying towards the 'building site' sat the north end
Cetti's Warbler - both males singing yesterday and the second bird singing today
Warblers - there appears to be a (heard at distance) Garden Warbler along the golf course edge in the scrub (as there was a week ago) and this, if confirmed, was the 10th warbler species heard singing today on the reserve

Sea for 20 minutes
Arctic Skua - dark morph whizzing in low over the sea at 0955 - how many were missed earlier?

Insects
Burnet Companion - 2 Heysham NR
Shaded Pug - first of the year in the moth trap (also FFY were Chinese Character and Clouded Bordered Brindle)
The top one below is Cydia ulicitana (thanks Steve) on gorse.  Thanks Janet 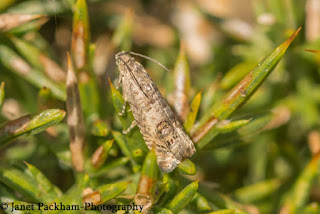 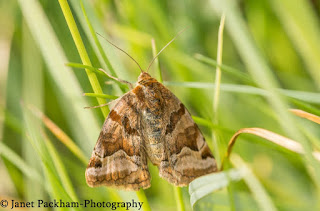 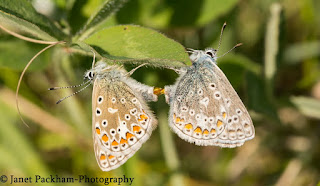 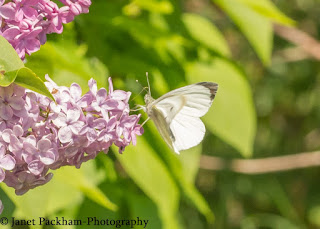 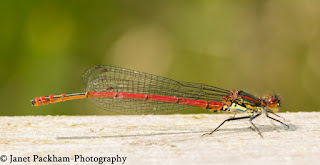