Not sure what is going on with these things but they were miles up in the sky heading south and almost passed off as migrating large gulls when first seen head on.  No obvious landing place as per pager reports 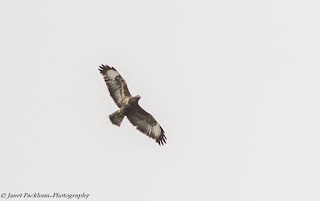 Nothing sent to me