The return of the red-veins

Heysham Obs
These were a regular fixture at Middleton model boat pond for most of the 'noughties' but have been hard to find in recent years until today.  Janet texted me about the swan family having moved to the model boat pond and I suggested (as a long shot) to check for any red- darters - the response was very rapid! 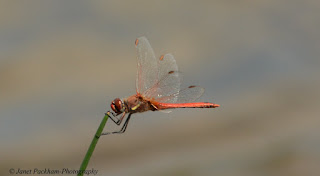 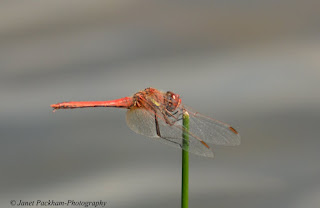 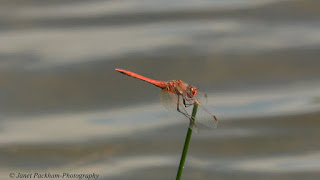 Moths
First Rustic and Single Dotted Wave of the year
Posted by Pete Marsh at 15:15 No comments: