Not quite what was expected yet again!

Heysham Obs
A very clear night with a decreasing north-westerly leading to a cold flat-calm morning did not seem a good recipe for night migrants, but conversely seemed promising enough for e.g. Grey Wagtail passage.   Instead the nets were 'full' of night migrants with Middleton seeing the 'full house' of common warbler species being ringed - not bad for the end of the first week in September.  There were no Grey Wagtail seen or heard at Middleton and just two (three birds?) seen/ringed at Heysham NR.  Some really good photography from Janet during the afternoon 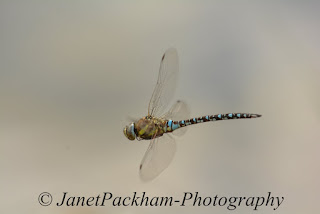 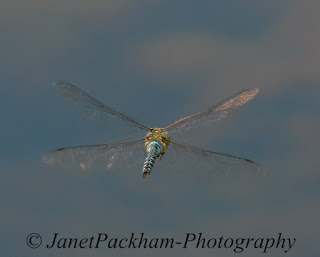 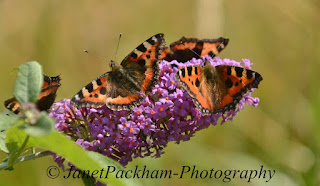 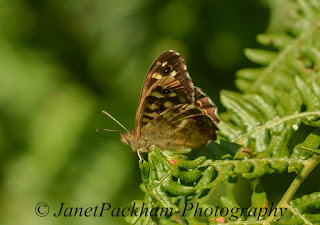 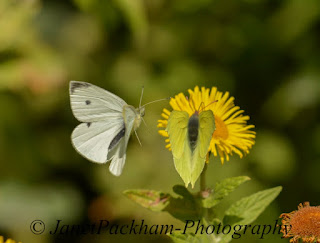 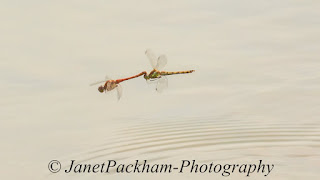 Water Rail in the usual area