The calm before the storm......hopefully

Very little variable wind today, but it's expected to change in the morning with strong SW winds forecast. Meanwhile, there wasn't much happening today.

The following pictures from Kevin 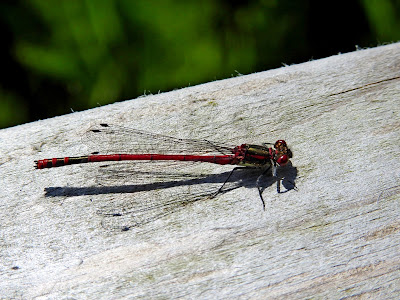 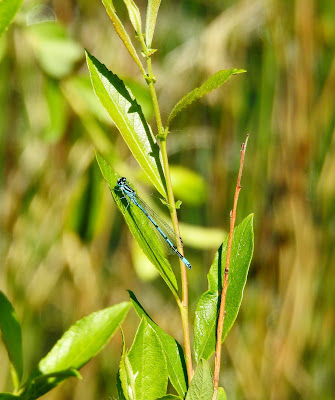 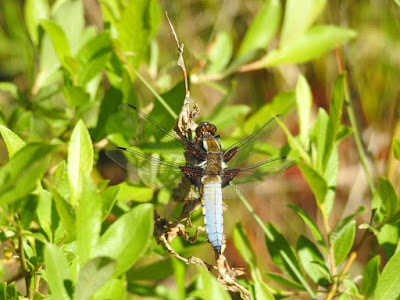 Heysham skeer low water 18:15
Great Crested Grebe 9
Little Egret 8
Eider 28
Apart from the Oystercatchers, there was literally only a hadful of other waders (five). So I decided to photograph them all. (MD)
Knot 1 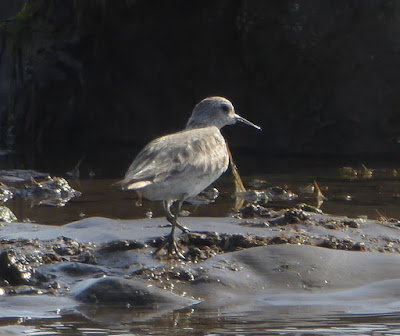 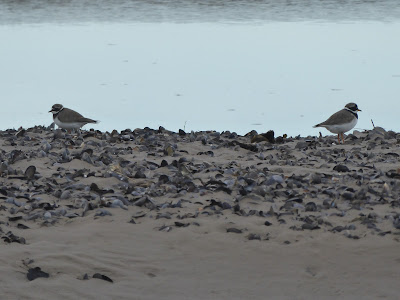 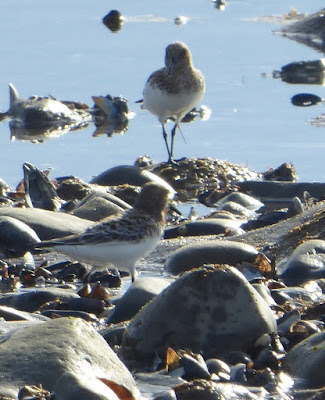 They are both on this picture 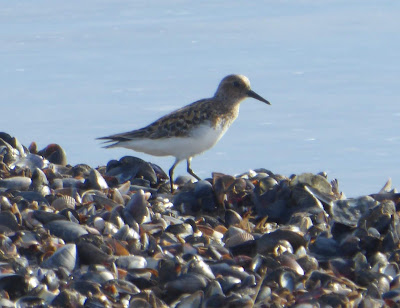 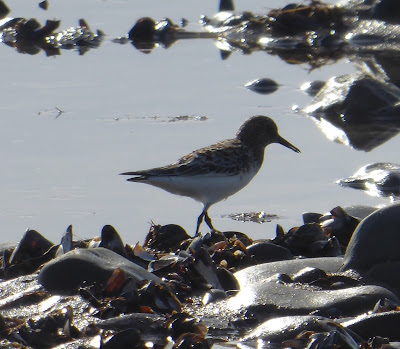 There doesn't look like much nutrition in this tit bit
Posted by Pete Marsh at 20:55 No comments: