Local patches often feature birds which the locals get excited about, but the big wide world thinks is no big deal, especially as in this case it was at least on the sea.  Razorbill in the harbour at this time of year is completely unprecedented - indeed, unlike the regular Guillemot, limited to just the occasional winter storm bird on its last legs 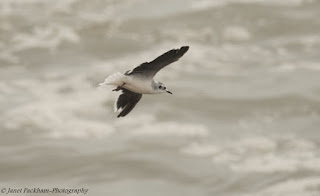 Razorbill - in harbour - several different comments on age of this bird 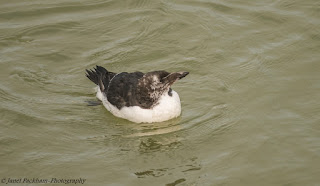 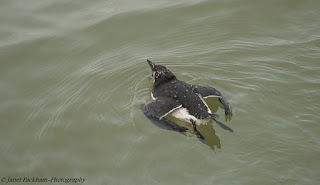 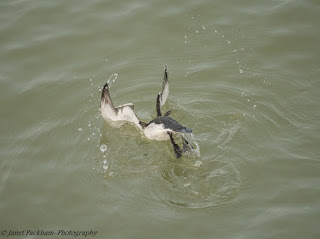 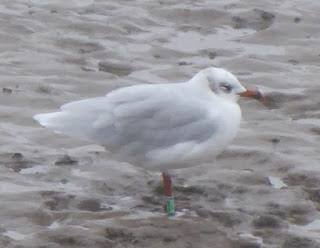 Ringing
The less said about the triple ringing session, including the CES the better although it did include the autumn's first Grey Wagtail.   The office nets only caught one bird in addition to feeder fare - a Chiffchaff!