Heysham Obs
A bit unsatisfactory today as there were clearly things on the move, notably and obviously Swallows, but the coverage was too late.  Thanks to Steven Feasey for some pics taken here and Middleton in recent weeks (see below)


Middleton pm
Grey Wagtail - 2 SE appeared to be migrants!
Swallow - at least 120 in the roost with 60 ringed (just 4 adults) - birds not flock-cohesive as in previous weeks - presume migrants unfamiliar with site?
House Martin - at least one with the swallows 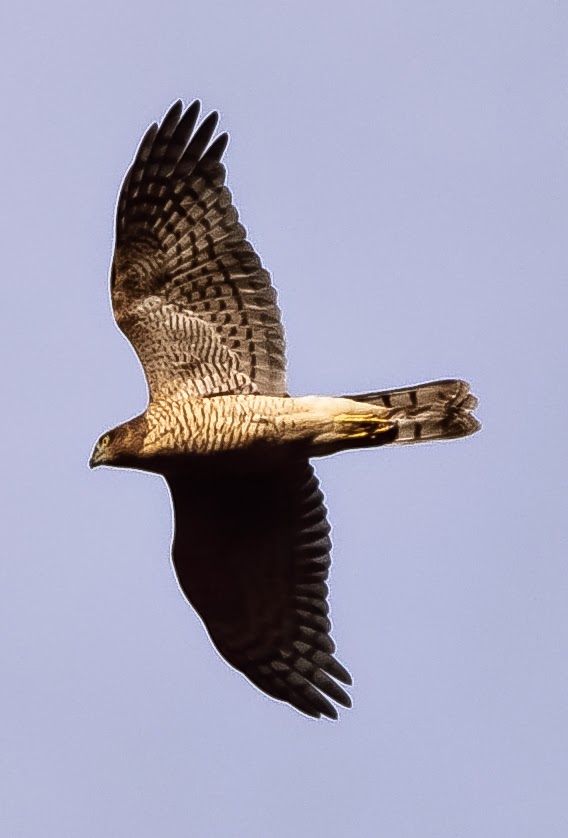 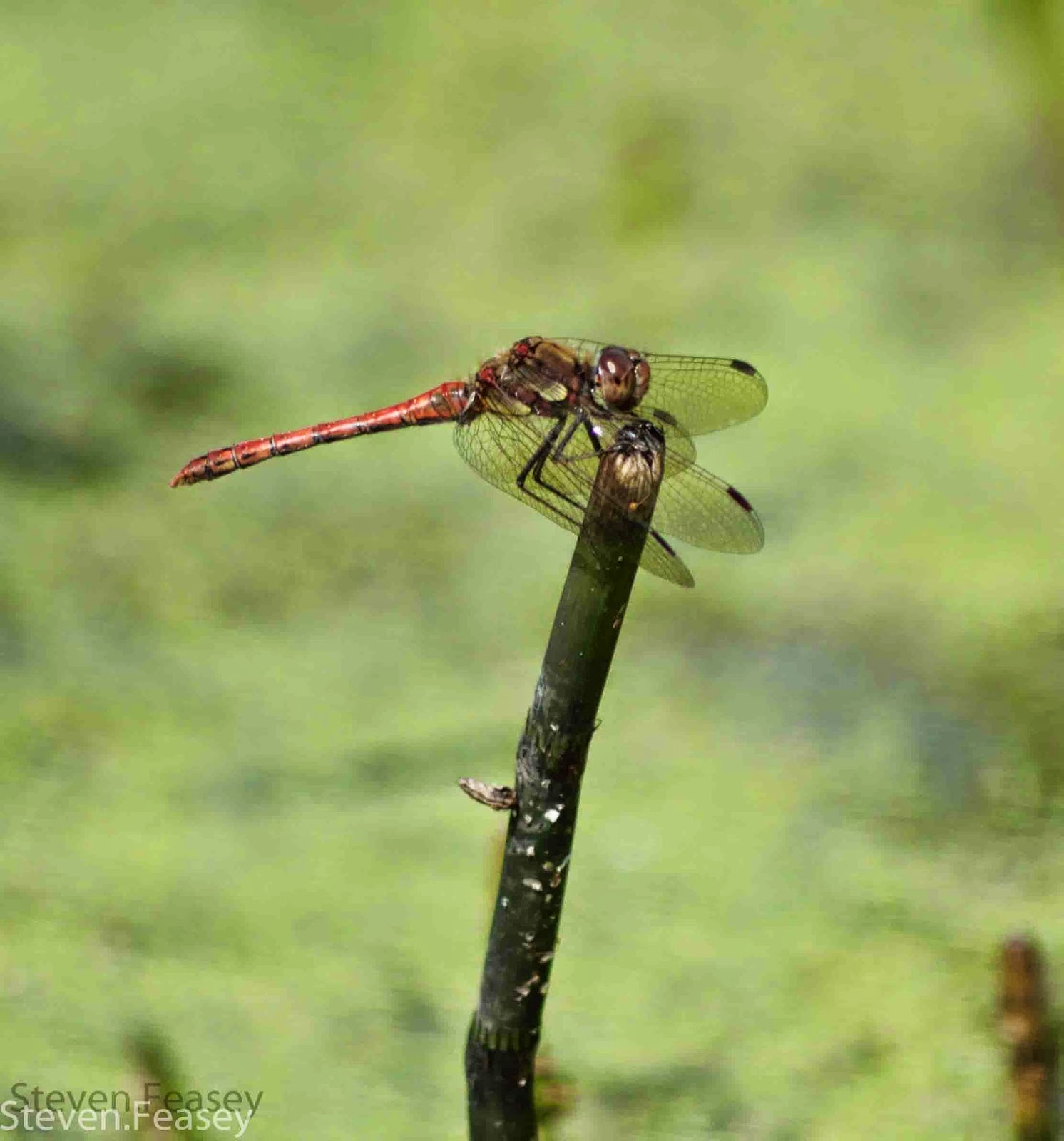 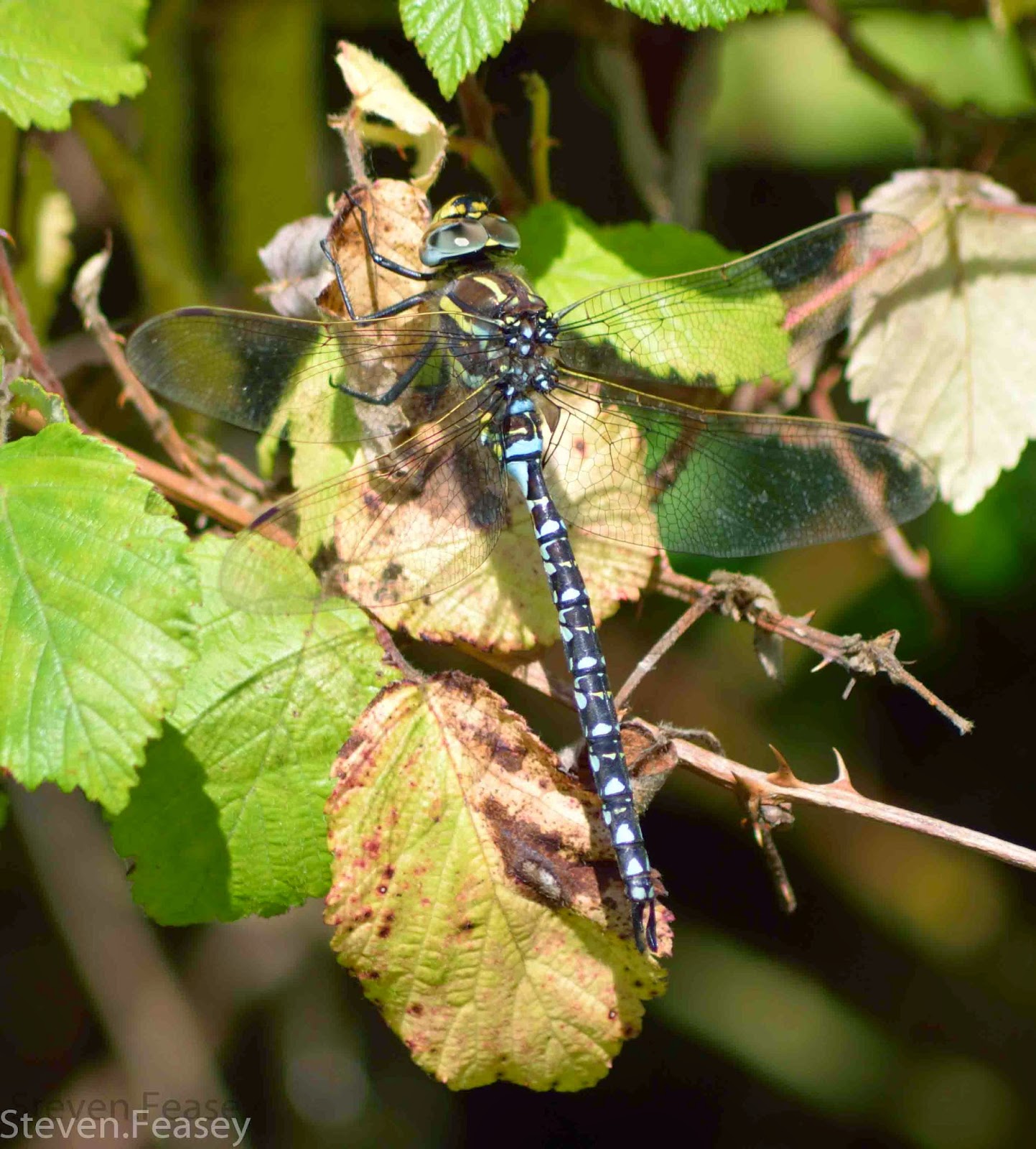 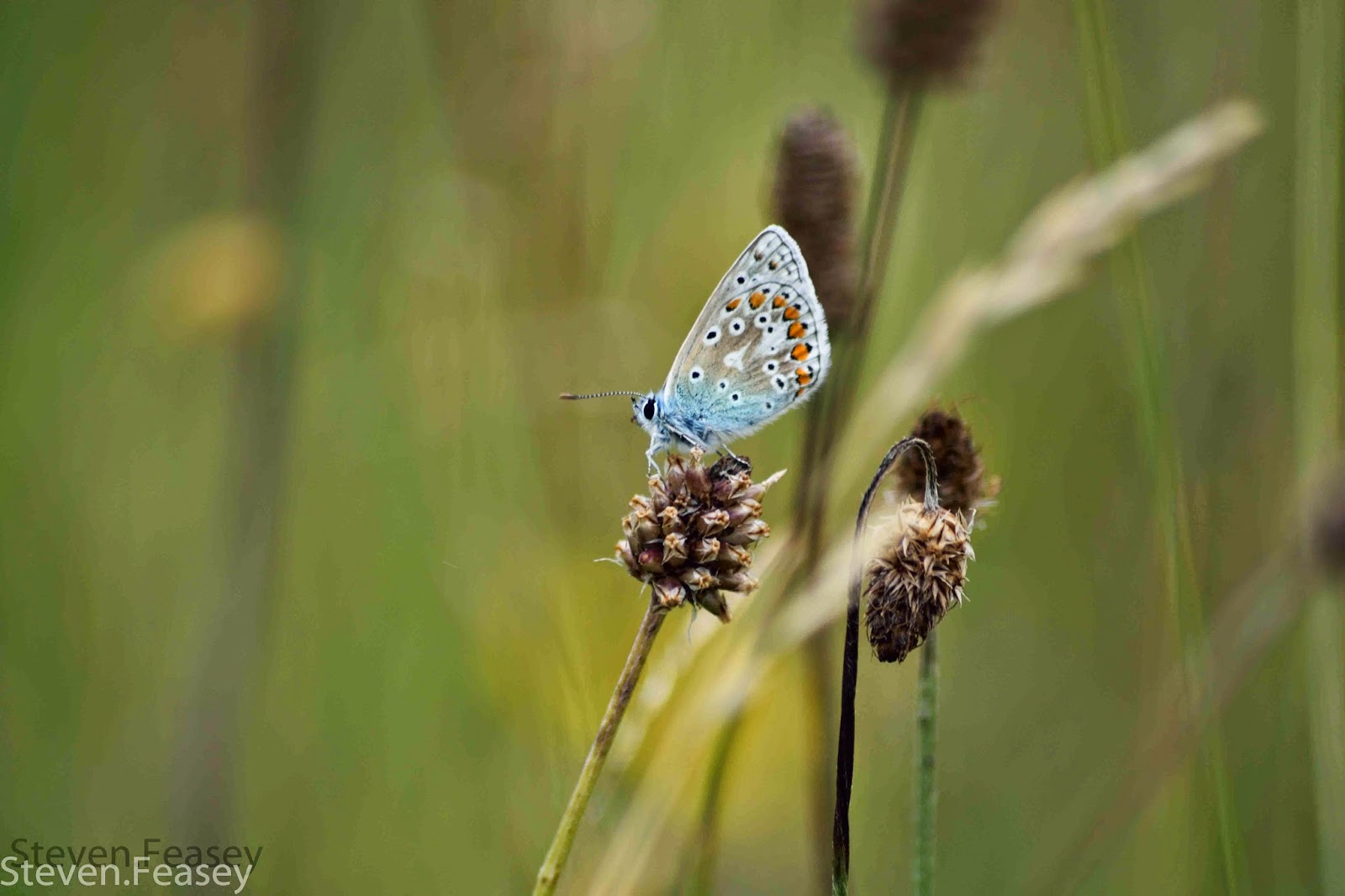