Chough - second field north of half moon bay am at least 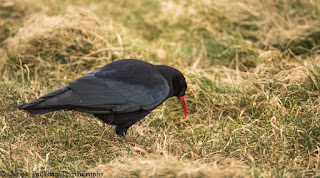 Iceland Gull - 3rd W on new waterfall am at least
Velvet Scoter - ad drake seen from Knowlys road lower section at 1510ish in flight with Eider.  Note the specific time - from this site need to be there with scope about 1530 onwards tomorrow
Med Gull - ad Knowlys road roost but no sign (as would be usual; invariably leaves late Feb) of the Czech bird
Ringed Plover - 20+ Knowlys road field at HT 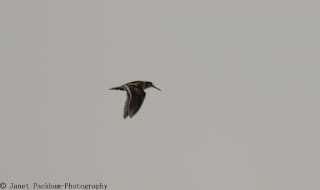 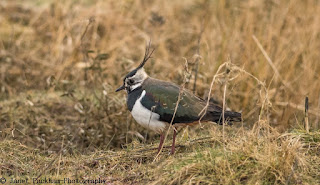 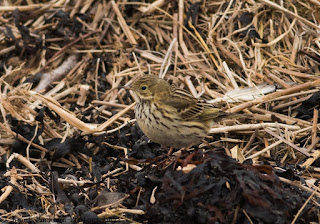 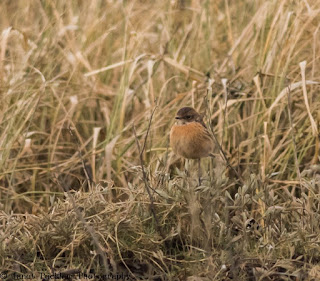 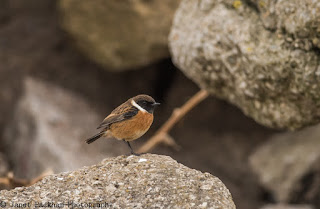 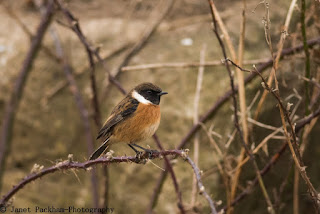 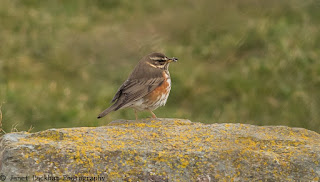 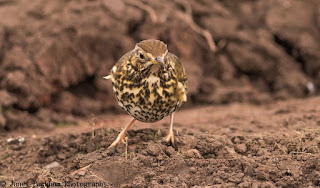