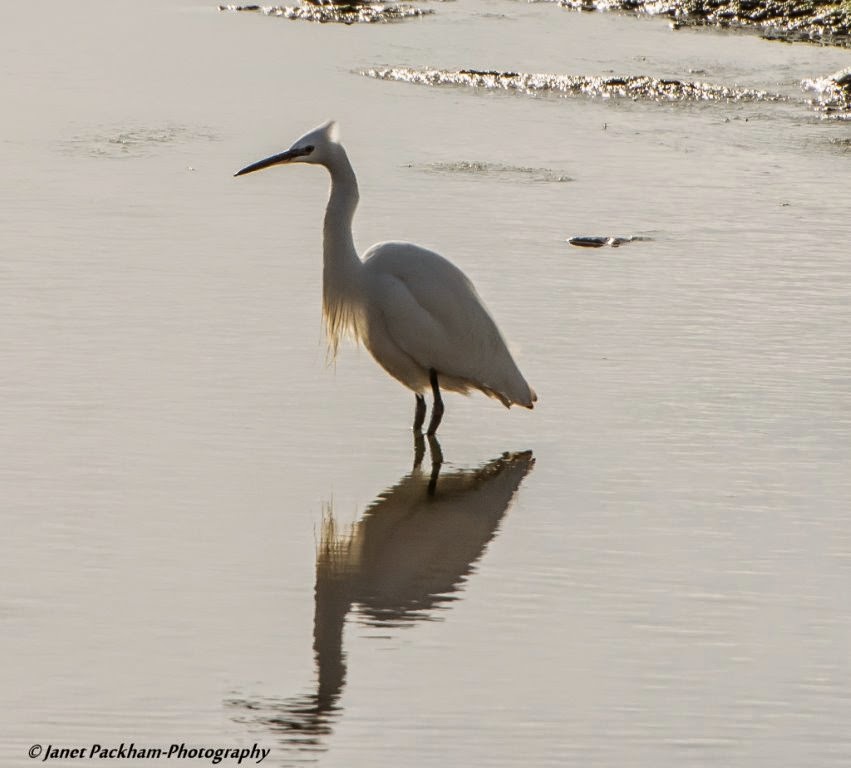 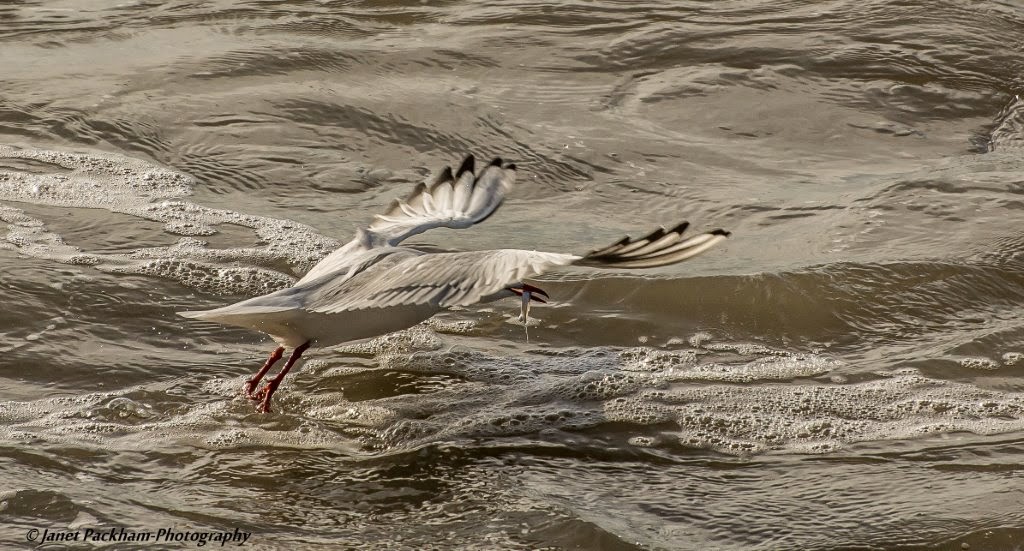 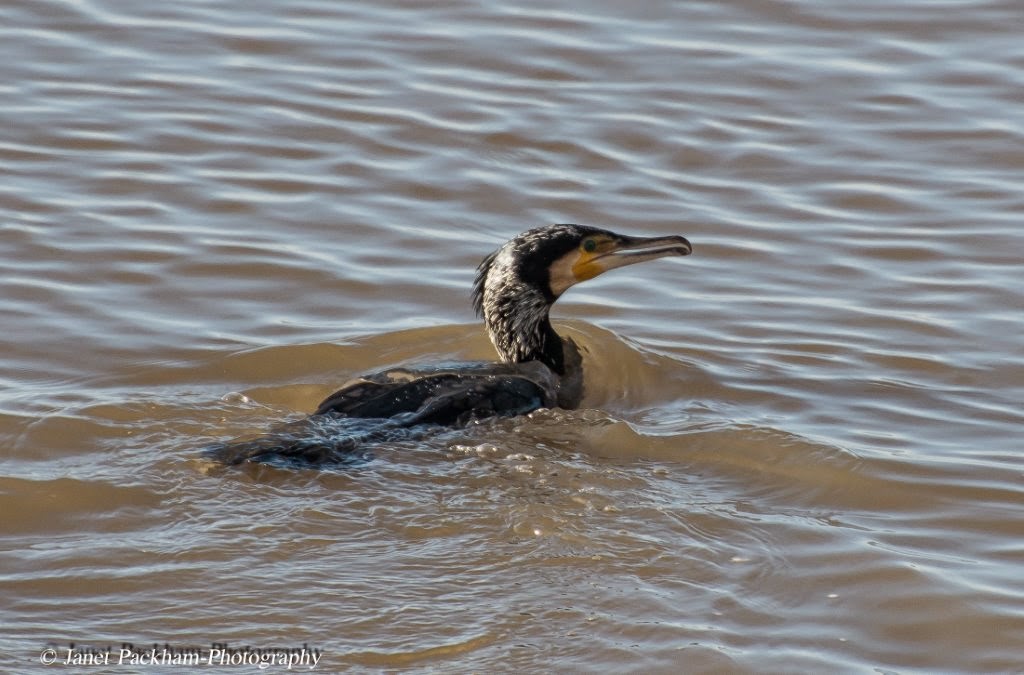 Two Pale-bellied Brent Geese were found by Pete Cook in just about the only part of the recording area which cannot be "seen from" with respect to the Patchwork challenge!  North side of Heysham Head on inshore cobble - visible from Knowlys Road footpath (plus 34 Ringed Plover)


The Cetti's Warbler was working its way through the wetland vegetation just to the north of the boardwalk below the classroom this morning at 0950-1000, specifically along the overgrown channel about 20m north of the water level marker.  Some people have asked how best to find it.  It is keeping very low in the wetland vegetation and nearby brambles, osiers etc.  As usual this morning, located on the rather abrupt call, not dissimilar to a very quiet Great-spotted Woodpecker and probably most confusable within its circuit with the sharp contact call (as opposed to the various trills etc) of Long-tailed Tit.  Beware also the louder but vaguely similar call of the (at least two) local Water Rail.  Views mainly limited to a Wren-like creature with whirring flight between bits of low vegetation.  It has not been heard to sing which suggests it is probably a female.


The osiers have been harvested as part of the annual basket-making routine today but there is plenty of suitable habitat on its circuit, providing it can withstand the low temperatures