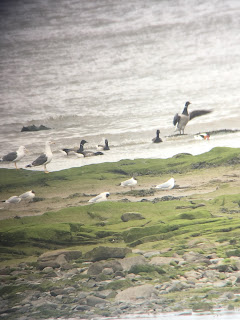 2Cy Gull photographed which looked interesting but couldn’t get close enough before it was displaced by the tide.  It was definitely a 2CY and the (escape) flight view suggested Caspian or hybrid but by the time I had driven to the closest point to Red Nab it had already taken off as I was driving and I couldn't swing the car round fast enough to get a phonescope of escape flight.  I'll have a look for it tomorrow 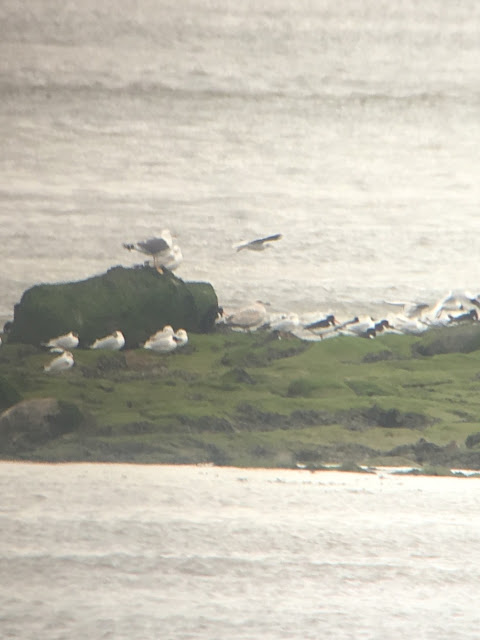